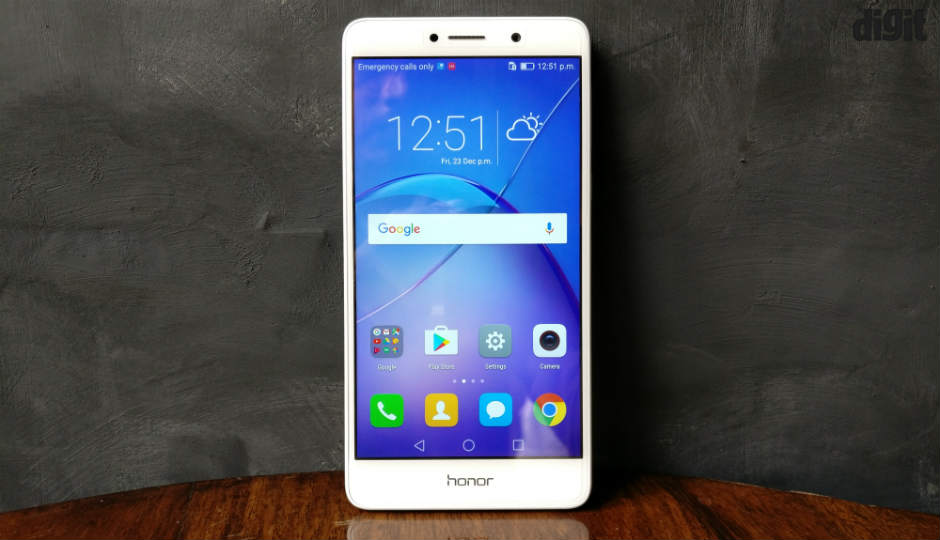 CONS: Performance could have been better

While Apple has taken most of the limelight as far as dual camera phones are concerned, Huawei has been in the dual-camera business much longer. It all started with the Honor 6 Plus, which was its first smartphone with a dual camera setup, back in 2014. That was followed by the impressive Huawei P9, the Honor 8, and now the budget Honor 6X. The phone is priced at Rs. 12,999/15,999 and thus goes up against the likes of Xiaomi Redmi Note 4, Coolpad Cool 1 and the Nubia Z11 mini.

While the dual camera setup remains the highlight of the phone, it is not the only aspect we tested. Here's our in-depth review of the Honor 6X. 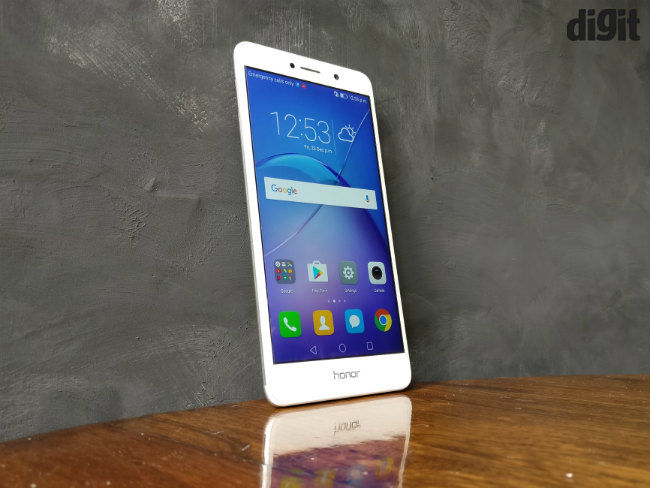 Camera: Betting big on dual cameras
Like the P9 and Honor 8, the Honor 6X’s camera is also quite good for the price. In fact, it seems comparable to the imaging standard set by the Nubia Z11 Mini. 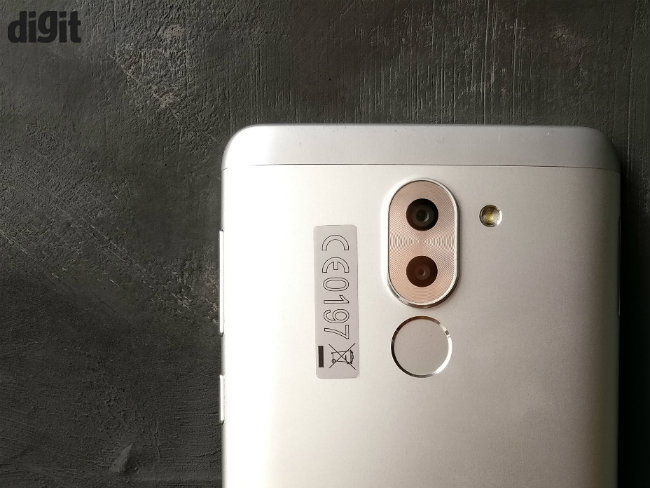 The phone uses a 12MP + 2MP setup, of which the 12MP sensor is the primary camera and the 2MP sensor adds details like depth of field and contrast data. Colours captured by the camera are vibrant, although saturation levels are a little spiked. So, colour tones are a bit off. We found that the saturation levels are consistently warmer across most colours, although the Honor 6X does well to automatically detect and adjust white balance as per the ambience you shoot in, choosing pleasantly warm colour temperatures always. In our previous comparison, the Coolpad Cool 1 renders noticeably bleaker tones than the Honor 6X. The Honor 6X captures decent details and sharpness, and produces distinct background defocus, which is good for a phone at this price. There's a noticeable lag between hitting the shutter button and the picture actually being clicked.

The dual-camera setup allows a bokeh mode, and like the Cool 1, blurred backgrounds are produced by software and not optics. It looks fairly decent, though. The Honor 6X is a decent smartphone camera for shooting portraits. There are multiple filters, shooting modes like Pro mode for manual controls, Light Painting for long exposure, and Beauty for simple shots with enhanced skin tones.

However, the phone can only shoot 1080p videos and the recording is not smooth. Segments appear choppy and there are notable stutters. Missing the 4K aspect is presumably a result of the weaker SoC on this one.

Performance: Not the best
While the camera is most excellent for a phone at this price, performance is just about fine. The SoC in question here is the Kirin 655, the successor to the Kirin 650 used on the Honor 5C. It uses the same octa core setup as the Kirin 650, with dual-clusters of Cortex A-53 cores, but with a slight increase in single core speeds. The clock speed has been increased from 2.0GHz on one quad-core cluster to 2.1GHz. As for the GPU, the Kirin 655 uses the same Mali T-830 MP2 GPU as the Kirin 650. 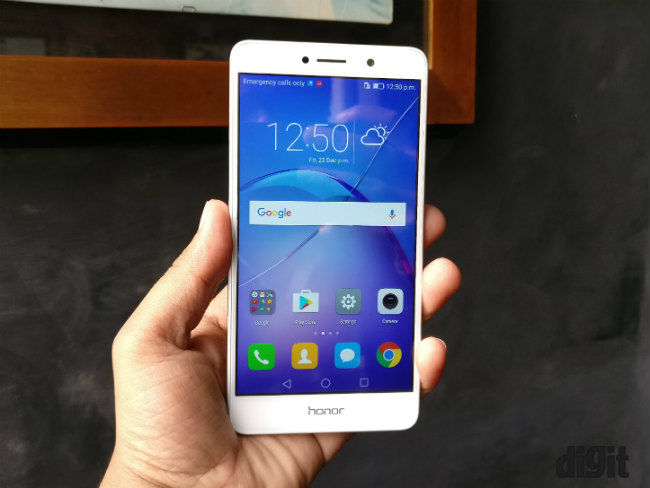 The small bump in CPU speed has made the phone slightly, but noticably faster than the Honor 5C. The performance is still isn't as smooth as the Coolpad Cool 1 or even the Snapdragon 625-powered Xiaomi Redmi Note 4. That said, this phone is a fine example of why we do not judge performance by synthetic benchmarks alone. 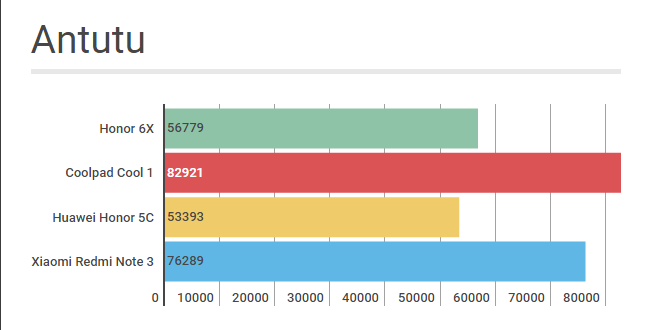 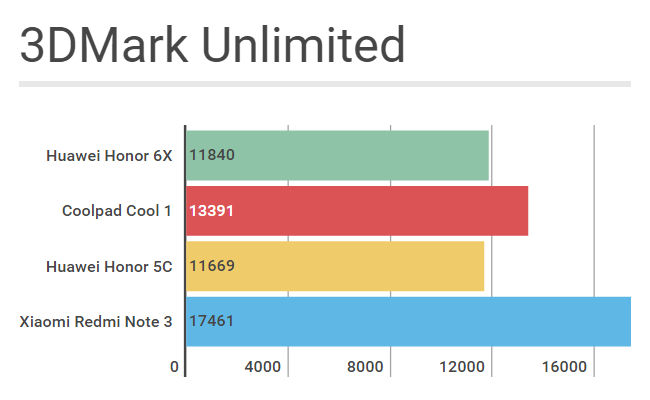 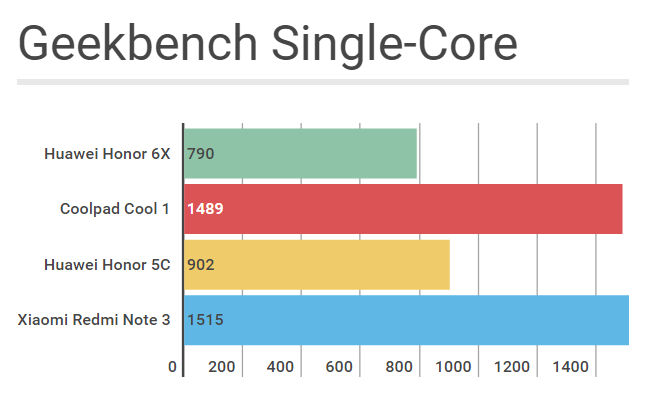 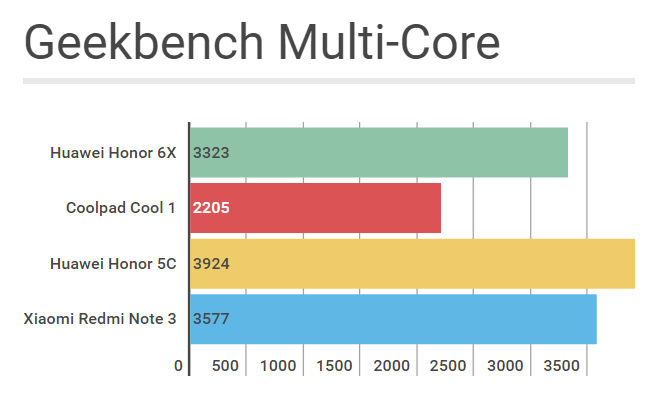 Regular apps such as Facebook, Gmail, Calendar, or Instagram work quite well and basic users will have no issues. the phone starts getting sluggish when you put more apps in the background. Minor stutters are also visible when switching apps, and while gaming. The Honor 6X doesn’t generate a lot of heat either, hitting max temperatures of 37-38 degree celsius while gaming or recording video.

Call quality is good, and voice sounds clear at both ends. The Honor 6X maintained good reception in parking lots, and while travelling. On the other hand, audio quality is below average for music playback, from the integrated single speaker. It is not loud, and volume output is low through earphones as well. However, sound is well-textured, and is closer to audio source than many of its competitors. It sounds well-balanced and tight, and works if you are okay with the low volume output. 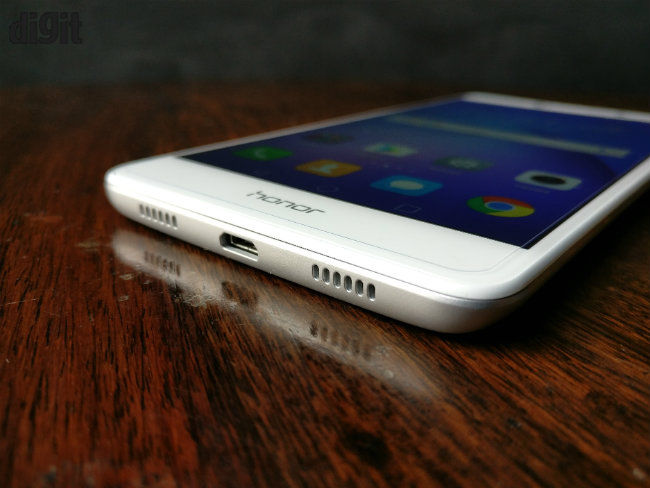 Build and Design: Sturdy and Likeable
The Honor 6X also has a metallic back with a curved glass front. Although, it is a bit more ergonomic than many other 5.5-inch devices, thanks to its curved back. The phone feels nice and sturdy to hold, although the metal is still too slippery to be used in one hand. 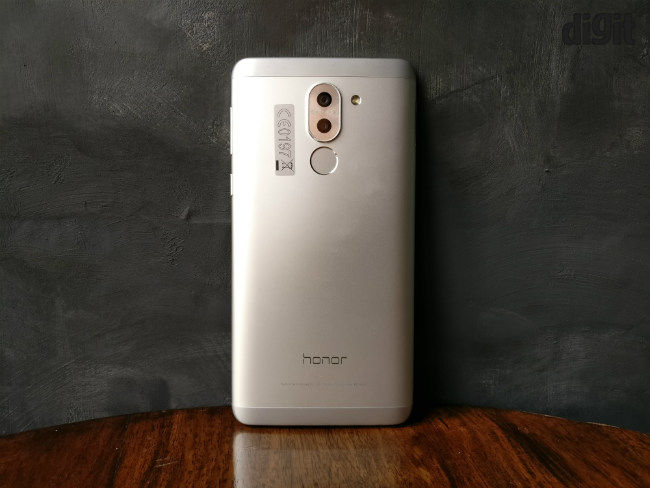 There are two plastic strips on the top and bottom of the back, presumably for better reception. Huawei has done a good job of giving them a metallic finish, making them feel similar to the rest of the back. The two physical buttons are well placed and tactile. In addition, the phone comes with a pre-fitted tempered glass screen protector. The dual-camera module protrudes a little from the back, which some may not like.

Display: Good display and workable UI
Complementing the build quality is a beautiful 5.5-inch screen, which uses an IPS LCD panel with 1920 x 1080p resolution. Out of the box, the display is sharp, has good colour reproduction and is calibrated to be slightly warm, which will suit a majority of users. Although, if you don’t like it, there is a custom colour temperature setting in the menu that allows more control over the colour tone. 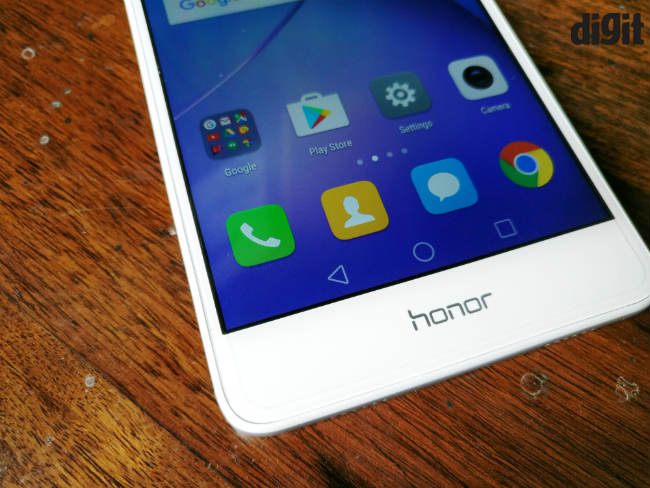 Moreover, there is a blue light filter toggle or Night Mode within the settings as well, which is very helpful for people like me, who like to read on their phones. It decreases the intensity of blue light, giving the display a yellowish tone that makes it easier to read under dim lights.

The only complaint I have with the display is that it’s really reflective and almost illegible under direct sunlight. Maximum recorded luminescence of 660 lux works indoors, but it doesn’t seem to handle outdoor conditions very well. In fact, the display is definitely bright enough for outdoor viewing, it is just too reflective and somewhat fingerprint intensive for the the brightness to matter.

The Honor 6X runs on EMUI v4.1, which is Honor’s custom interface, layered over Android 6.0 Marshmallow. This is the same version we saw on the Honor 5C and while it looks nice and is relatively smooth, it is heavy. EMUI also features some custom apps like health, themes, phone manager and even a customer service app called HiCare, to make your user experience better. Now, whether you use them is totally up to you and you can't uninstall all of them. 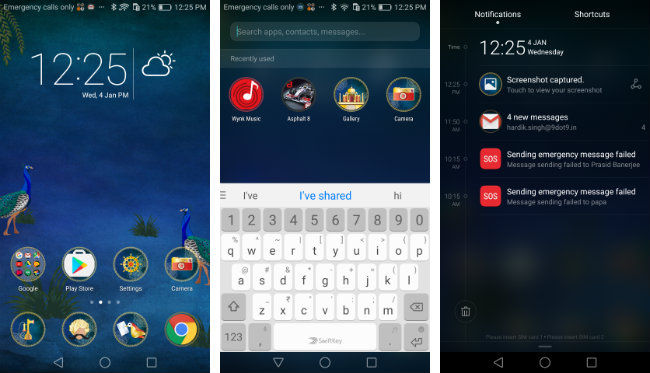 Battery Life: Dependable
Powering the entire setup is a 3340mAh non-removable battery that does an excellent job of keeping the phone running throughout the day. The Kirin 655 is weak in terms of power consumption and drains battery only during intensive tasks, like gaming.

This means, if you are a light user then you won’t have to charge your phone until you go to bed, having started the day with a completely charged phone. That's about 12 hours worth of battery life per day.

In fact, with about half an hour of gaming per day, the Honor 6X still gutted it out all day. The phone scores 5 hours and 49 minutes on the PCMark Work 2.0 Battery test, which is still lower compared to the Coolpad Cool 1 and considerably lower than the Xiaomi Redmi Note 4, but still good enough.

Bottomline
The Honor 6X is a well built device featuring one of the best cameras we have seen in the budget segment. It is relatively smooth and offers a day’s worth of battery life, making it one of the few budget phones that balances out all the necessary features. The Coolpad Cool 1 is definitely a better performer, but the Honor 6X is an able replacement for it. So, at Rs. 15,999, the Huawei Honor 6X(₹ 8999 at flipkart) is another option you can consider if your priority lies with a dual rear camera and the performance compromise is not an issue. If speed is paramount, then the Coolpad Cool 1 reserves the top spot.