Yesterday, alongside the HTC One M9+, HTC announced the E9+. The One E9+ is the successor to HTC’s One E8 which was launched last year. The HTC One E9+ is a more affordable and less premium version of the HTC One M9+. The price of the smartphone has not yet been announced but HTC says that the device will be available in Indian markets by the end of May.

Let’s go over the key specs first. The HTC One E9+ has the all new MediaTek Helio X10 Soc which comprises of an octa-core processor with 2GHz of clock speed. It includes 3GB of RAM and 16GB of internal storage and can take microSDXC cards upto 2TB. Lately, MediaTek has improved its SoCs in terms of performance as well as heating issues and we expect a similar result from the Helio X10 SoC. 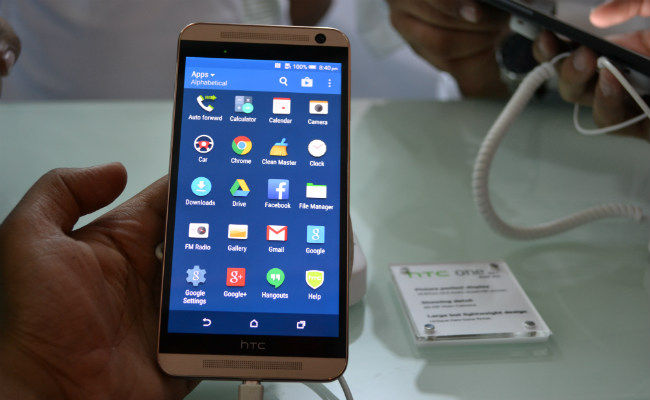 In terms of the design, the HTC One E9+ looks good. Since this is an affordable version of the HTC One M9+, the metal panels have been replaced by matte or glossy plastic depending upon different colour variants. We had a chance to look at a couple of them and both felt fairly premium. In our short encounter with the phone, we found the phone quite sturdy. 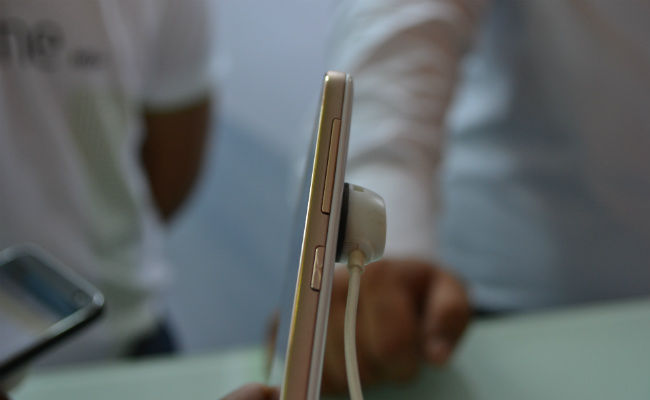 The HTC One E9+ features a 5.5-inch display with 2K resolution (2560 x 1440p) protected by Gorilla Glass 4. The display felt sharp and had good viewing angles. Despite having a larger footprint, the device felt ergonomic and can be used easily with one hand. 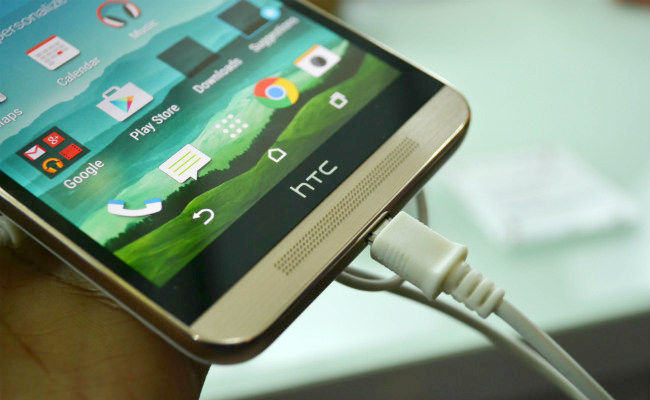 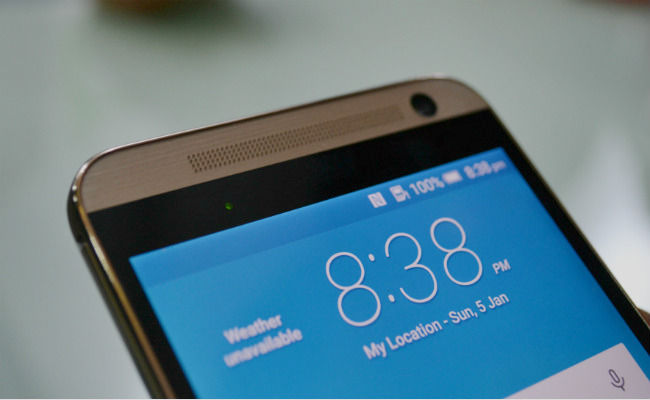 HTC has kept the Dual-SIM capability in the HTC One E9+. The smartphone can take advantage of 4G LTE bands if and when available. The device runs HTC Sense 7 on top of Android Lollipop and it felt smooth and easy to navigate.

On the back, it has a 20MP rear camera with single LED flash instead of the dual-tone LED we saw on the HTC One M9+. The camera is encased in a large bump at the back making the whole phone look ungainly from behind. We tried the camera but since we were in a dimly lit room, we were not quite satisfied with the quality of photos. We will discover further how the camera really performs in the real world once the device is launched and available for review. 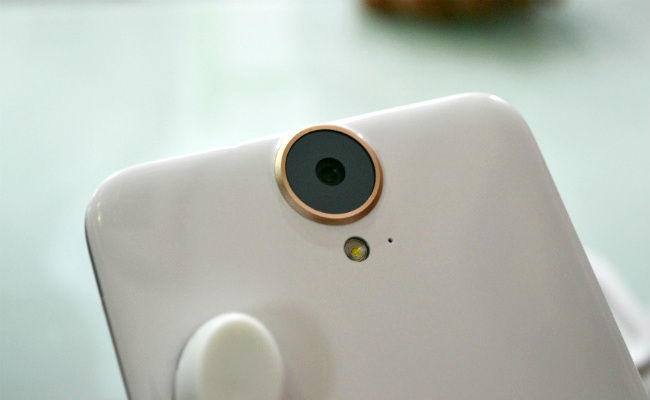