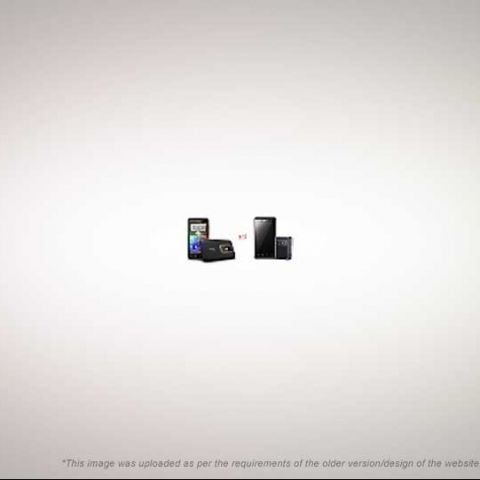 Indian consumers currently have two glasses-free 3D smartphones to choose from, both top-end devices from major manufacturers – the LG Optimus 3D, and the freshly-launched HTC Evo 3D. The devices retail for Rs. 37,000 and Rs. 35,990 – roughly the same price.

An obvious contest, if ever there was one, and we are curious to see which of the two devices will end up winning over the most consumers…to that end, we’ve compared the LG Optimus 3D and the HTC Evo 3D, and their specifications on paper. Of course, as we’ve seen in the past, specifications will not ultimately decide the course of the battle, nor will pricing – usability is what brings you to the finishing line. For now however, while we are still awaiting a review unit of the HTC Evo 3D, the specs on paper is all we have to go by.

The second major difference between the two devices is the display resolution, where HTC’s Evo 3D once again comes out the winner – featuring a 540x960 pixel display compared to the Optimus 3D’s 480x800 display. Display quality, however, still remains an unknown until we compare the devices face to face.

The third major difference between two phones is the built-in storage capacities - here, the Optimus 3D comes out ahead, with 8GB built in. The HTC Evo 3G on the other hand, comes with 1GB storage built-in, and to be fair, a 4GB microSD card bundled.

The last major difference is the operating system – while both phones run on Android, the Evo 3D comes with Gingerbread (Android 2.3) onboard, but the Optimus 3D comes with Froyo (Android 2.2) installed on it instead. To be sure, LG has announced a Gingerbread update for the device, and it should arrive in India by the end of September. Out of the box currently, however, the Evo 3D is ahead of the Optimus 3D.