HTC’s newest smartphones in India, and even overseas, are meant to take on mid-ranged flagship. Though we don’t have a price for the HTC 10 Evo yet, both these phones will go up against the likes the OnePlus 3, Moto Z Play and even the Huawei P9. The HTC Desire 10 Pro battles in the sub-30k segment, while the Evo is most certainly going to take on the near 40k smartphones. 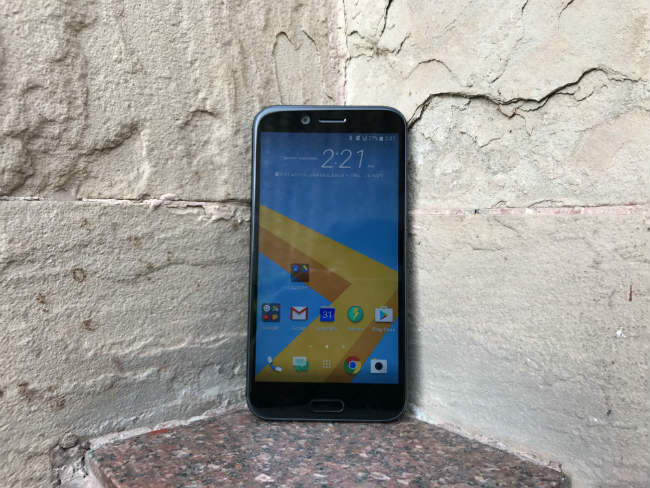 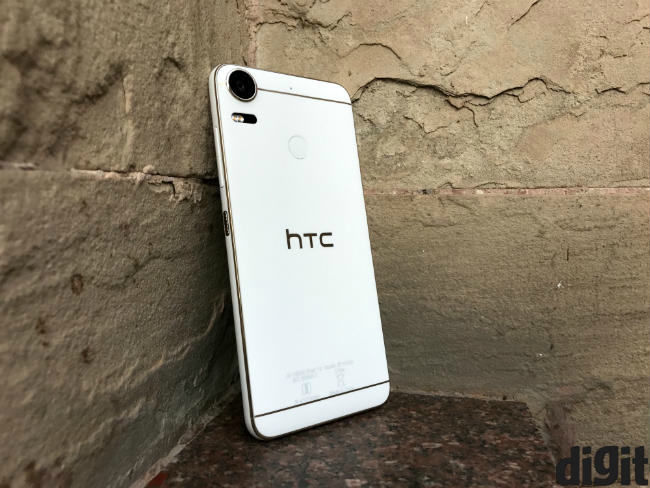 Looking at the specifications, however, you won’t say that. And that’s HTC’s point. These phones are about usability and not specs. For some reason, HTC is reviving the Snapdragon 810 on the HTC 10 Evo. The company says its still a powerful, and stable SoC, and that the Evo 10 is a fast device.

To be honest, first impressions don’t suggest anything different either. In fact, according to HTC, the Evo was the fastest in terms of network performance, on the fastest network in the US. That’s exactly what Darren Sng, Head of Global Product Marketing for HTC, said when asked about the choice of SoC.

Both the Evo and Desire 10 Pro feel smooth on first impressions, and there’s no reason why they shouldn’t be. They have 3GB and 4GB RAM respectively, and on a demo device, smoothness is seldom not found. 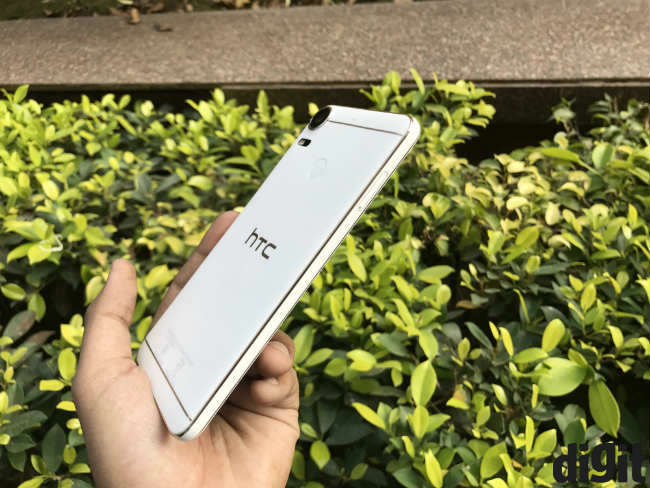 What’s somewhat disappointing are the displays on these devices. The Evo has a 5.5 inch QHD display, and even on full brightness, it looks somewhat dim. I happened to be outside with the phone, and the visibility wasn’t optimal.

I must say that these are only first impressions, though, and that camera quality can’t be adequately judged yet. However, I took a few spontaneous shots, and both the phones lost focus often. 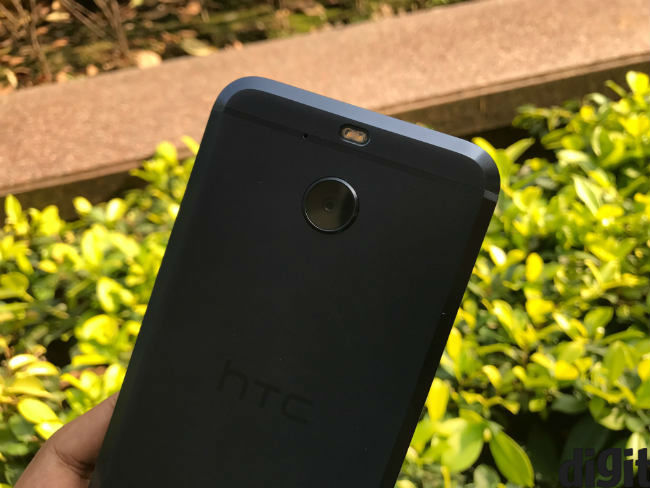 HTC 10 Evo has the same chamfers as the HTC 10, but with a flat back

I would appreciate HTC for the design of the Desire 10 Pro, though. The surprisingly premium polycarbonate finish is a welcome addition, while the golden accents do look nice. The phone is big, and not suited to single handed usage, but that has been a staple for the Desire range for a while now.

On the other hand, the Evo follows the same design language as the HTC 10. It has the huge chamfers on the back, and if you liked this design last time, you will again. The only real difference is in the fact that the Evo’s back is flat, against the 10’s rounded rear panel.

While I can’t give you a judgement on these two device right now, I’m not particularly impressed with the HTC 10 Evo and Desire 10 Pro. They seem underwhelming. However, the HTC 10 Evo is the first non-Pixel phone in India to run on Android Nougat out-of-the box, and that definitely drives my interest.

Both these phones need a closer look before they can be put aside.