Honor 9i First Impressions: Aiming for the top 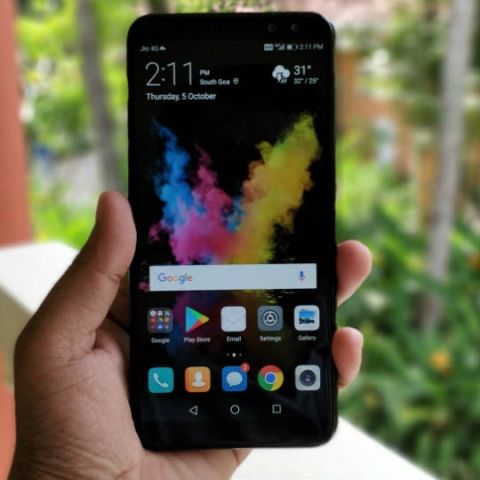 The Indian smartphone market is evolving and as the years go by, we are seeing newer and better technologies make their way into the market. At the start of the year, dual cameras were making headlines and post the Samsung Galaxy S8 and LG G6, the Full View or Infinity displays started getting attention. To address both these trends at the same time, Huawei has launched the Honor 9i in India. This is a new smartphone which has dual cameras both at the front and the back, in addition to a 5.9-inch display, offering an 18:9 aspect ratio. The best part is perhaps the price which is Rs 17,999. At this price, the Honor 9i competes with the likes of the Moto G5s Plus, Mi Max 2 and more. We had a chance to check out the phone for some time and here are our initial thoughts on it. 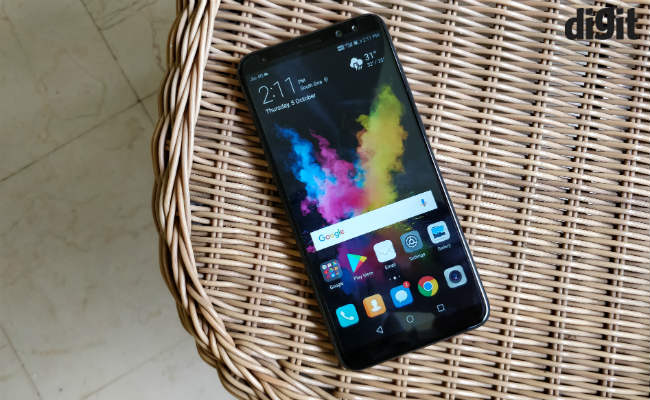 During the media presentation, Senior Director Paras Chopra said that for the Honor 9i, the company narrowed down on three aspects of the phone - Camera, Display and Design. While the camera and display is something you can perceive from the images we have added in this first impressions, it is the build quality which we think puts it way above its competitors. From a design and build quality standpoint, the Honor 9i seems like a close cousin of the Honor 8 Pro. The phone feels sturdy in hand and thanks to an all metal unibody design, quite premium as well. 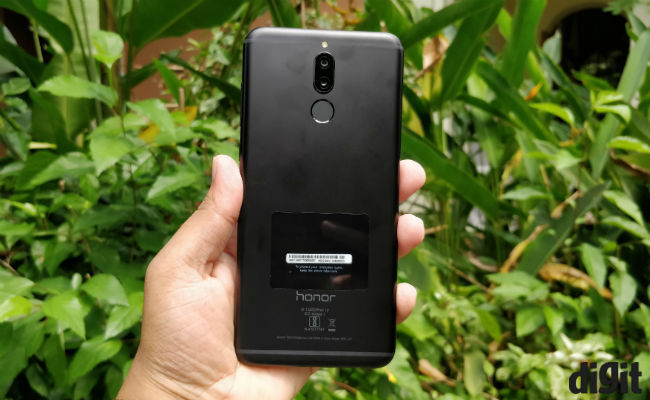 The most important aspect of the phone are the cameras and it has four of those. There are two cameras at the back and two at the front. At the back, you have a 16MP camera which clicks images, and then there is a 2MP camera which captures depth data. At the front, it offers a 13MP selfie came, with a 2MP subordinate camera which again captures depth data. Honor says, this allows the phone to take sharper, brighter and better images. The functionality is pretty much the same as we have seen on previous Huawei phones such as the Honor 8 Pro. This means, you can also take ‘Bokeh’ or portrait images from either the front or the rear camera. From the few images we clicked with the phone, the camera quality seems decent, with images featuring a slightly warmer colour tone and plenty of details. We haven't been able to check out the image quality in low light, but that is something we will see once we review the device properly. 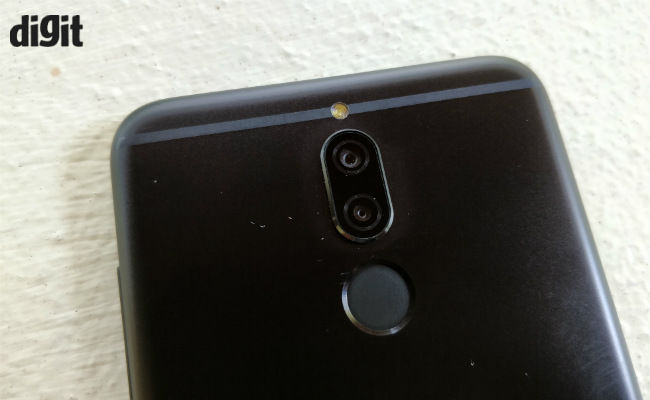 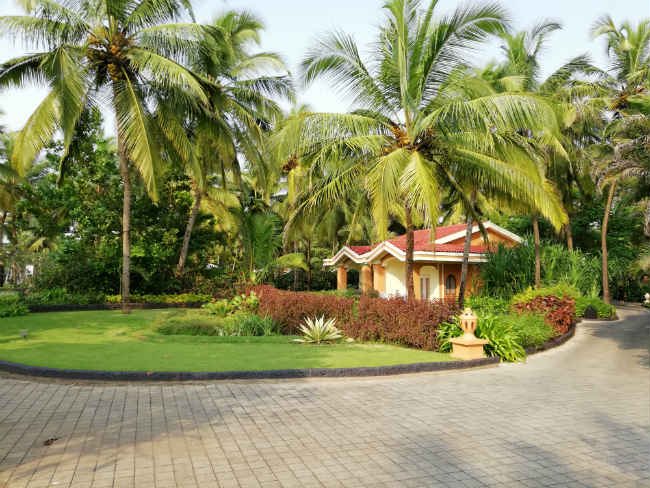 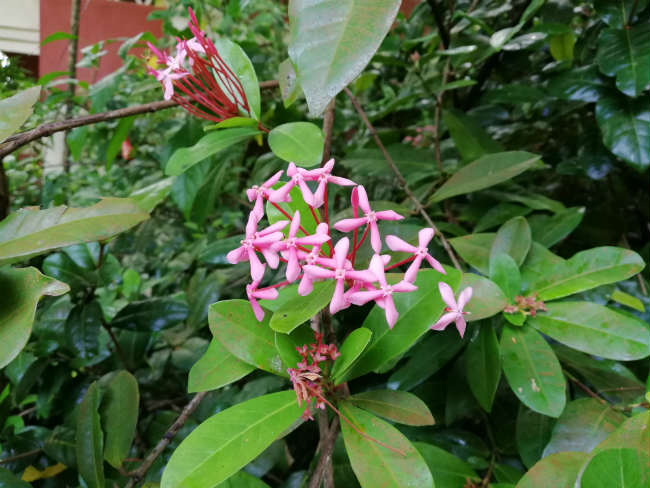 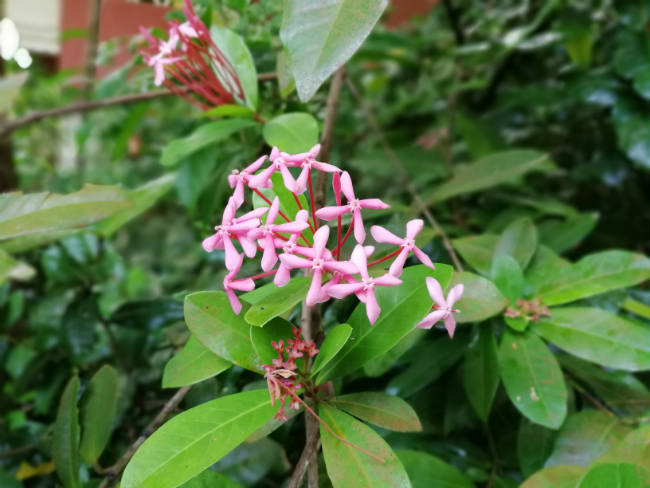 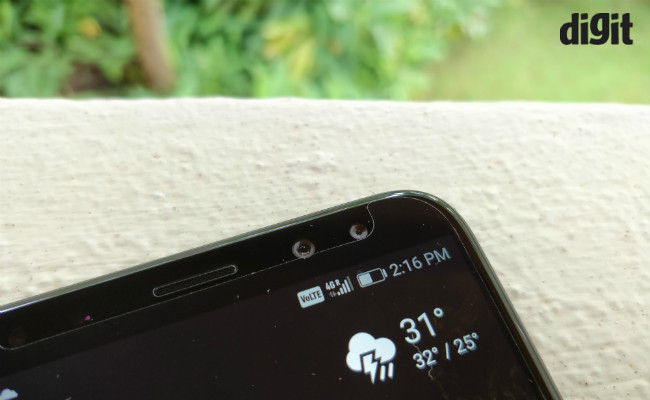 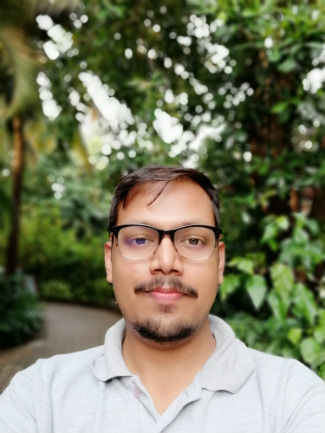 As for the display, there's a 5.9-inch IPS LCD panel on the device, which features a 2160 x 1080p resolution. Huawei calls it the FullView display. After using the phone for an hour we can tell you that the display is plenty sharp and has decent viewing angles. Although, sunlight visibility could have been better. While Huawei claims that the larger screen means more content, our experience suggests that a lot of Android apps do not natively scale to the 18:9 aspect ratio. Although, after the launch of Pixel XL 2 we have our hopes up. 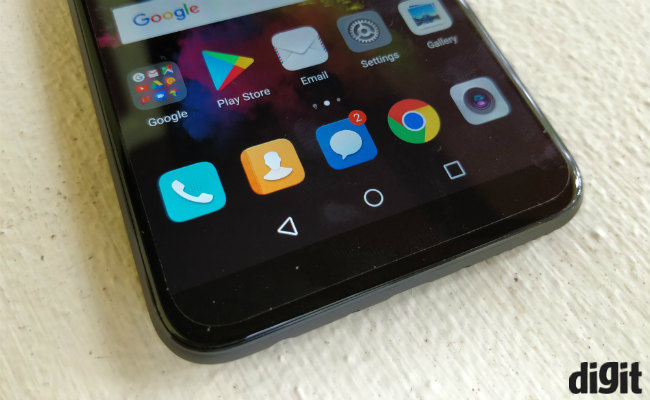 Powering the phone lies the new Kirin 659 SoC, which is the company’s newest mid-range chip. It is bundled with 4GB of RAM and 64GB of storage, which seems plenty for a phone in the sub-20K smartphone category. In the little while we used the phone, it felt snappy enough and we did not see any lag or stutters during animations. Here are a couple of synthetic benchmarks we were able to run in the short time. 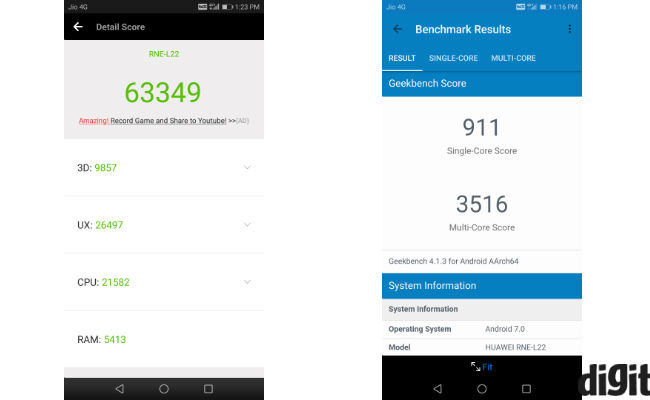 The phone is running on Android 7.0 out of the box, with Huawei’s EMUI 5.1 layered on top of it. It offers the same UI experience we had on the Honor 8 Pro. Although, Huawei has not yet confirmed when the phone will get Android 8.0 Oreo. However, going by the company’s recent efforts with the Honor 6X, we are hopeful that the Honor 9i will be updated to the newer Android version in the coming months. Besides that, you get a 3340mAh battery on the device, which Huawei claims will last the user a day at least or one can do 7 hours of gaming, which seems like a tall claim. Although, that is something we will check once we do a proper review of the device.