Honor 7A, 7C First Impressions: Bang for your buck 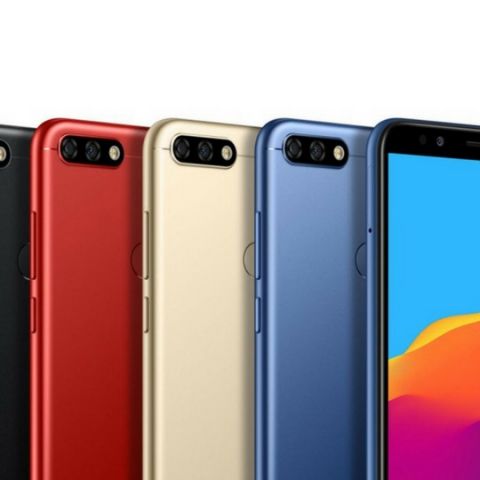 The Honor 7A and the 7C brings in-vogue features that were common for the mid-range segment down to the affordable segment.

Huawei’s sub-brand Honor unveiled two new devices in the entry-level segment in India today — The Honor 7A and the 7C. The two phones are already out in global markets since April and it brings all the features that are in vogue right now in the smartphone world to the budget segment. That includes a tall 18:9 display, dual cameras, face unlock and more. What’s interesting here is that the cheaper of the two, Honor 7A is being claimed as the first phone under Rs 10,000 to introduce all the above-mentioned features. For a limited time I used the two phones, they felt more or less reliable with the expected shortfalls.

The phones look quite bland though. It’s the same metal unibody design seen in other Honor devices like the Honor 7X and the Honor 9i. That design philosophy has aged now and it was difficult for me to tell the phones apart from Honor’s portfolio from last year. Perhaps, this is that design philosophy trickling down to more affordable phones. We have seen the same happening with Xiaomi’s phones as well, which happens to be the competition that the Honor 7A and the 7C will face. Nevertheless, the unibody design is quite ergonomic thanks to the lean build of the phone. It didn’t feel quite sturdy though. 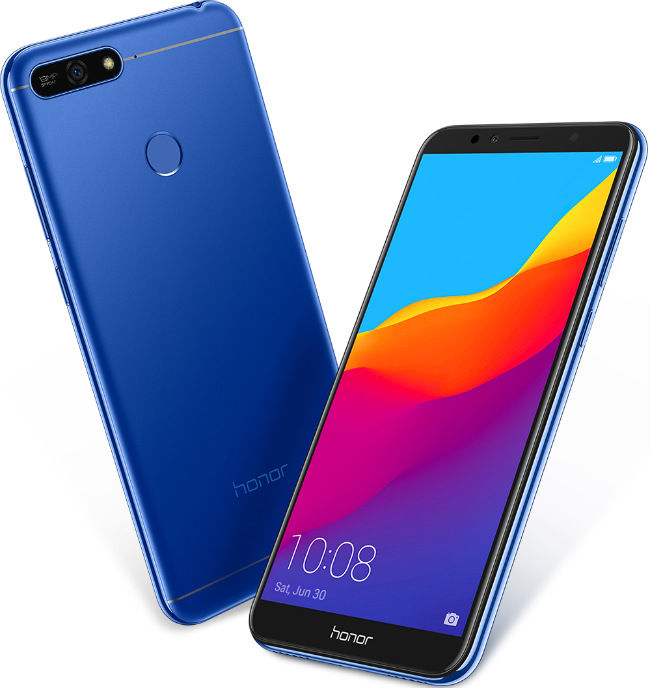 According to Honor, the Honor 7A and the 7C can be unlocked using your face in just 0.03 seconds. That’s a tall claim to make and for the limited I had the phone, it did feel fast, but not 0.03 seconds fast. There’s always the lighting, the firmware, and a lot of other factors that come into play in making such a tall claim come true. It remains to be seen how it performs in our review. However, the fact that the phone has face unlock at that price is praiseworthy.

The presence of dual cameras is one thing and certainly noteworthy, but it would be great to see it they function as advertised. Of course, the quality will be what you pay for, but then maybe Honor can tone down the expectations? The photo samples shown in the launch keynote and the samples I took for the limited period I used the phones didn’t seem to match. Nevertheless, it could be because of different shooting conditions. We’ll have a verdict once we test them in-depth.

The difference between the Honor 7A and the 7C also extends to the size of the display. The 7A is the smaller of the two with a 5.7-inch panel while the 7C rocks a 5.99-inch display. That, and the processor and the memory variants are what set the two apart. Both are powered by the 3,000mAh battery and powered by EMUI 8.0 that Honor claims is optimised using AI to offer more battery life and smoother performance. How well they work will be tested in detail in our review.

Whatever be the case, it’s clear how aggressive Honor is about the Indian market. The entry-level and mid-range segment sees most of the action in India and Honor is taking it head on. The budget segment has been criminally under-served in India and Honor’s entry with mid-range grade specs to the segment will hopefully spur the competition and buyers will have more choice in the sub-10K range.