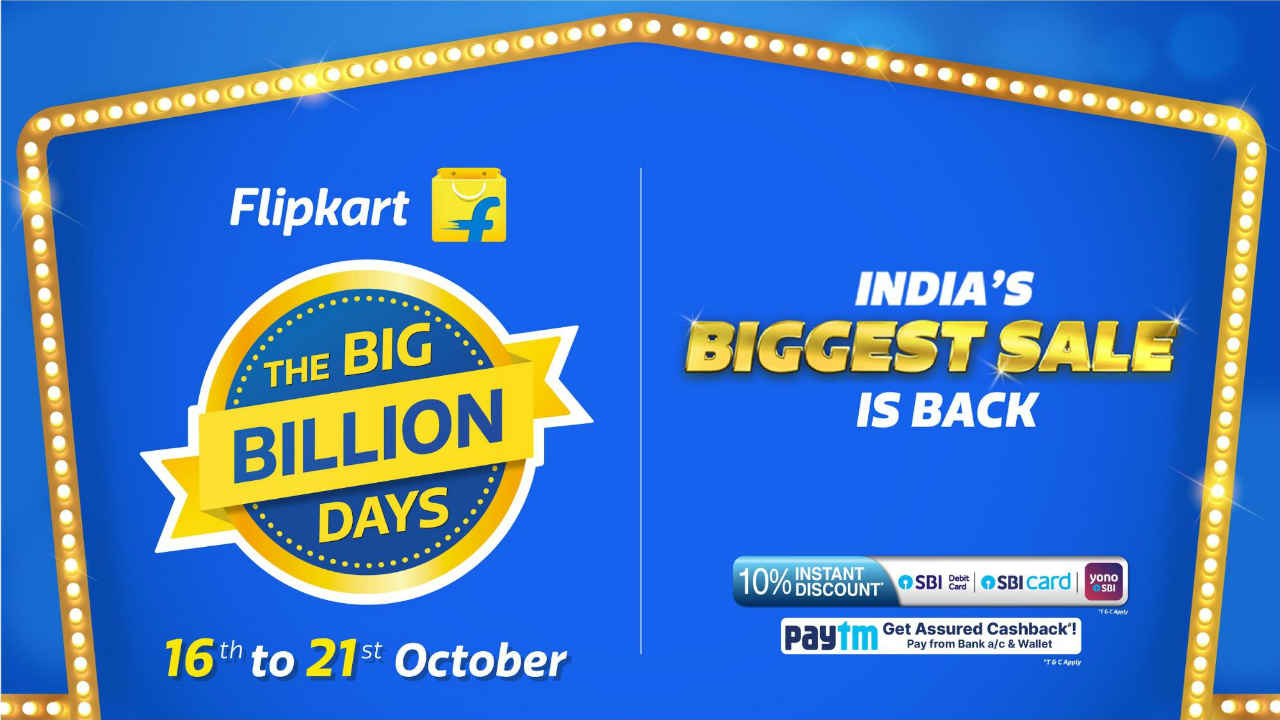 Flipkart has just completed its major consumer survey following the lockdown that was put in place due to the COVID-19 Coronavirus pandemic. The survey comes just before the start of the online retailer’s Big Billion Days sale that will start from October 16 and go all the way to October 21. In fact, Flipkart Plus customers can get in on the action a bit earlier as they will get early access to the sale from October 15, 12:00 noon.

The survey asked people about their brand and price aspirations of their next smartphone purchase and the features they tend to look at when purchasing a device. The survey had over 2.15 lakh respondents who owned phones across all major brands across different price points. It was also noted that 85% of the participants were under the age of 35.

When asked what customers look at when choosing a smartphone, a whopping 48% said that they look at the processor of any given smartphone. This would make sense as the phone’s chipset would overall dictate the performance of the device, which is a very important factor for any buyer. 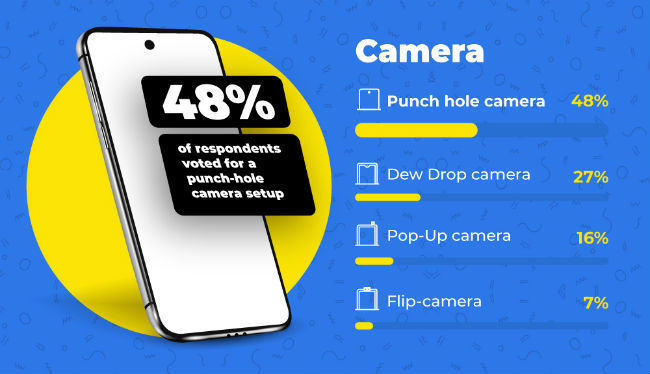 The camera was the second most important factor in a smartphone with 72% respondents wanting a higher megapixel camera for selfies. This would make sense considering the popularity of short-video sharing on social media. When it comes to the design of the front camera module however, 48% of respondents would rather have a punch-hole camera design. 27% said they would prefer the Dew-Drop design, while 16% and 7% users would rather have the mechanically complicated Pop-Up Camera or Flip Camera system.

When it came to the rear-camera, Flipkart’s survey revealed that buyer preferences seem to change a lot based on the price-pint they were looking at. Those looking for phones under Rs 10,000 seemed to prefer simpler camera features such as a Night Mode, Portrait Mode and AI enhancements. However, those looking for phones in between Rs 10,000 and Rs 20,000 said that they looked at higher megapixels. However, those looking for premium phones above Rs 20,000 looked for features like Optical Image Stabilization and Hybrid Zoom.

The survey results on battery preferences were quite interesting. With just over half (56%) saying that they would rather have a larger battery than a smaller battery with fast charging. It also showed that most respondents would rather have a battery capacity between 5000mAh and 6000mAh.

Interestingly, Flipkart’s survey also showed that 60% of customers in the under Rs 20,000 price bracket look for a bigger battery, even if there are phones with fast charging available. In fact, the survey revealed that battery was the most important feature for those buying a phone under Rs 7,000. However, those with a premium phone in mind would rather have fast charging with a smaller battery. 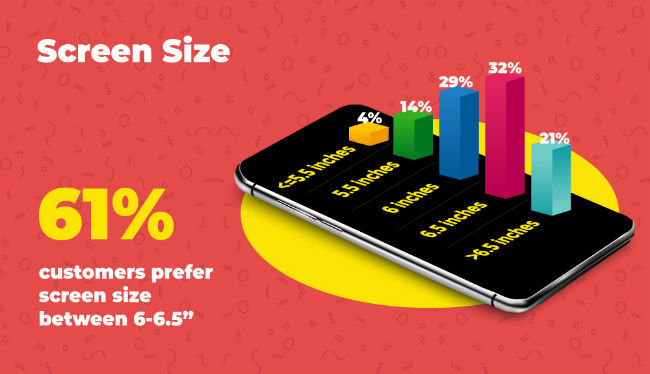 Flipkart’s survey also revealed that big screen phones are all the rage with a majority preferring a phone that has a display size that is at least 6-inches. In fact, 61% of respondents would prefer a screen size between 6 and 6.5 inches. Further, 68% would rather have an AMOLED display with any refresh rate over an LCD display with a 90Hz or 120Hz refresh rate. But that being said, 44% of respondents want a higher refresh rate in their next smartphone for a better gaming experience.

Another interesting bit of information in Flipkart’s survey was that 55% of respondents in the under Rs 15,000 segment consider better screen resolution (FHD+, Quad HD) and faster touch response are the most important factors they look for in the display of a smartphone. Further, 40% said that they would prefer an in-display fingerprint sensor. In fact, only 11% said that they would like a rear-mounted fingerprint sensor. 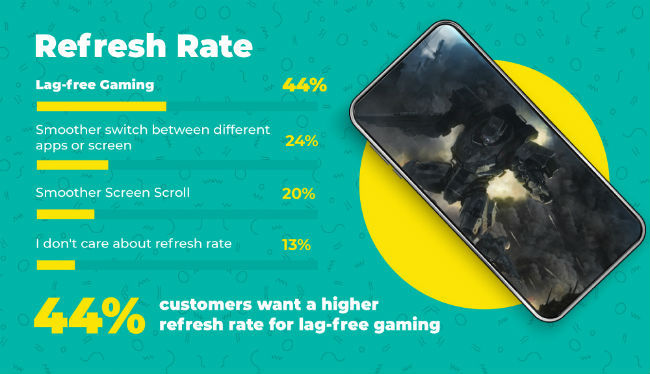 If you're also looking to upgrade your smartphone then you should definitely consider getting one during Flipkart’s Big Billion Days sale, which will happen between October 16 and October 21. The online retailer will be offering deals and discounts in a variety of different smartphones across a wide price bracket. You can learn more here.