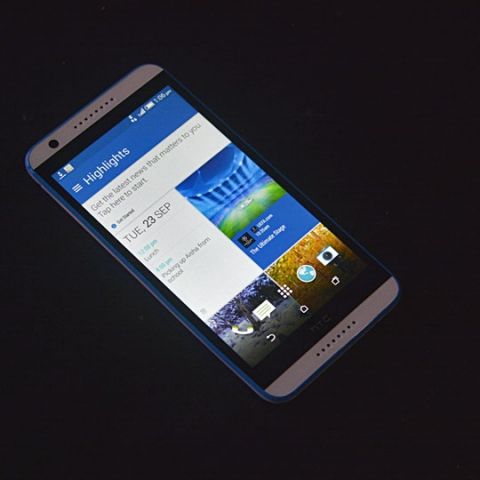 HTC has announced the first ever smartphone with a 64-bit Snapdragon processor which will be hitting the Indian market by early November. Here is a quick first impressions of HTC Desire 820

Shortly after showing off the Desire 820 at IFA in Berlin, HTC announced the smartphone for the Indian market. Though it has not confirmed the pricing, it has given us some details of the device which will officially hit stores in the early weeks of November.

The Desire 820 is an upgrade from the Desire 816 which was quite a good looking smartphone. The 820 will be coming in two variants, one with Snapdragon 615 and the other with Snapdragon 410 (specs below) both of which are based on 64-bit architecture. However, this SoC will only make sense when the handset runs on the new Android L update. 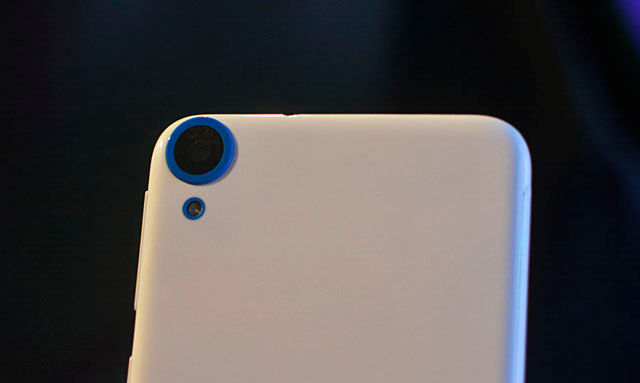 Both the handsets have the same design and resemble the 816. The new Desire 820 comes with, what HTC calls, Double Shot, a new design approach which includes a nice duo-coloured finish. There are coloured accents around the edges, the volume and power keys, and the camera which gives the smartphone a neat distinguished look. 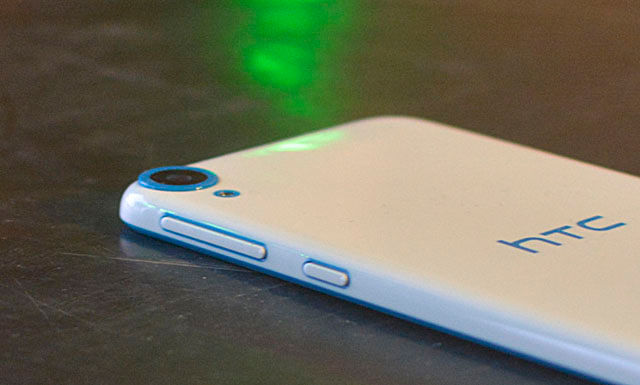 The touchscreen on the handset is pretty bright and sharp despite the fact it has a 720p resolution spread across 5.5 inches. The handset is slim at 7.7mm which is pretty good for large sized smartphone. Running on Android 4.4.2 KitKat with Sense 6 UI, the Desire 820 will come with all the HTC goodies including Blinkfeed. The UI is smooth and stable and compliments the design of the smartphone thanks to some colourful themes. There is also a front 8MP camera which means that HTC is very serious about providing the best quality selfies. 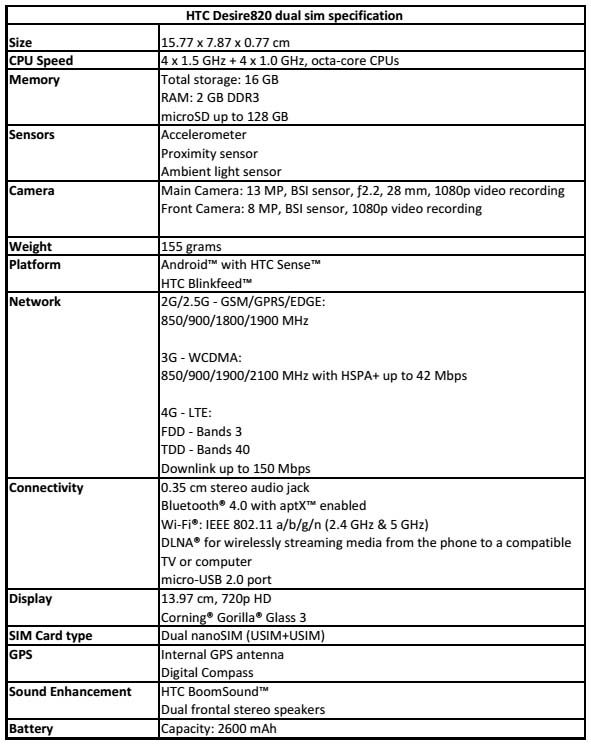 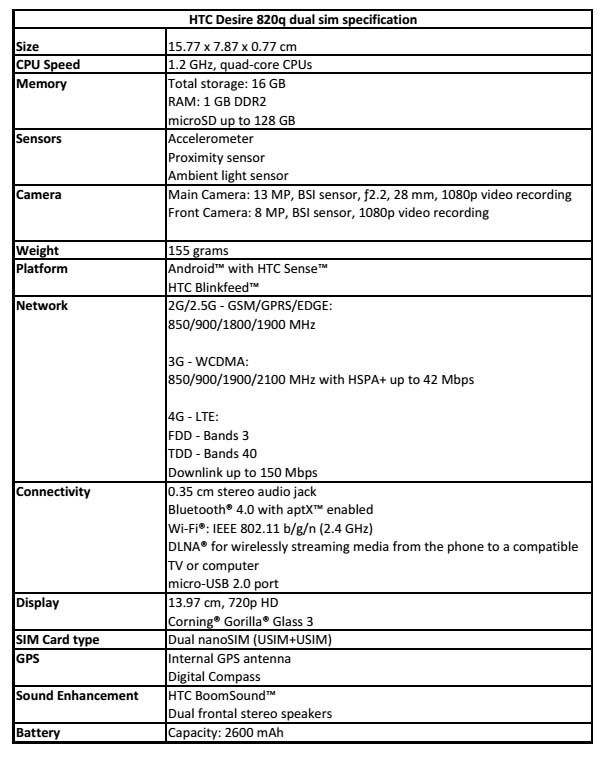