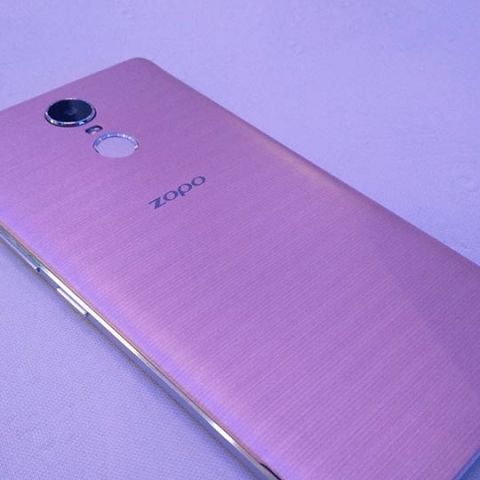 Zopo’s latest entry into the Indian market is with the Color F2 which tries to compete in the budget segment of Android smartphones. There are several smartphones in this segment, where the Redmi Note 3 still holds the title of being the best in this category. At the launch, we got to spend a brief amount of time with the phone and here’s our first impressions on the device. 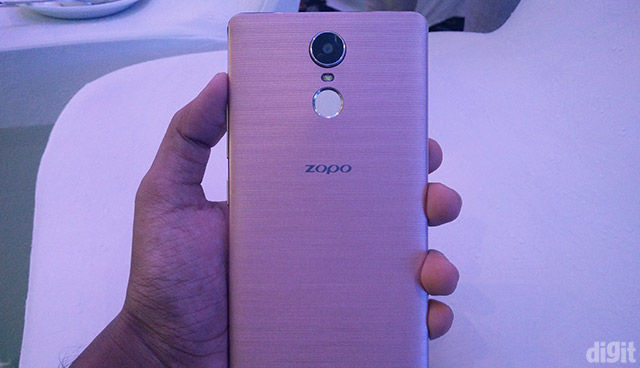 The Color F2 has a metallic rim on the edges while there’s a plastic back panel with a brushed metallic texture. Although the back panel will prevent scratches from your nails but carrying keys or sharp objects in the same pocket will be a bad idea. You can remove the back panel to access the SIM card slots, micro-SD slot and battery. You’ll also find the fingerprint sensor on the back which we’ll be talking about it later. The top edge houses the microUSB port and 3.5mm headphone jack while the bottom edge contains the speaker and mic. 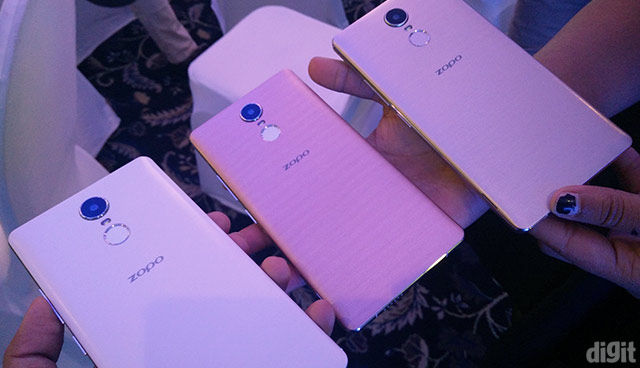 The Color F2 is running on a quad-core Mediatek MT6737 processor with 2GB of RAM and a 2,300 mAh removable battery. Since the phone didn’t have many apps installed and running, it felt smooth while operating the UI running on Android 6.0 Marshmallow. We’ll soon find out the memory optimisation performance of the phone in our full review. The company also assured that the phone will be getting the Android 7.0 Nougat update soon. The phone has a 5.5-inch display with a underwhelming resolution of 720x1280. Other smartphones in the same budget segment such as the Redmi Note 3, Coolpad Note 5 and LeEco Le 1s Eco already offer full HD displays. The camera on the back is an 8MP shooter while on the front you have a 5MP shooter along with a flash module. There’s no information on the auto-focus technology being used and as we didn’t have the best lighting conditions, we didn’t get to test out the camera much.

A welcome feature is having an individual slot for the micro-SD card since several phones have the nanoSIM and micro-SD card combo where you can only use one. Both the SIM cards support local 4G LTE bands. The option to be able to insert two SIM cards and a micro-SD card lets you have your primary number and an additional number for data while still having the option to expand your storage. Since the internal storage is just 16GB, you might run out of space soon after you install all your essential apps while clicking photos. Having the micro-SD card support restricted to 64GB is enough for real-world usage, but having it extended to up to 256GB would have been better. 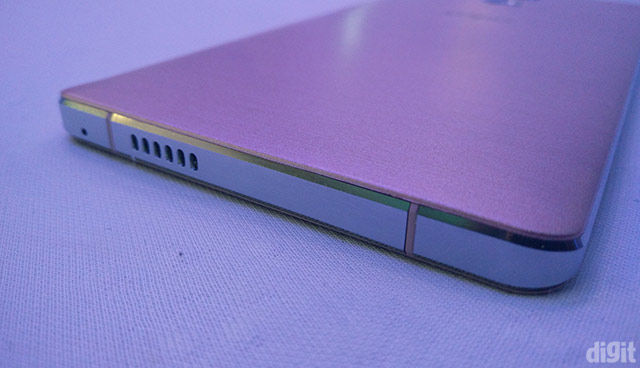 The company is rooting on several features such as the multi-function fingerprint sensor on the back that has extra functionalities for a few stock applications. For example, with a tap, you’ll be able to click photos from the stock camera app, and swiping on the sensor will let you scroll through the gallery. Due to the lack of an internet connection, we couldn’t test it out on other camera or gallery applications, but we’ll soon find out in our review. There are other gestures also supported by the fingerprint sensor, but we already have similar features on Honor and Coolpad phones. To use this feature, you’ll have to enable it both, in the Settings menu and also in the Fingerprint menu. The swiping feature seemed buggy for now, since we couldn’t swipe through the photos if we went to the Gallery directly from the camera app. Only after we opened up the Gallery app, we were able to use the fingerprint scanner to swipe through the photos. If you have a phone with a fingerprint scanner and want to include additional functionality, you can check out Fingerprint Quick Action on XDA. 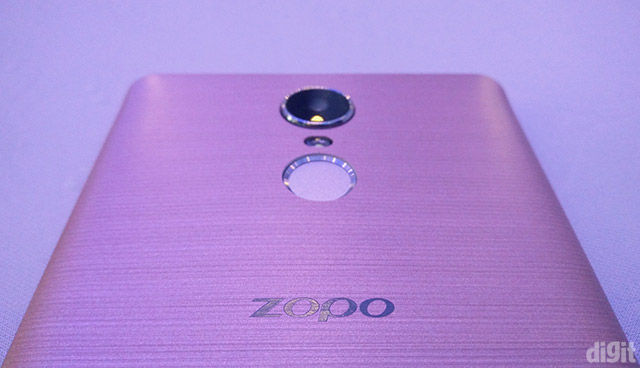 The phone has a Picture-in-Picture (PiP) mode that lets you open apps in windowed mode. This lets you multitask by having an app open in the window while using another app in the background. This feature is similar to Samsung’s multi-window mode. One thing to note is that this feature can be enjoyed by rooted Android users using the XMultiWindow module under the Xposed Framework. 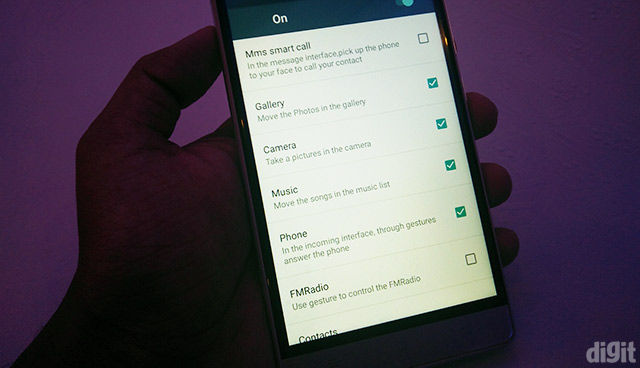 They also include a feature to use apps with multiple accounts. So, essentially you’ll be able to run WhatsApp with two different numbers but it’s a grey area where your account can be blocked. The same can be done with other accounts such as Facebook or even Snapchat. If you wish to have this feature in your Android phone, you can download the app Parallel Space.

The Color F2 falls short on offering a better configuration or specs than its competitors such as the Redmi Note 3 or LeEco Le 1s Eco. So, on paper it might not be the best in this category but, we are yet to test out the device and assess its overall performance. The additional highlighted features look impressive having them built-in by default. Available in three colour variants – Champagne Gold, Rose Gold and White, the Color F2 is priced at Rs. 10,790, keeping it close to its competitors and it will be selling from tomorrow. 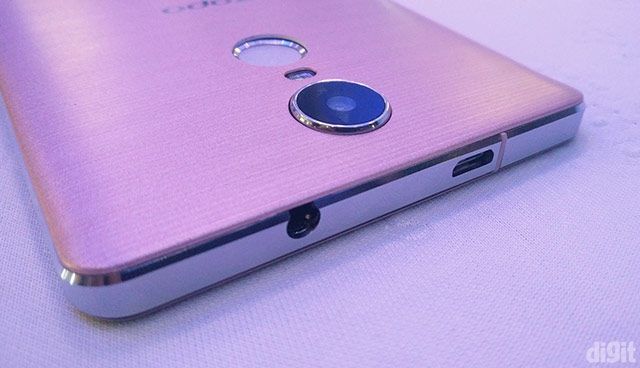 Realme C3 to go on today via Flipkart, Realme.com: Price, offers and more