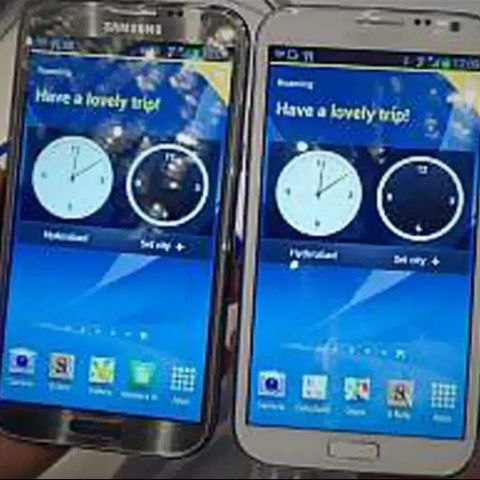 Samsung today launched the Galaxy Note II in India, and the phablet will be available on store shelves starting next week, for Rs. 39,990.

The Galaxy Note II boasts of a 5.5-inch display and is powered by a 1.6GHz quad-core processor under the hood. The smartphone-tablet hybrid runs on Android 4.1 Jelly Bean and boasts of a whopping 2GB of RAM just like the Galaxy Note 10.1.

The new Note II has an 8MP autofocus rear camera with LED flash, capable of 1080p HD video recording, and a 1.9MP front facing camera. The device comes 16GB internal storage expandable up to 64GB via a microSD card.

We got some hands on time with the Samsung Galaxy Note II at the launch event and here are our first impressions: 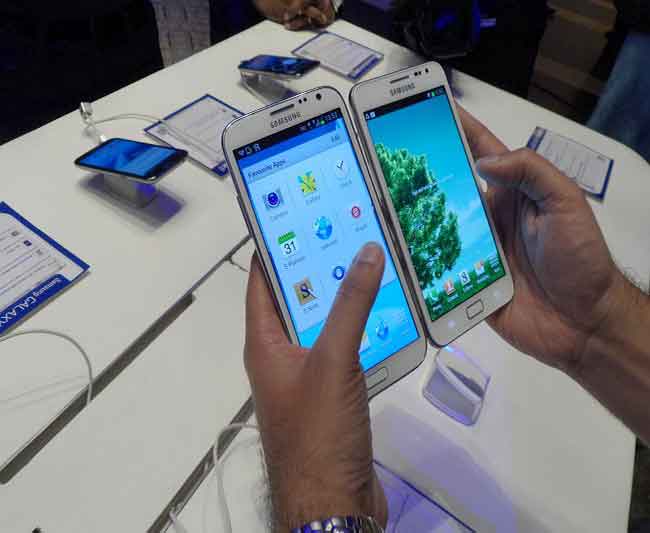 2. The device runs on Android 4.1 Jelly Bean straight out of the box and Samsung’s TouchWiz Skin too has seen some tweaks in its features. 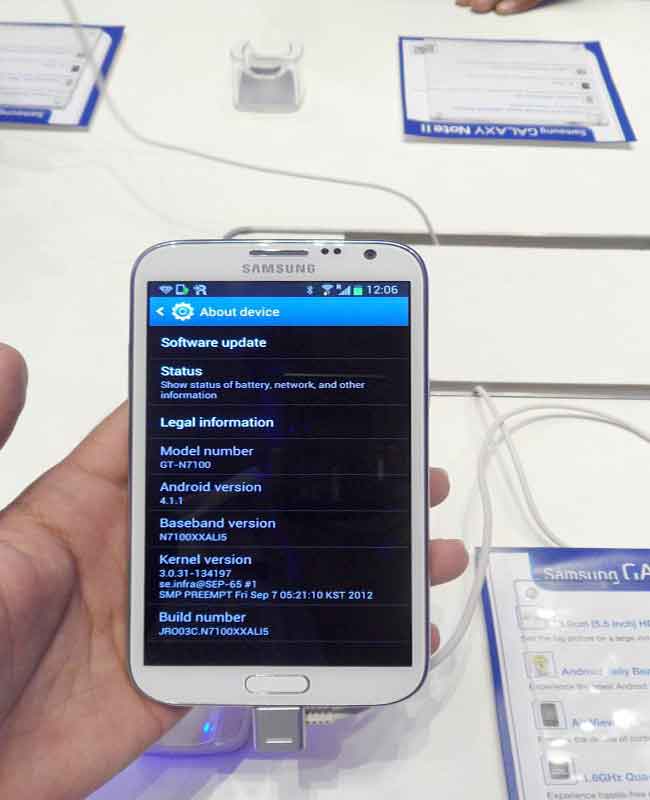 3. The Note II houses the S-Pen which is slightly larger and much more comfortable to hold than its predecessor. 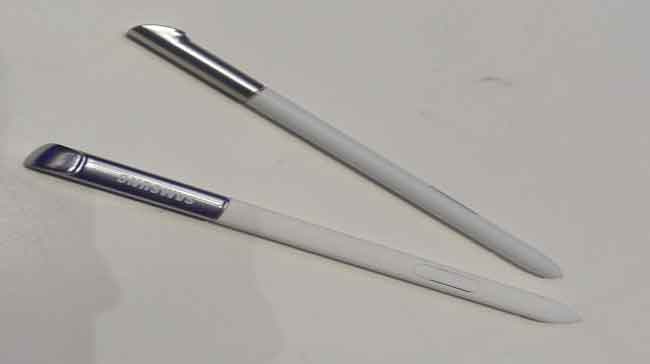 4. The curved design of the device makes it look like a Galaxy S III on steroids. 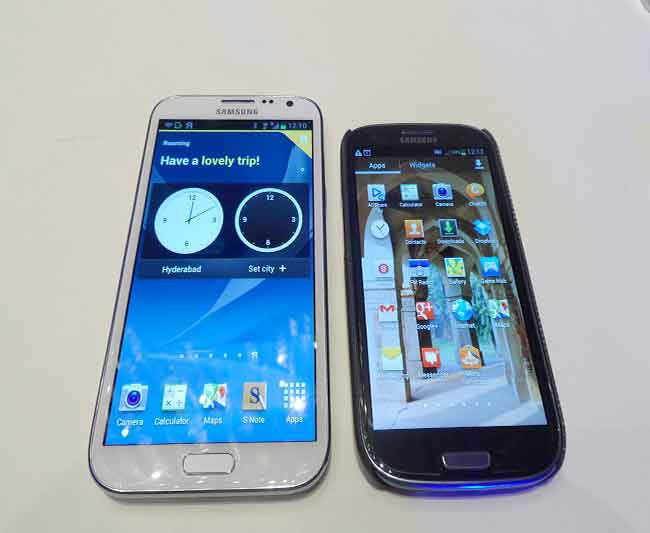 5. The notifications menu too has been customized to take advantage of the large display. 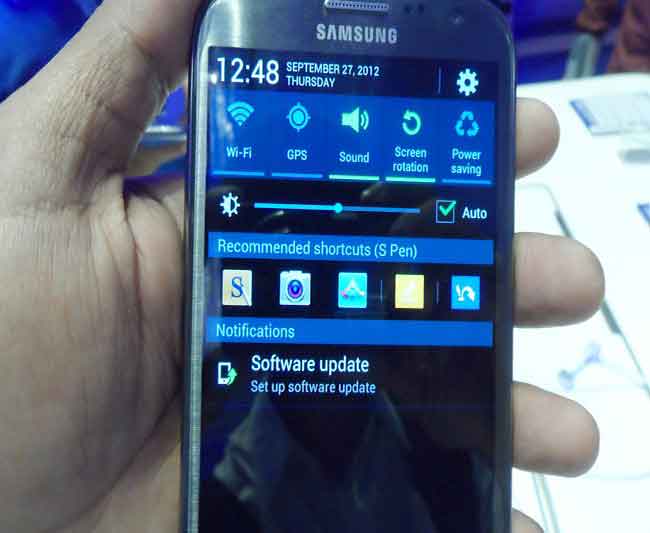 6. A feature called “One hand operation” compresses the keyboard and dialler so that the large display is easily usable with one hand.

7. S-Notes also makes an appearance on the device and helps users take notes. The app also recognises the user's handwriting.

8. Just like the big brother, Galaxy Note 800, you can watch a video in a small window and continue operating on the device with other activities such as playing games, checking your mail and browsing the Internet. 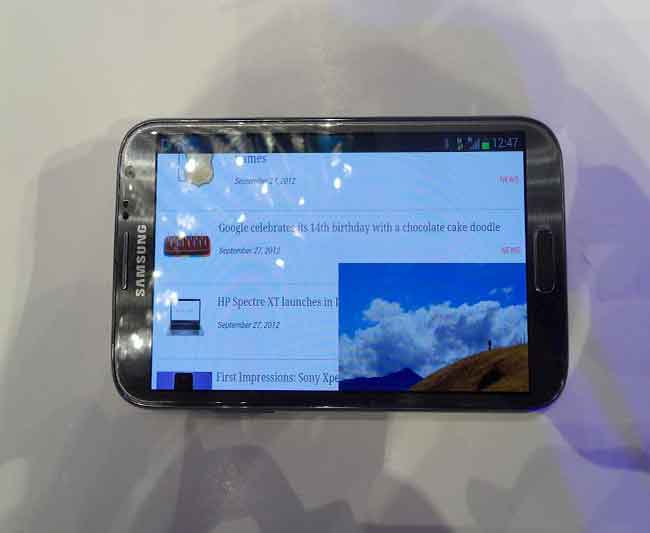 9. The camera app on the Galaxy Note II has a feature called Best Face. This feature makes the camera app click 5 photos and the app itself suggests which is the best picture from the lot depending on the faces of the people in the image. 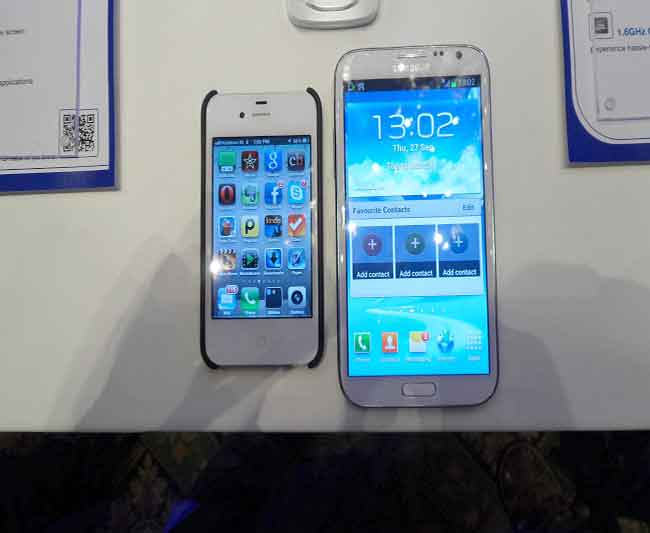 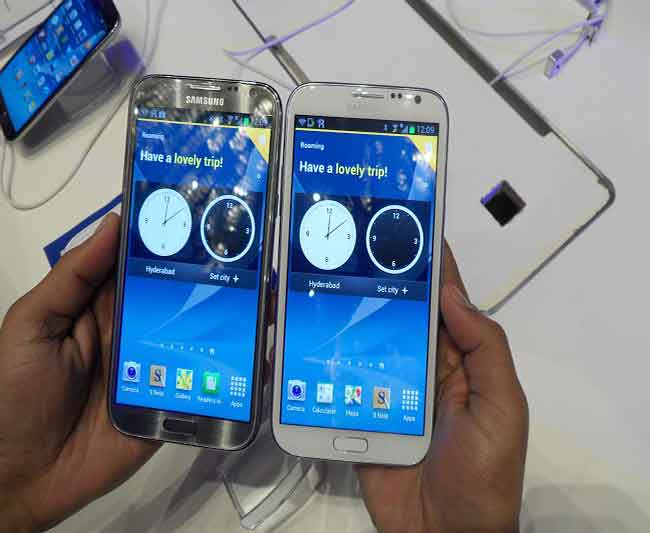 12. The S Pen is housed at the bottom of the device. 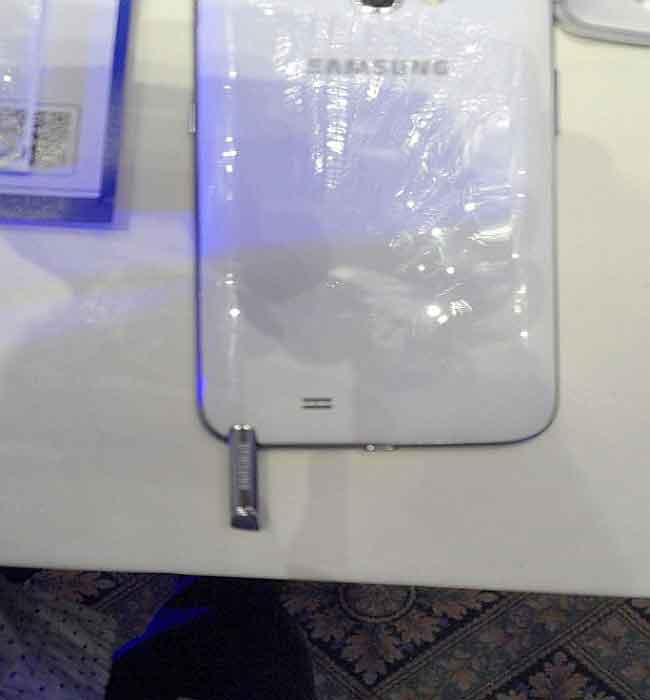 13. We really liked the multiscreen feature we saw on the Note 800. However that feature doesn't make an appearance on the Galaxy Note II. 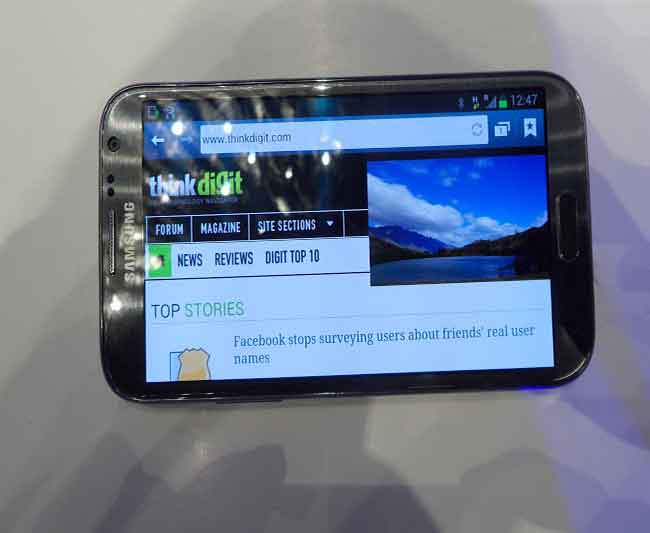 14. The left has the volume rocker and the right has the power/sleep button. There is no dedicated camera button.

15. Air View is a new feature of the S Pen. If you want to see the contents of a folder or a mail or even your photos album, simply hover the S Pen above the desired folder and you can see a glimpse of its content. It is really useful especially of have a lot of content to go through.

Do stay tuned for our detailed review of the Galaxy Note II, which should be arriving at the Digit Test Centre soon. In the meanwhile, check out some more product images, below: