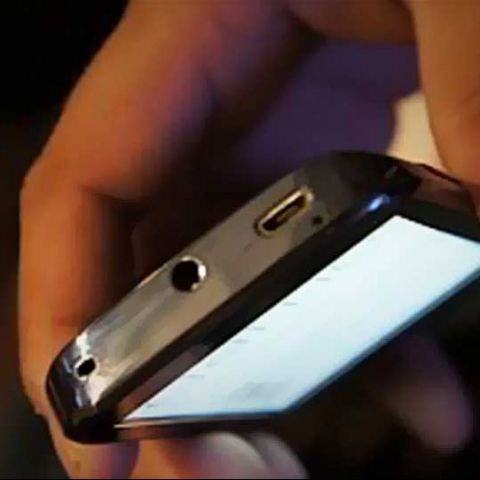 So, it is finally here! A Windows Phone 7.5 device that is aimed at the same demographic that would otherwise be looking at the likes of the HTC Explorer, Samsung Galaxy Ace and the LG Optimus Hub.

However, while your choices until now were restricted to Android, Symbian and Blackberry in this price bracket, the arrival of the Nokia Lumia 610 does change things quite a bit – introducing a low-cost Windows Phone offering.

We had a chance to play around with the Lumia 610 at the launch event, and this is what we came up with.

At this price (Rs. 12,990), we feel the Lumia 610 will do well. Mostly because it feels like it is built more expensively that it actually is, and more and more consumers may want to try out a new OS.

We will have a detailed review of the Lumia 610 soon. In the meantime, you check out some product shots:

Camera interface
Relatively similar looks to the Lumia 710, but feels a lot better.
The 3.5mm and the micro USB port on the top - just be careful about scratching the chrome.
The 3.7-inch display is natively quite bright.
The Dark Knight Rises exclusive content on the phone.
The phone does fit very well in the hand.
The rubberized feel on the back is classy, and we like the conventional position of the camera - will not get in the way at all.
The rubberized finish to the rear, with a chrome frame running around the phone.
Three touch sensitive keys below the display, and the chrome strip running below them acts as a visual guide.
Windows Phone 7.5 comes preloaded, with the expected additions like Nokia Maps, Nokia Drive and the Music store.

Amazon sale is not over, crazy discounts on OnePlus 8T, Mi 10 and more