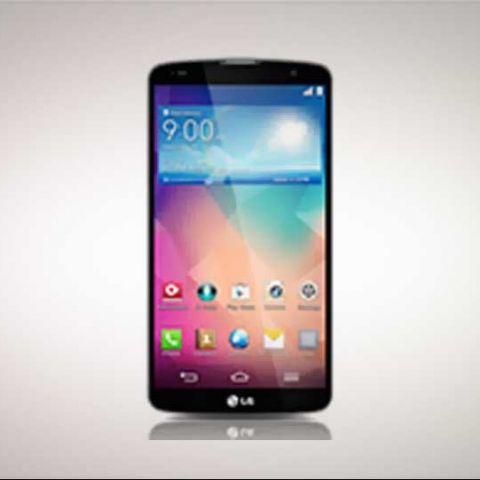 LG unveiled its G Pro 2 just a week back at the Mobile World Congress in Barcelona and now at last, we got to play with the company’s latest flagship at their annual Tech Show held in Delhi. The phablet gives a tough competition to Samsung’s Galaxy Note 3 as it packs some promising features and hardware.

The G Pro 2 sports a brilliant 5.9 inch full HD True IPS LCD display which offers great viewing angles. The phablet is powered by a quad-core Snapdragon 800 processor clocked at 2.26 GHz with Adreno 330 GPU and a whopping 3GB of RAM. It comes in two variants with different storage options of 16GB and 32GB.  Both the variants offer a microSD card expansion slot. There is a 13MP rear camera which is capable of recording 4K video and a front 2.1MP camera which can record full HD videos. The best thing about the G Pro 2 is that it runs on Android 4.4.2 KitKat out of the box with LG’s Optimus UI on top. Other features include 4G LTE connectivity, Wi-Fi, Bluetooth and a 3200mAh battery. 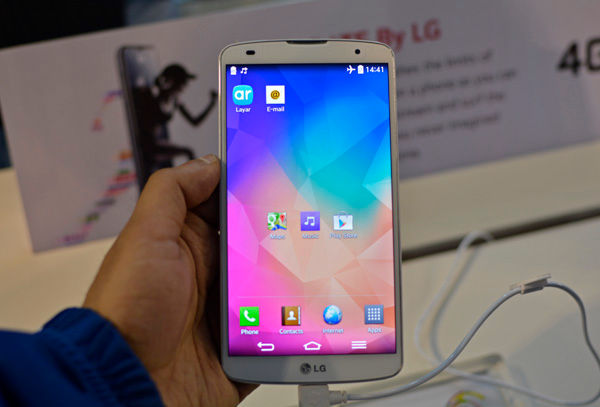 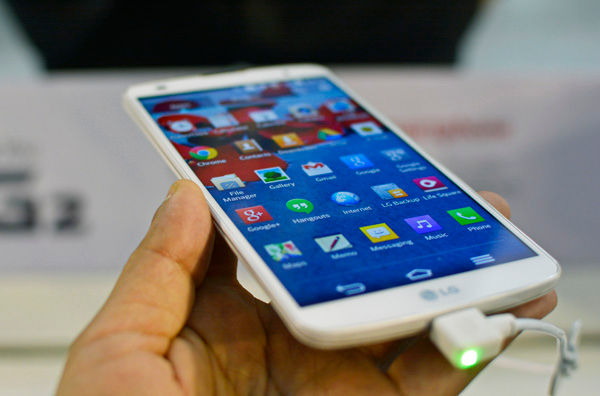 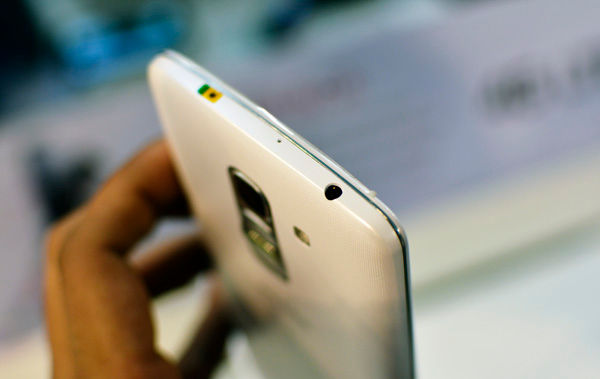 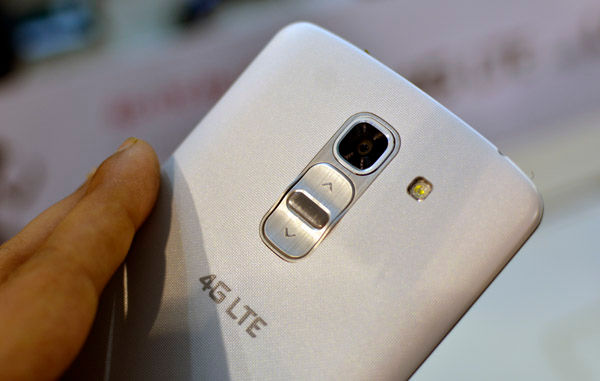 Looking at the overall design, the G Pro 2 seems like a stretched out LG G2 with a slight change in hardware. LG has removed all hardware buttons from the side and front and has put the volume and power/lock key controls right under the rear camera, like we saw on the G2, G2 mini and the G-Flex. The keys are actually quite comfortable to use and you don’t need to move your fingers into an awkward position. The phablet has an all-plastic uni-body design which could have been slightly better as it doesn’t give you the feel of a premium device. 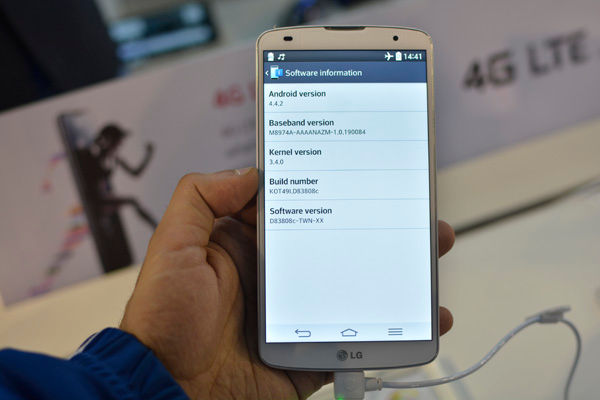 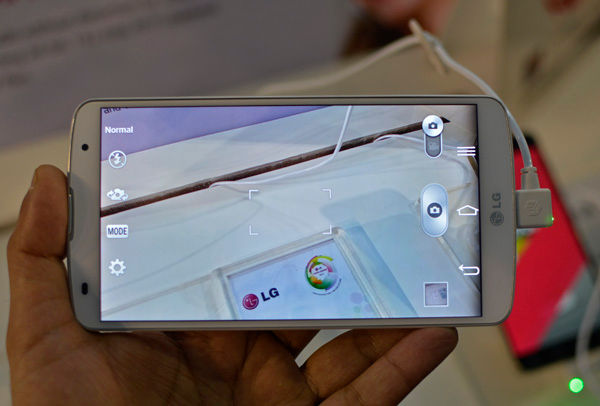 The UI on the G Pro 2 is smooth and looks decent as well. We didn’t notice any issues or lags in the short time we used the device. We really liked LG’s Knock feature which easily unlocks the lock screen by double tapping the display.

The LG G Pro 2 is yet to be announced officially in the Indian market but we were told that it will have an official launch event very soon. The price of the device hasn't been revealed either but we will update you as soon as we are tipped about it.