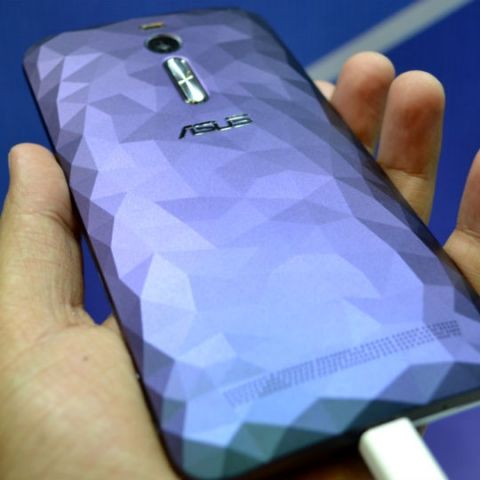 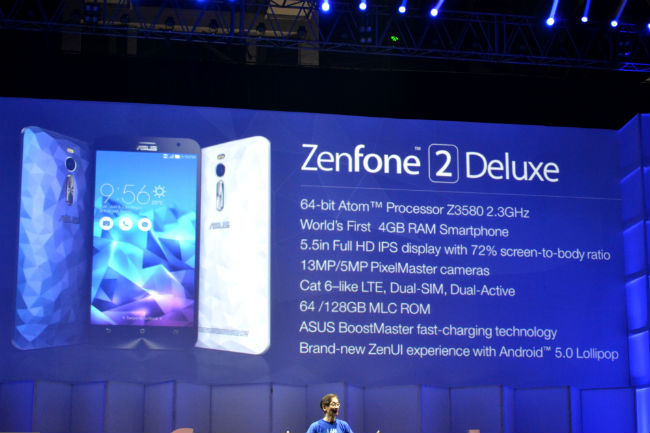 Let us start with the Asus Zenfone 2 Deluxe. The phone will be available in two storage options 64GB and 128GB. At the event, I had the chance to play around with the 64GB variant, which left me rather disappointed. The Asus Zenfone 2 Deluxe has nothing extra, special or better than the original Zenfone 2 ZE551ML, it is exactly the same. Both phones have the same design, build quality and internal specs. Even the prices are the same, at least for the 64GB models. The only thing that is different is the “Crystal Miracle” back cover, which is undoubtedly plastic but rather good looking. 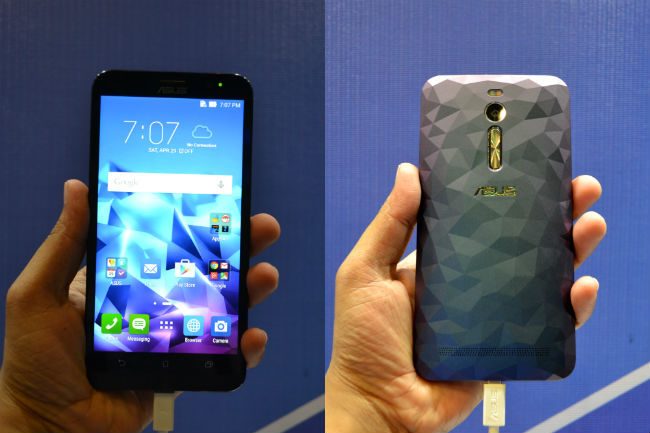 The phone felt extremely smooth and responsive during the short time I fiddled with it. The UI is still Asus’ ZenUI, no surprises there. I believe, the performance would be the same, as well (going by the Zenfone 2, that is good), as the only thing that is different in the Deluxe is the snazzy back cover. However, Asus showcased the exact same “Crystal back” earlier this year at the Zenfone 2 launch with some other options as well. At that time the company said these back covers will be available later this year separately, so why a new phone altogether? If Asus thinks that a back cover is that good an accessory that they can make a phone around it, why not offer it at lower price points as well? Like a Deluxe model for the Rs. 14,999 Zenfone 2. Anyway, we will try to find out these answers when we get the Zenfone 2 Deluxe for review. 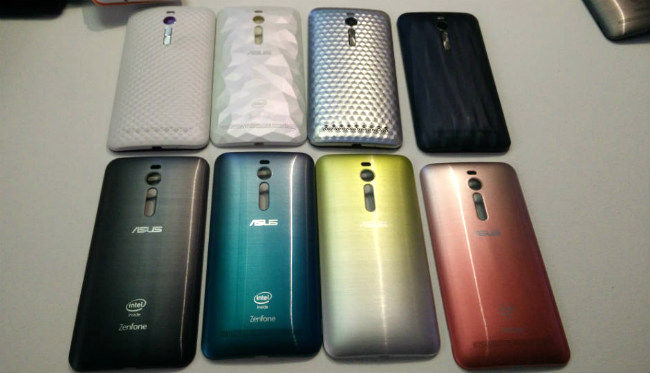 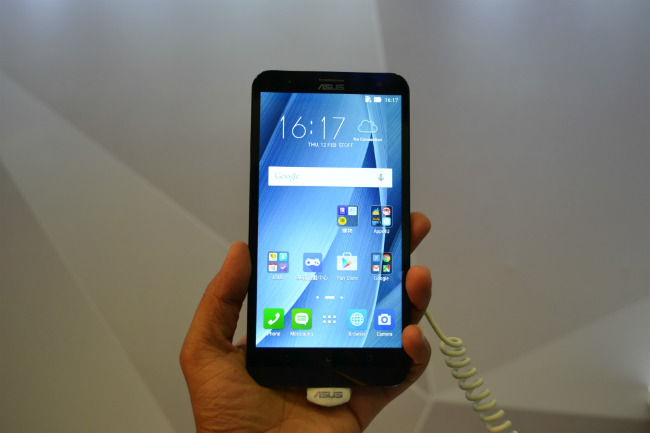 The last phone under the Zenfone 2 Laser category is the ZE601KL, This is large phablet size phone and features a 1080p 6-inch display. The design and feel of the phone is similar to the other two Laser phones. This phone carries the same specs as the Snapdragon 615 powered variant of the Zenfone 2 Laser. The phone will also come with a larger battery. All these phones also feature Gorilla Glass 4, and very light touch response. However, the main feature of these phones is the laser autofocus. All Zenfone 2 Laser phones offer a very fast and accurate focus and a 13MP rear camera, which felt quite good but not as quick as an iPhone 6 or a Samsung Galaxy S6. But, the phone can give some serious competition in the sub-10K and sub-15K smartphone segment, particularly in the camera department. 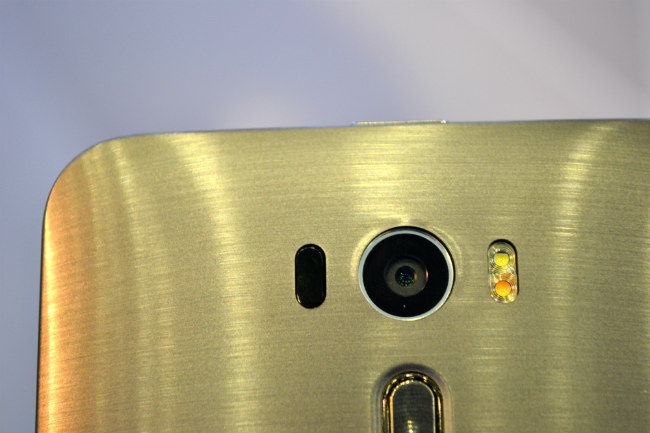 All these Zenfone 2s are unique if you go into technicalities, but the whole range now feels overcrowded and confusing. It seems like Asus started with a single model but then realised that it forgot to add a certain attribute in, which is when it just cooked up a new model with that one attribute. This has led to a Zenfone 2, which tries to compete with every other smartphone in the market in all aspects and thus, we now have no less than 14 Zenfone 2 models selling side by side. With each new addition the Zenfone 2 range is getting more confusing for consumers.