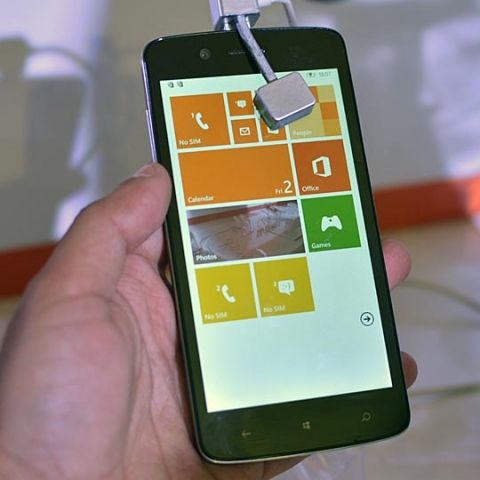 But before you take out your money to get your hands on these handsets, check out some facts about the two smartphones. 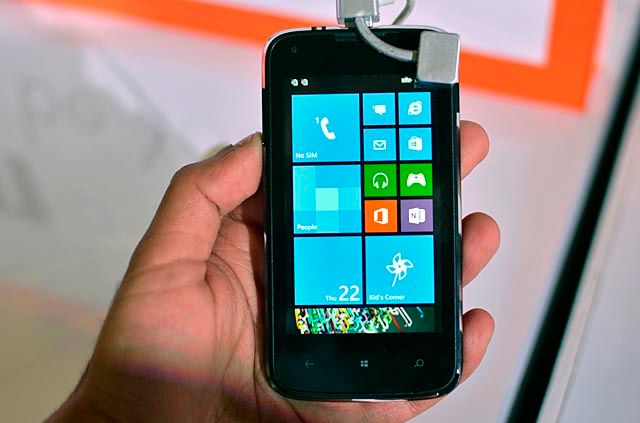 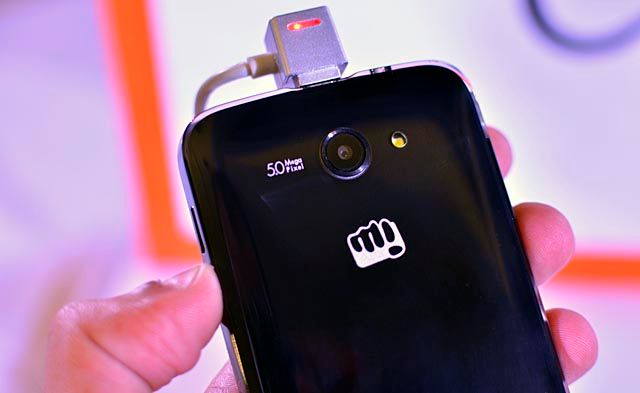 The Micromax Canvas W092, runs on a Snapdragon 200 1.2GHz quad-core processor with 1GB of RAM and offers a 5MP camera with an LED flash and even a front facing VGA camera. And guess what? It is officially the most affordable Windows Phone running smartphone today priced at Rs. 6,500. Now if we compare this to the most affordable Lumia device, the W092 still seems to be a better option in terms of features. The Lumia 525 has a similar Snapdragon S4 Plus 1 GHz dual-core processor with 1GB of RAM, but it has a 5MP camera without flash and not front facing camera. On top of that, the Lumia 525 is currently available for about Rs.8,200.

Both the Micromax handsets will not be loaded with apps like Here maps, Mix Radio and the large plethora of camera apps build specifically for Lumia handset. You will however, get Microsoft apps like Office, Bing Maps and Search, and hopefully free cloud storage. Microsoft has also said that the Lumia exclusive apps will not be coming or supported on any of the Micromax Windows Phone smartphones anytime in the future.

The good news here is that upcoming updates, as promised by Microsoft, will be pushed at the same time for all devices. So the ones who complain about late updates, no more cribbing. 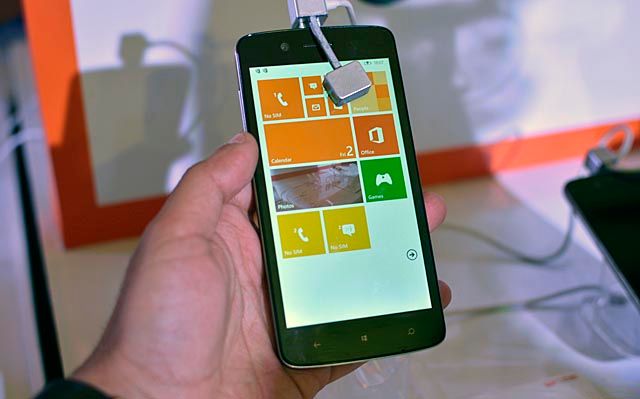 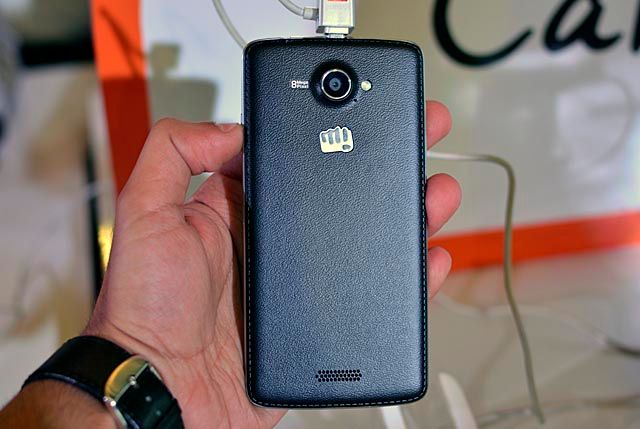 At just Rs.9,500 the Canvas Win W121 comes with a 5-inch IPS panel with a resolution of 1280x720. At this price range there isn’t any Windows Phone running smartphone that offers such a high resolution. One would have to go for the Lumia 920 or the 925 for a similar pixel density experience.