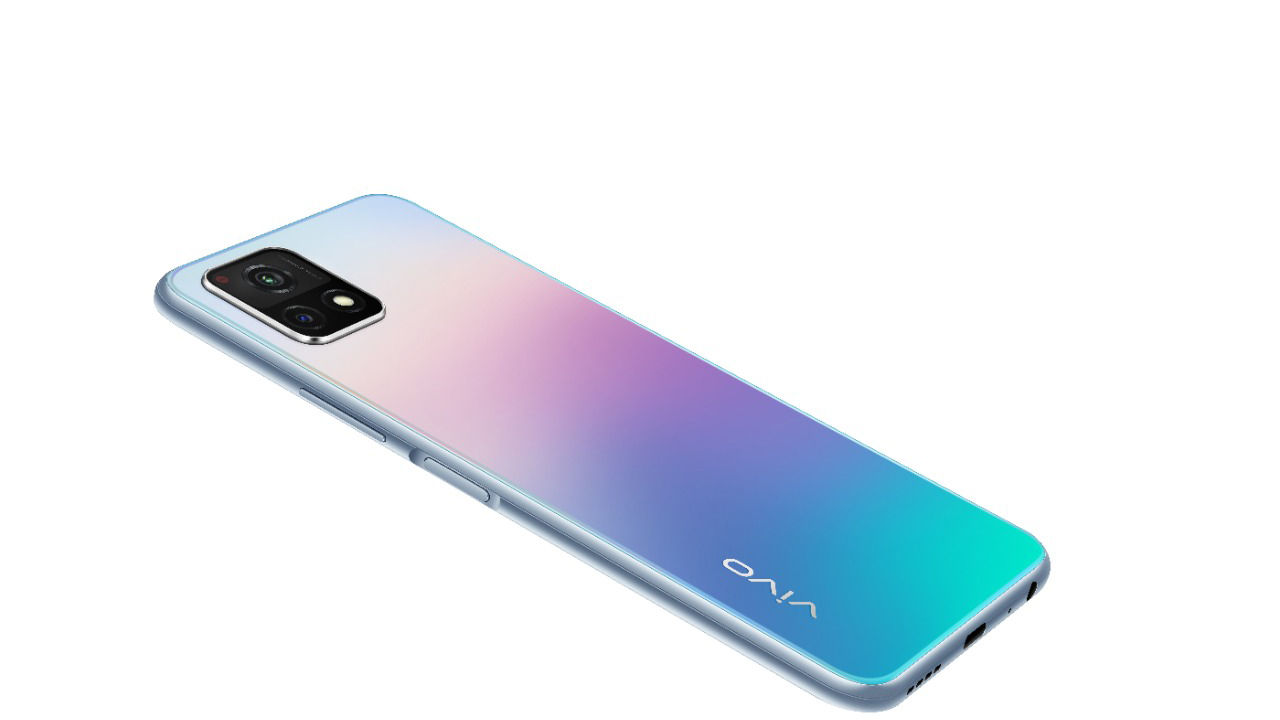 After launching several interesting phones in the market this year, Vivo is now set to launch the Y72 5G in India later this month. This information comes courtesy of our source close to the company, which has confirmed that the Y72 5G will indeed be launched on July 15 in the country. Additionally, our source has also shared with us a live image of the device, which reveals some crucial details about the upcoming device. The live image gives us a clear look at the back of the phone in the Dream Glow colour variant. While our source did not confirm anything beyond this, the phone is expected to arrive in another colour option -- Graphite Black.

A quick look at the image reveals that the phone (at least in one of the colour variants ) will come with a triple camera set-up, sat atop a back panel with a gradient finish and Vivo's branding on it. The image also shows the phone's light blue frame which appears to house a speaker grille, Type-C port and a 3.5mm jack at the bottom, with the phone's power button and volume rocker placed on its left. The overall design of the phone looks to be quite sleek, and in line with Vivo's latest attempts to bring slim and lightweight phones to the market.

Interestingly, this is also in line with reports in the past that have suggested the Vivo Y72 5G for India will essentially be the same device as the one launched in Thailand earlier in the year. If these reports are to be believed then we already know what we expect from the device in terms of internals. 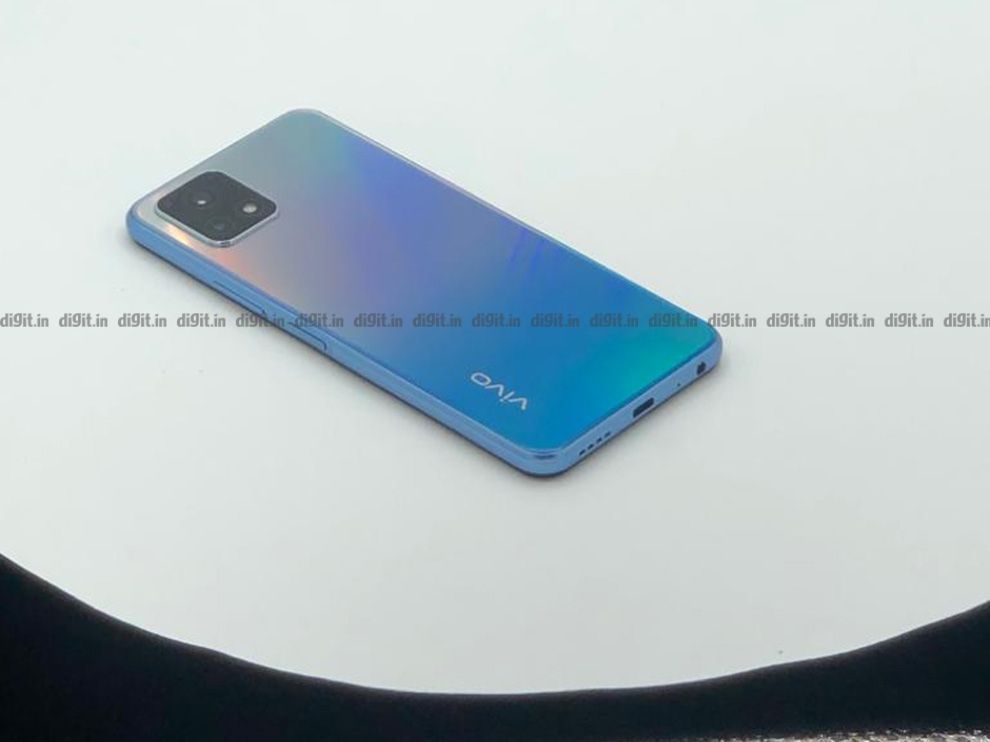 In terms of the hardware, the Vivo Y72 5G is expected to feature a 6.58-inch FHD+ display with support for a 90Hz refresh rate. Under the hood, the phone is expected to be powered by the MediaTek Dimensity 700 chipset. This, according to reports, will be paired with a sole configuration of 8GB RAM and 128GB internal storage.

For cameras, we could see the Vivo Y72 5G get a triple camera set-up with a primary 64MP sensor, a secondary 8MP wide-angle lens, and a third 2MP sensor to complete the set-up. The front of the phone is expected to house a 16MP lens for clicking selfies. The whole package will be kept alive using a 5,000mAh battery pack with support for 18W fast charging.