Evolution of the iPhone: from iPhone to iPhone 5 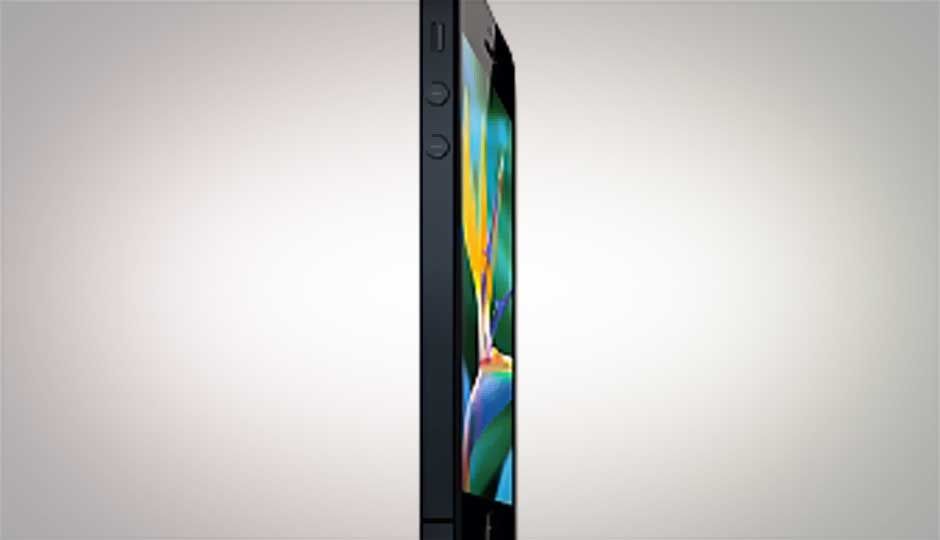 “Today we are introducing three revolutionary products of its class. The first is a wide screen iPod with touch controls. The second is a revolutionary mobile phone. And the third is a breakthrough Internet communications device. Three things, an iPod, a phone and an Internet communicator. Are you getting it? These are not three separate devices. This is one device and we are calling it – iPhone. Today Apple is going to reinvent the phone. And here it is.” –Steve Jobs

When Steve Jobs took the stage to unveil the first generation iPhone back in 2007, it was probably one of the biggest nerdgasms ever. The way in which the device was presented and unveiled was just phenomenal. It’s not that we didn't know what Apple would announce. It’s just that no one really knew what the device looked like.

Last night, Apple unveiled the sixth generation iPhone, the iPhone 5. It was a disappointing launch. Not because the device is bad. It’s because there was nothing new that we hadn’t already heard off through the plethora of leaks making their rounds on the Internet. There was nothing there at the event to stimulate our tech nerve!

iPhone: It may not seem like that now, but back in 2007, the iPhone had one of the slimmest form factors available. It was a full touchscreen phone that didn't make you miss a physical keypad or a stylus. On the negative side however, the device didn't support 3G in a market dominated by the technology and the camera wasn't the best in the business. The iPhone has a great iTunes interface and also supported Google Maps. 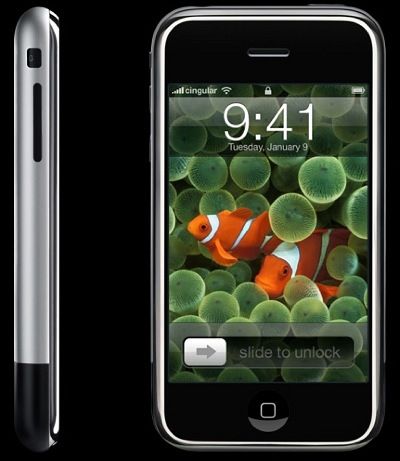 iPhone 3G: As the name suggests, the iPhone 3G brought connectivity to the smartphone. The look and feel of the iPhone 3G was the same as its predecessor with some tweaks internally to improve the battery life. The second generation smartphone ditched the 4GB variant and the smartphone now supported third party apps. 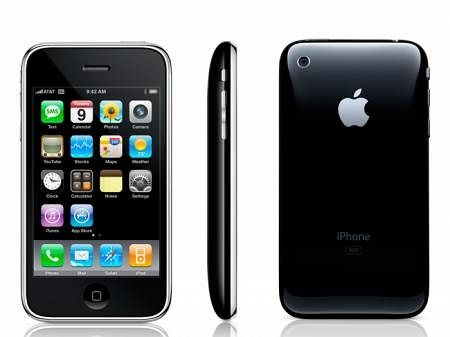 iPhone 3GS: the addition of the “S” was for speed as even though the look and feel of the smartphone was the same as the iPhone 3G, the specifications of the device were bumped up. The phone has better Bluetooth, better 3G supported faster 3G speeds, better camera and finally, video recording capabilities. One of the biggest criticisms of all the iPhones was that there was no copy-paste option and that was fixed in an update that came to the 3GS. 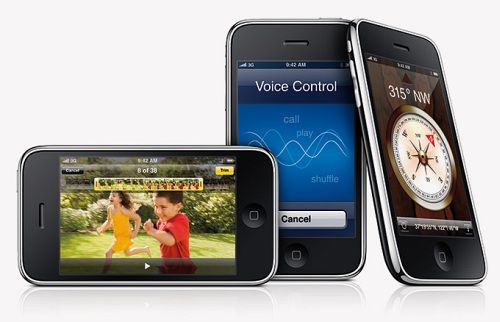 iPhone 4: Considered as the most radical design to the iPhone this was the last Apple smartphone unveiled by Steve Jobs. The design was leaked online and the tech world was a buzz with mixed feelings about the industrial look and feel of the phone. The device also brought with it some impressive specifications under the hood the highlight being the Retina Display. It took the competition almost two years to come close to the pixel density of the iPhone 4. Other additions to the features of the phone included iBooks, folders and the ability to rearrange app icons as you please. FaceTime too made its debut with the iPhone. 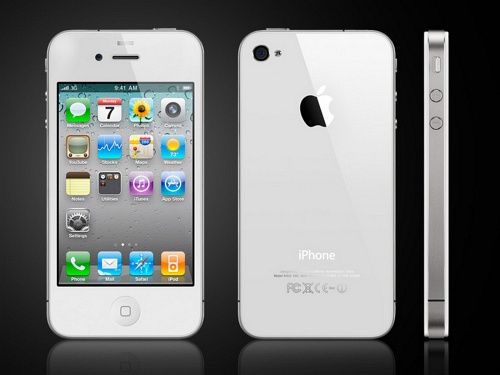 But all wasn’t well for the tech giant. The iPhone 4 was met with great reviews but faced an antenna issue that led consumers to face call drops. Steve Jobs held a conference to show the world “how to hold the iPhone” and also issued free cases to consumers to help tackle the problem. Another woe with the iPhone 4 was the white version of the smartphone. Better late than never, it did see the light of day, but Apple claims that they faced many manufacturing issues with the white version of the device.

iPhone 4S: The iPhone 4S really took the audience by storm. Overwhelmed with the radical change brought about by the iPhone 4, people were expecting similar improvements. But they were left a tad disappointed and received the iPhone 4S. This was also one of the first events hosted by Tim Cook and not Steve Jobs. The design was the same as the iPhone 4, identical. The biggest difference was the power under the hood, the better camera and a voice controlled personal assistant called Siri.

iPhone 5: Apple has finally caught up with the competition and released a smartphone with a bigger display and boasts of LTE. Under the hood, the device is powered by the all-new A6 chipset. Apart from the change in for factor, the iPhone 5 also shows off a new dock connector called Lightning. It is 80% smaller than the current 30-pin dock connector. You can catch the complete details of the iPhone 5 here.