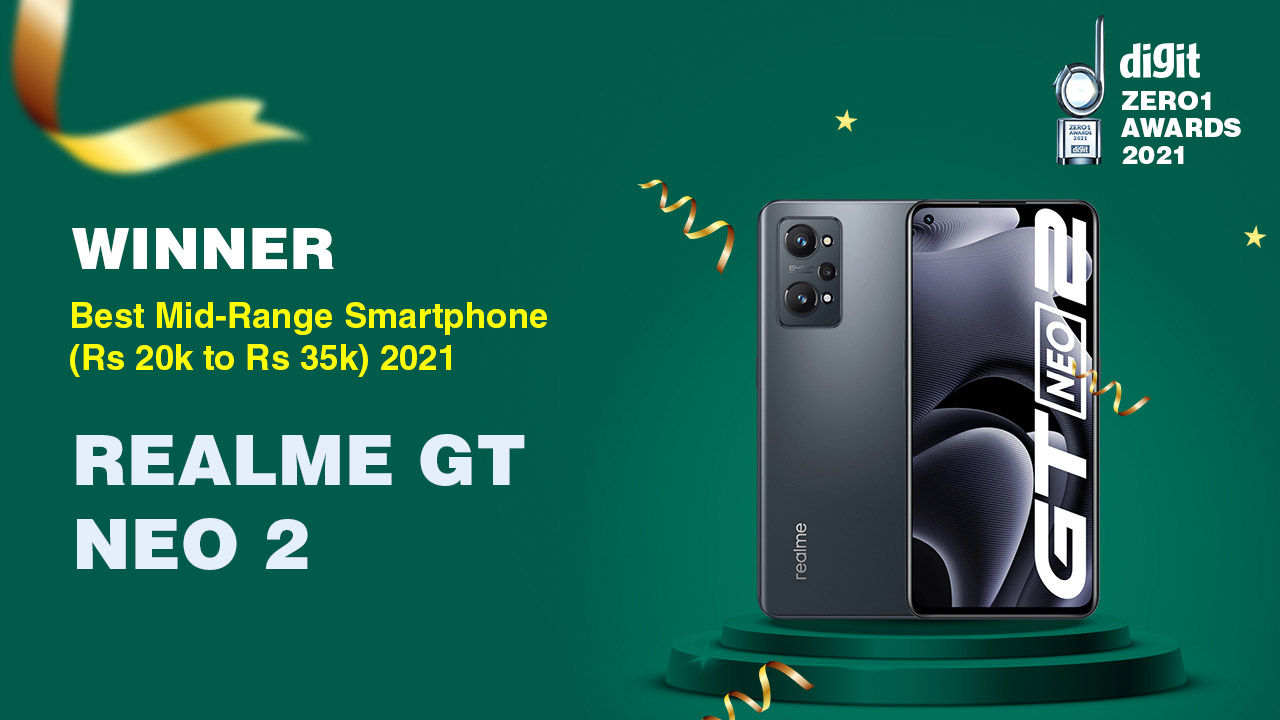 Over the last few years, the demand for mid-range smartphones has only grown. As opposed to a few years ago, they are no longer just compromises. Rather, phones in this segment now offer new innovations in the camera, design, and other departments. Packed with powerful hardware, the best phones in this segment offer speed, great camera quality, and impressive battery life. In 2021, the democratisation of technology ensured phones in this segment also started to see the presence of high-end features such as fast charging speeds, high refresh rates, and more. This segment also saw widespread adoption of 5G, thereby promising buyers future-proof devices without breaking the bank. 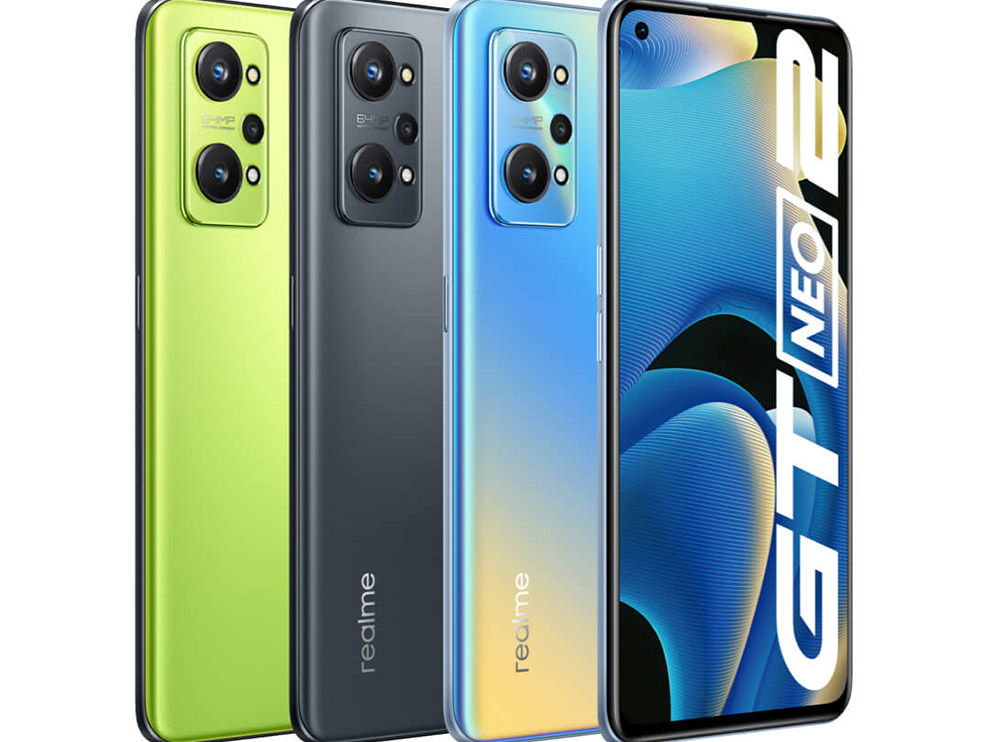 Powered by the Qualcomm Snapdragon 870 SoC and offered with up to 12GB of RAM and 256GB of UFS 3.1 storage, the Realme GT NEO 2 emerged as the winner in the hotly contested mid-range segment of the Digit Zero1 Awards. The phone features an AMOLED display with a Full-HD+ resolution and a 120Hz refresh rate, and also brings with itself the promise of 600Hz touch sampling to improve gaming experiences. However, what helped it take the crown in the segment was its solid performance in benchmarks and real-world gaming scenarios. It was the run-away performer in our Digit Zero1 tests, with the phone particularly doing well in popular benchmarks such as AnTuTu and Geekbench 5. But that's not all. It surprisingly also did better than the competition in the camera department, thereby establishing its dominance in the segment. 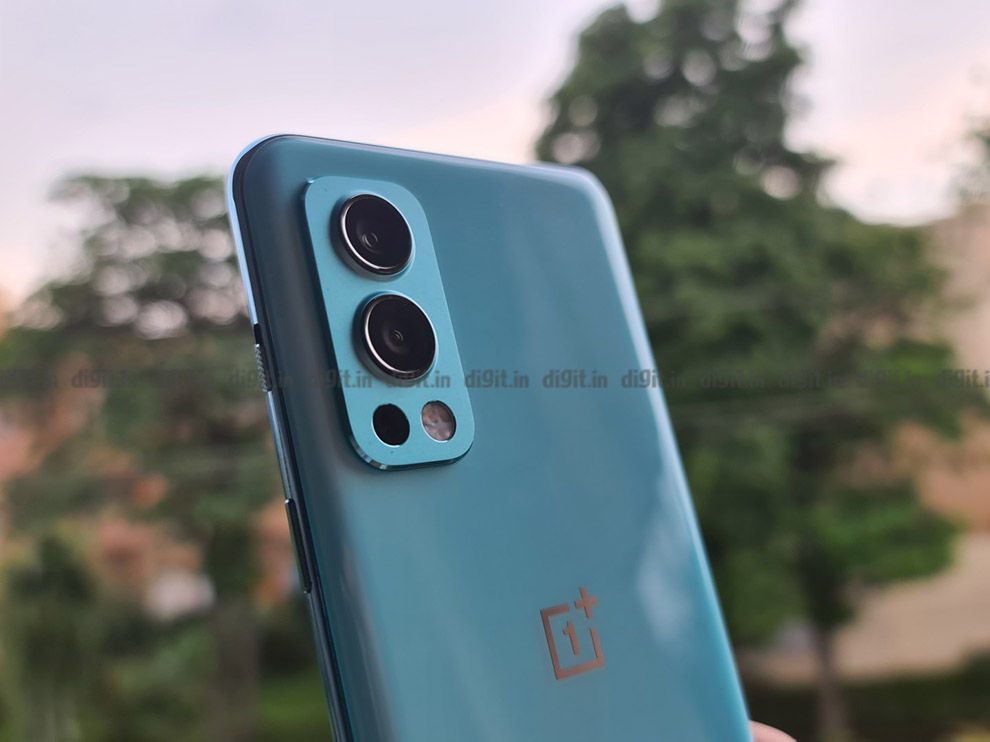 With the launch of the Nord 2 in India this year, OnePlus joined the ever-growing list of phone makers using MediaTek Dimensity 1200 SoC to power their phones. However, for their mid-range offering, OnePlus chose a forked version of the chipset, the Dimensity 1200-AI. As we found out during our tests, this chipset helped the phone clock some really impressive numbers in synthetic benchmarks and also games. While its performance was not as good as the Realme GT Neo 2, it was second-best in the list, which paired with its impressive cameras ensured the phone managed to steal the runner-up crown in the segment.

But that's not it! Because of the aggressive price point and the really impressive overall performance, the OnePlus Nord 2 also bags the title of best buy for this segment of the Digit Zero1 Awards 2021. While the race for this title was quite heated, the OnePlus Nord 2 managed to fend off the competition from the Mi 11 Lite NE and Poco F3 GT to win itself a recommendation from us.