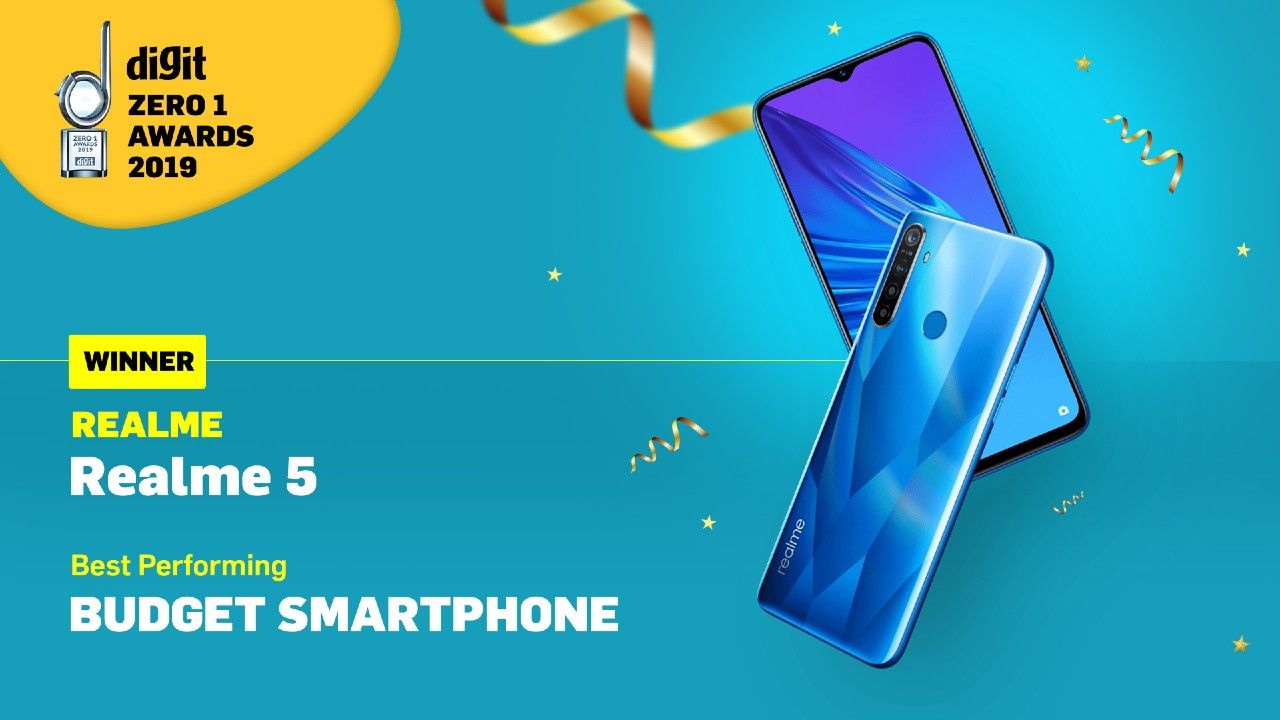 Here's our winner of this year's Zero 1 Award in the category of Best Budget Smartphone.

Budget phones, even a year ago, would have you deciding on a better compromise. A big-battery phone would lack a good camera. A good design meant performance would be lacking. The budget phones of 2019 are no longer one-trick ponies though. All-rounders would be the best way to describe them, with a few caveats, of course. While expecting flagship-grade performance is still a little too much, smartphones under `10,000 managed to be reliable daily drivers. We saw the introduction of mid-range 6-series processors, 48MP cameras, and large batteries, all of which have been standard offerings in the mid-range segment. So, we were quite impressed with the budget phones of 2019. In our process to test these phones, the focus was primarily on the CPU and GPU performance, battery life and the camera performance, since these are primarily the criteria people use to decide on a budget phone. Let’s see which budget smartphone grabbed the victory. 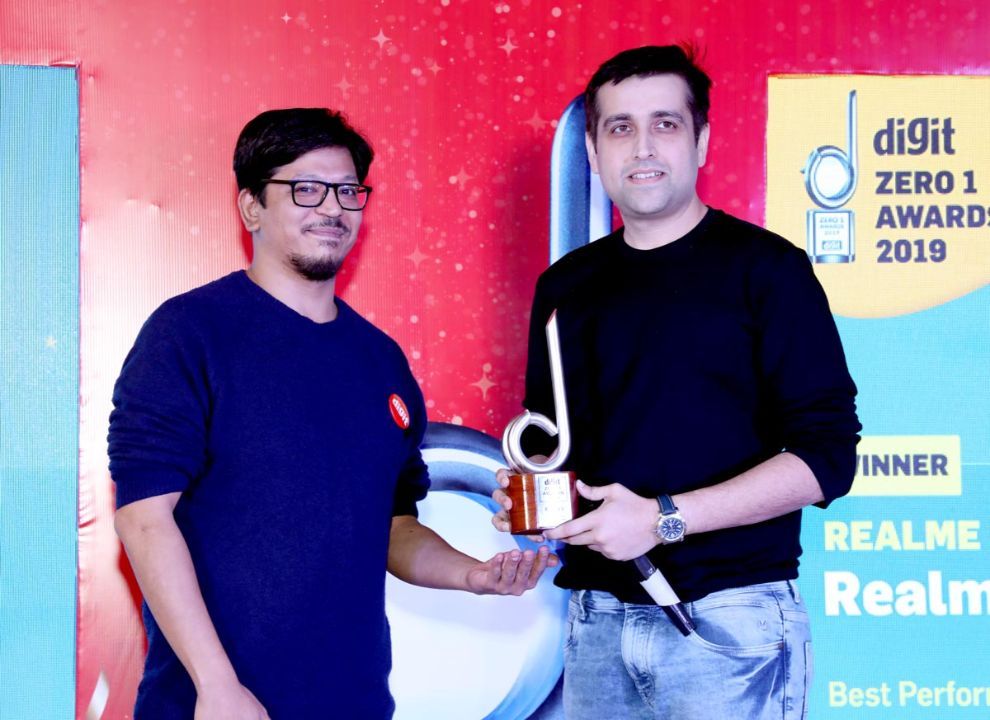 With a little over a year in existence, Realme has grown by leaps and bounds to rise up and challenge the stalwarts that dominate the Indian smartphone market. The young Oppo spin-off launched a host of smartphones under `10,000 and it’s the Realme 5 that performs the best. The Snapdragon 665 SoC that powers the phone is the best there is in the segment, while the Adreno GPU in the phone offered low, but stable frame-rates in games like PUBG Mobile and Call of Duty: Mobile. Yet, what really made the Realme 5 stand out from the rest is the battery life. A 5,000mAh battery in the phone easily stayed alive for over two days, which essentially evened out the long time it takes for the phone to charge. Sweetening the deal is the presence of a quad-camera setup at the back which offered a lot of versatility, previously unseen in budget phones. The camera quality, however, lags slightly behind the Redmi Note 8. But overall, the Realme 5 offers the best all-round performance in the budget segment, and is our Zero 1 Awards winner for 2019.

RUNNER UP: MOTOROLA ONE MACRO 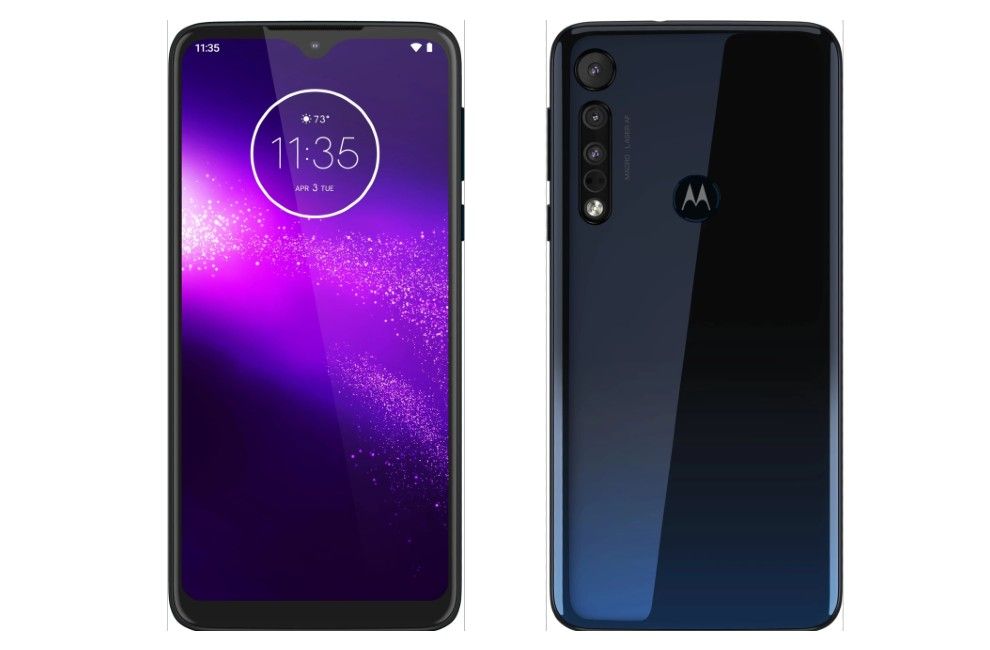 While most users looking for a budget phone will be indifferent to the user interface of a smartphone, the Motorola One Macro is for those who prefer a no-frills, vanilla Android interface with the promise of regular security and version upgrades for at least two years. The One Macro turned out to be pretty good at handling CPU and GPU tasks, particularly because of the MediaTek Helio P70 SoC powering the phone along with other deep-seated optimisations, especially gaming. Most of the daily tasks such as browsing social media, listening to music, or more, run without much of a slow down, although don’t expect blazing fast speeds.

The interface, though, feels much faster as there is no custom skin eating up resources. Interestingly, the One Macro also delivered a better battery life than our winner for this year, despite having a smaller battery. We noticed a slower drop in battery life while gaming and streaming from Netflix as compared to the others, indicating better power efficiency. Having said that, the camera on the One Macro is one of the weakest of the lot. 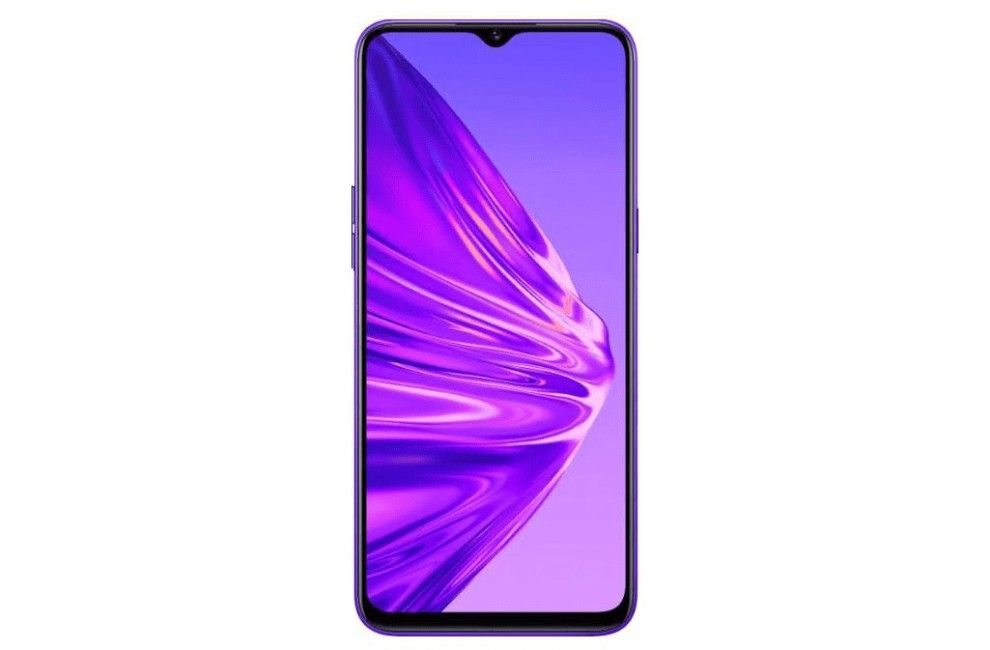 Since the prices of all our nominees in the budget segment are mostly the same, our Zero1 winner Realme 5 ends up being the best buy. And for good reason. Like we said before, the Realme 5 offers well-rounded performance, but also great flexibility in the camera. More than that, the Realme 5 is one of the longest lasting smartphones in the budget segment with a 5,000mAh battery, which is why, despite the Redmi Note 8, Samsung Galaxy M30 and the Vivo U10 in contention, if you have to get the best smartphone under `10,000, it is the Realme 5.