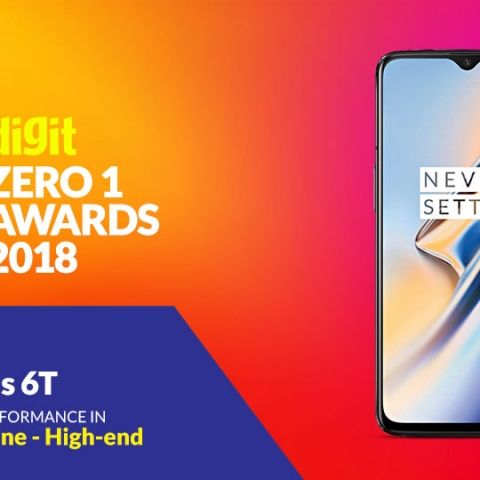 What separated the high-end phones from the premium flagships was not raw performance, it’s how the resources were put to use. The Pixel 3 XL was different in how it used machine learning to improve usability and not in hardware. As the cutting edge shifted to an adaptive, personalised device, raw performance was all for grabs for the modestly priced high-end smartphones.

As flagship phones became exorbitantly expensive, the high-end phones rose to fill the vacuum. 2018 saw premium flagships, they borrowed enough to offer almost the same level of raw performance, if not more.

We also stood dumb witness to the polarising display notch becoming mainstream in phones across price-ranges. The display notch popularised by Apple was copied by almost everyone and love it or hate it, there’s no way to ignore it. OnePlus remained the most popular choice in that segment but other incumbents posed a strong challenge making the choice of a winner quite difficult for us.

What separated the high-end phones from the premium flagships was not raw performance, it’s how the resources were put to use. The Pixel 3 XL was different in how it used machine learning to improve usability and not in hardware. As the cutting edge shifted to a adaptive, personalised device, raw performance was all for grabs for the modestly priced high-end smartphones.

Another interesting development that made our pick harder were outliers like the LG G7+ ThinQ and the Nokia 8 Sirocco, both premium flagships with uncompromising design and hardware, offered at the price of an average high-end smartphone. Since we don’t consider the price as a deciding factor, both of these phones were considered in the premium flagship segment, their rightful category.

The OnePlus 6T is not just the most powerful phone among the ‘mid-range’ flagships, it’s among the fastest Android phones launched this year. Despite having the same hardware as the OnePlus 6, the OnePlus 6T is three percent more powerful than it’s predecessor. Also, to put things in perspective, the OnePlus 6T is a whopping 25 percent faster than the OnePlus 5T which was last year’s Zero1 winner for this category. The phone feels blazing fast with slick animations and a polished UI that is both minimalist and functional at the same time. Software optimisations also go a long way in ensuring the phone hardly ever slowed down even after months of use. It’s also the best smartphone to play games on right now with PubG Mobile maxing out at a constant 40 frames per second. There are no major discernible flaw in the OnePlus 6T save for the features it skips like water resistance and expandable storage that’s there in other phones competing in that price range. Yet, the value for money the OnePlus 6T offers over other premium flagship without compromising on the performance in any way makes this our Zero1 winner for 2018.

It’s impossible to ignore the value for money proposition of the Asus Zenfone 5z. While it looks like a carbon copy of the iPhone X, it also scored nearly the same as the OnePlus 6 in our performance tests. The Zenfone 5z incorporates the same hardware as flagship phones and makes use of the Snapdragon 845’s AI Engine to the fullest with every aspect of the phone now governed by machine learning-based actions. It’s the underdog no one expected and differentiates itself by offering an ultra-wide angle camera on the back and as such, it’s only major drawback in comparison to the OnePlus 6T is the heavily customised UI that not only takes some time to get used to, but also slows down the performance by just a hair.

The Poco F1 is a flagship phone under the hood, but a mid-range offering from the outside. Xiaomi’s new sub-brand created quite a stir by being the most affordable phone with flagship hardware including the Snapdragon 845, 8GB RAM and 256GB storage. It also houses a liquid-cooled copper pipe inside the chassis for better heat dissipation. Performance benchmark scores peg the Poco F1 right up there with other premium flagships but certain trade-offs like a polycarbonate body, thick bezels, and buggy software indicate that corners were cut to keep the price low. Nevertheless, the Poco F1 can handle just about anything you throw at it with ease and for Rs 20,999, it’s easy to award the Poco F1 with the Zero1 Best Buy award for 2018.

Google Pixel 5 may not be a flagship smartphone: Report

Made In India OnePlus 8 smartphones to go on sale May end: Report 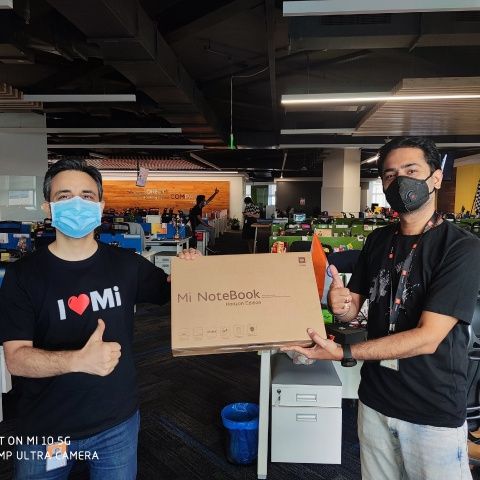 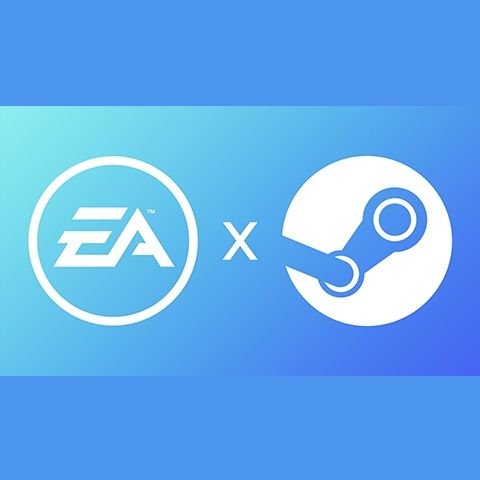 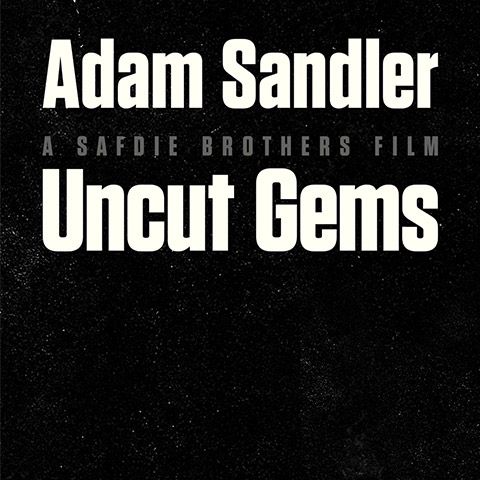 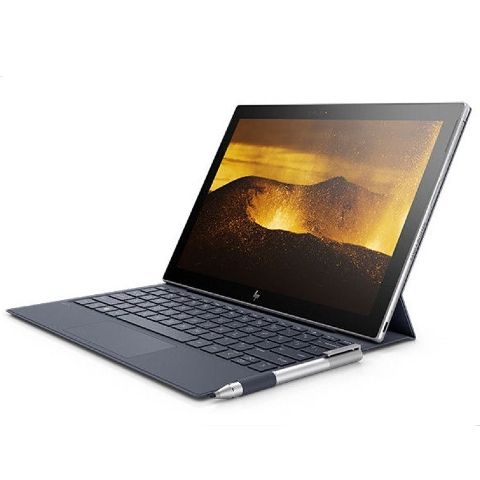 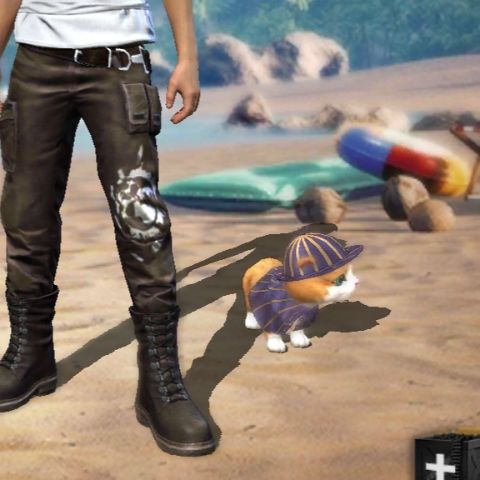 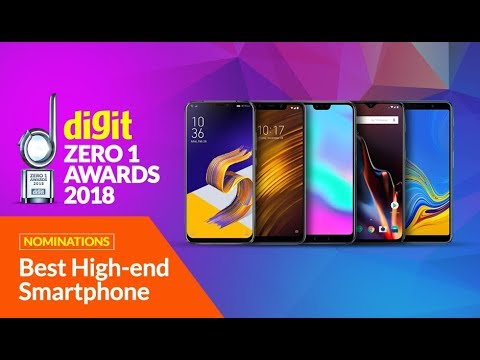