We picked the best flagship smartphone of 2017 after rigorously testing a lot of high-end phones over the year. Check out the winner!

While premium flagship phones touched exorbitant prices this year, the high-end phones came a lot within reach. The category often called ‘mid-range flagships’, are phones that promise flagship-grade performance but at an affordable price. In 2017, the segment saw a lot of competition.

Even though the OnePlus 5T (review) was the dominant phone this year in the high-end segment, phones from Xiaomi and Honor gave it tough competition. During our rigorous testing for the Zero1 Awards, the OnePlus 5T did well but so did the Xiaomi Mi Mix 2 (review) and the Honor 8 Pro (review) and it was a tough call this time. But there can only be one winner.

These are the winners of the Zero1 Awards 2017 for Smartphones — High-End.

OnePlus launched the OnePlus 5T just in time to qualify for the Zero1 Awards. Sure, those who bought the OnePlus 5 are probably disappointed right now, but we have to give the award to the OnePlus 5T. The device performs just like the OnePlus 5, but it has a better camera and better display as well, thanks to better colour performance.

The OnePlus 5T and its predecessors are amongst the fastest Android smartphones today, alongside the Google Pixel. Their AnTuTu scores are usually always around 180,000, while the other benchmark scores don’t disappoint either. We got consistent frame rates of over 60 frames per second when gaming and the phone handles most resource intensive tasks just as well as flagship smartphones that cost nearly twice as much do.

The OnePlus 5T’s big shortcoming is the fact that it doesn’t have Android Oreo out of the box, and we do wish the company would have provided the same. They’ve had more than enough time at hand to make it happen but it seems we’ll have to wait for a while. Yet, the OnePlus 5T offers an excellent value proposition that is hard to resist. And this is why we are awarding the OnePlus 5T the Zero1 Award for 2017.Click here to buy.

If there’s one thing the OnePlus 5T can’t give you, it’s premium design. That’s the gap the Xiaomi Mi Mix 2 fills in. It’s meant for those buying in the Rs 30-40k price point with their eyes on design. For that, you will have to compromise a little bit on the camera department, though performance is almost at par with the OnePlus 5T.

The Mi Mix 2 is also amongst the few bezel-less smartphones on the market today. It has an 18:9 display and ceramic body. It scores in the higher ranges as far as benchmarks are concerned, and Xiaomi has tuned the software well enough to provide smooth and lag-free usage on the phone. There’s also gobs of RAM and storage for even the most resource intensive user needs.Click here to buy.

Huawei’s flagship smartphone in India is the cheapest amongst the “mid-ranged flagship” segment. It is a tad weaker than the OnePlus 5 or 5T, but it’s still a powerful device to buy. We got pretty good scores on benchmarks, though EMUI is heavier than you would expect from smartphones today. It can end up being a little sluggish a couple of months into use.

Yet, the Honor 8 Pro has an excellent camera for the price, which makes up for the loss in raw power. Overall, the phone still makes for a value for money smartphone to buy, and if your budget lies in the Rs 30-40k range, you could definitely consider this device. It ships with Android 7.0 and the Kirin SoC might make a few apps incompatible with your device.Click here to buy.

Best Smartphones under 15000 to Buy (Adjusted after GST Rate Hike)

Qualcomm Snapdragon 875 is expected to be 50% more expensive. Will it be worth the premium? 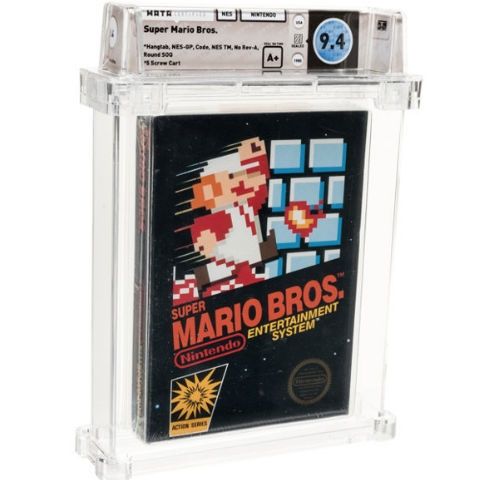 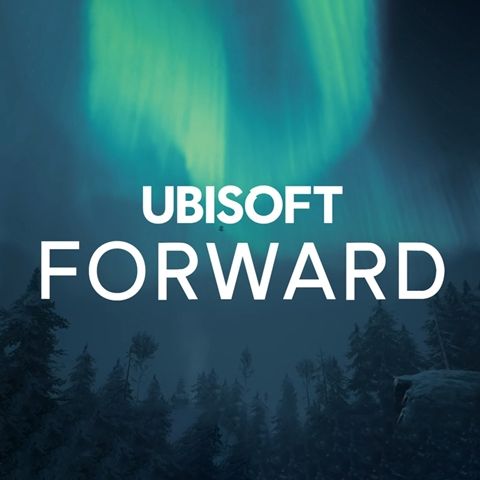 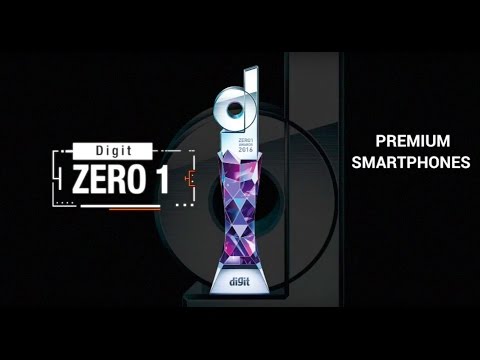