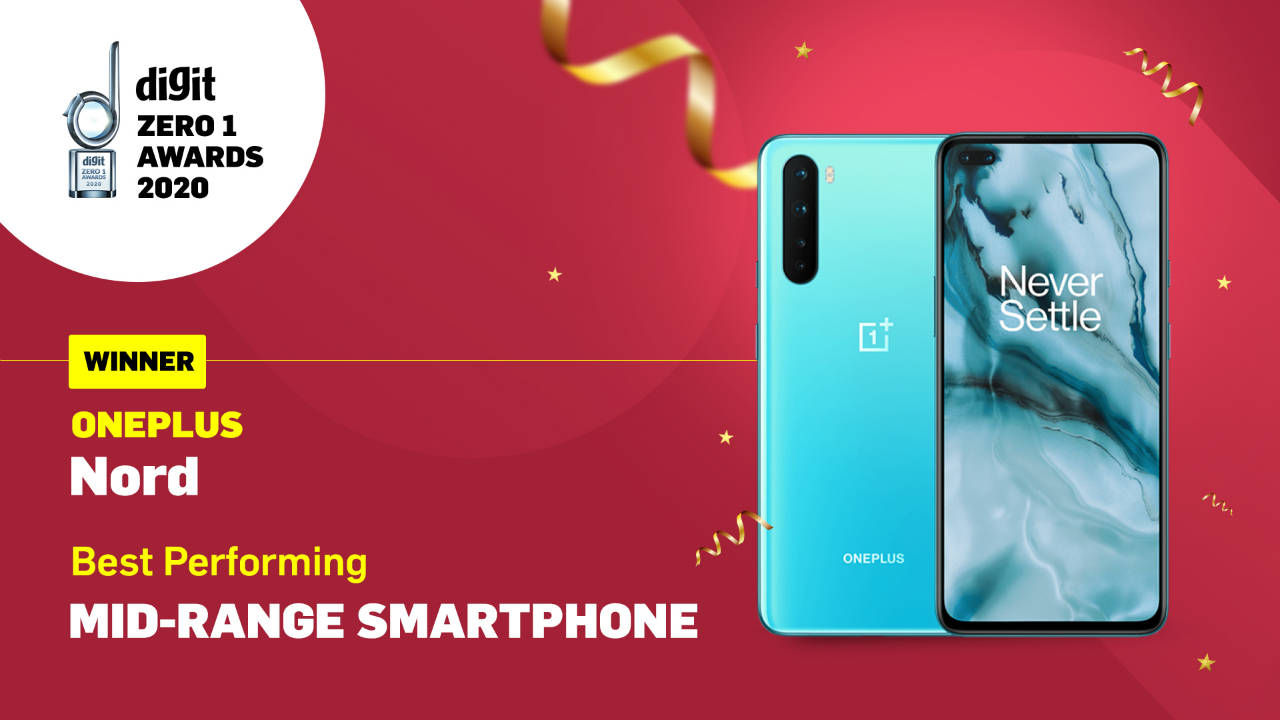 The mid-range segment went through a bit of a reshuffle this year. If earlier features like a 48MP camera and mid-range Snapdragon chips were common, 2020 was the year when the OEMs scaled down a bit. The focus was more on the user experience more than the spec-sheet thanks to the rising cost of silicon and the supply chain disruptions due to the pandemic. Doing so improved things like the charging speed, battery capacity, screen refresh rate, and design. It’s not that the performance was not a priority though, because mid-range processors and displays have come a long way with support for 5G networks, HDR gaming, and high refresh rates. 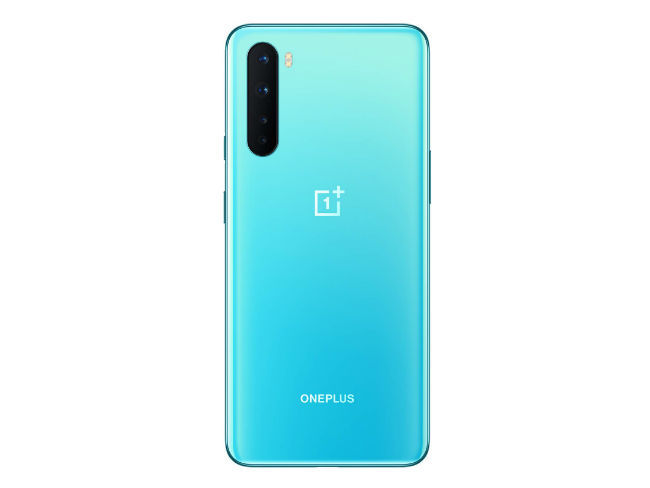 OnePlus finally acknowledged how far it has strayed from its roots since the OnePlus One, and returned to the affordable segment, with an affordable smartphone, which offers more or less the same experience as using a One- Plus flagship, even without a flagship chipset. The Snapdragon 765G that powers the phone came out as this year’s top mid-range silicon, achieving the highest scores in CPU and GPU benchmarks, resulting in what is perhaps the smoothest experience ever on a mid-range smartphone. There are no ads distracting you every time the phone is unlocked, and the snappy 90Hz refresh rate AMOLED display is perfect for quickly switching between apps, playing games, and streaming movies in HDR. For its price, the OnePlus Nord’s camera is also quite reliable. The output is rich in detail and the colours are not too oversaturated. Our only gripe was the battery life of the Nord, which is somewhat compensated by the reliable 30W Dart Charger included in the box, but otherwise, the Nord is easily the best you can get this year for a mid-range smartphone. 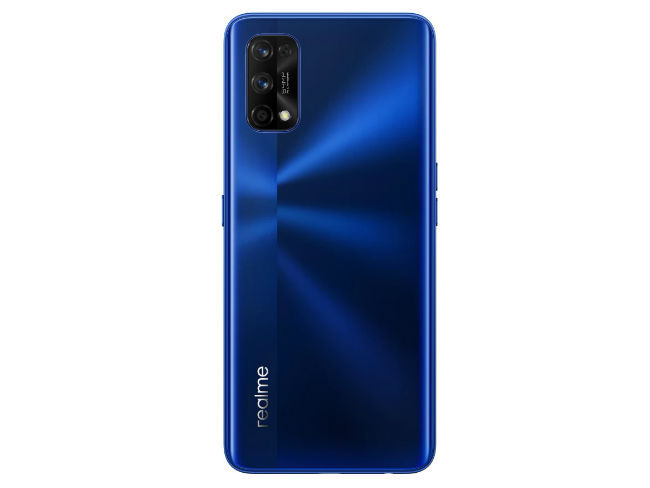 The Realme 7 Pro is one of Realme’s many attempts at creating a powerful mid-range all-rounder, and this is the one that struck gold. The Realme 7 Pro gave up high refresh rate for boosted contrasts and better colours, by going with a 60Hz AMOLED display, that has the best ambient brightness management we’ve seen this year. The Snapdragon 720G is capable enough to let you run games like CoD: Mobile at peak frame rates and the new RealmeUI makes accessing your favourite apps, tools, and features super intuitive. But it’s the battery on the Realme 7 Pro that deserves a special mention. The 4,500mAh battery is housed in what is perhaps the slim- mest enclosure we’ve seen this year. And it’s topped up using a 65W fast charger which charges the phone to 100% in just 30 minutes! 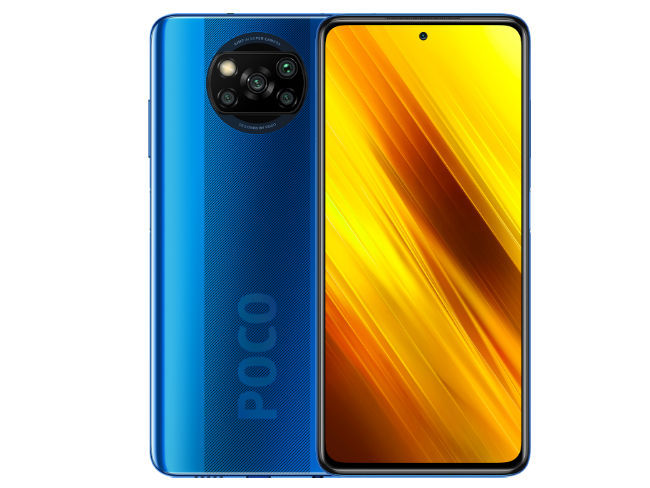 The POCO X3 could have been the winner if this was any other year. The smartphone is packed to the brim with never-before-seen features like a 120Hz display, a 6,000mAh battery and a 64MP quad-camera setup. The POCO X3 is the brute force to the OnePlus Nord’s nuanced, minimalist approach, and we’re happy to report that both result in a superior user experience. The Nord takes the prize for being the smoothest and the most intuitive, but the POCO X3 has to be lauded for the sheer number of things this phone can do. There are plenty of camera tricks that would give flagships a run for their money, including a highly capable astrophotography mode. It also scores high on CPU and GPU tests thanks to the new Snapdragon 732G SoC that powers the phone. The 6,000mAh battery is the icing on top.