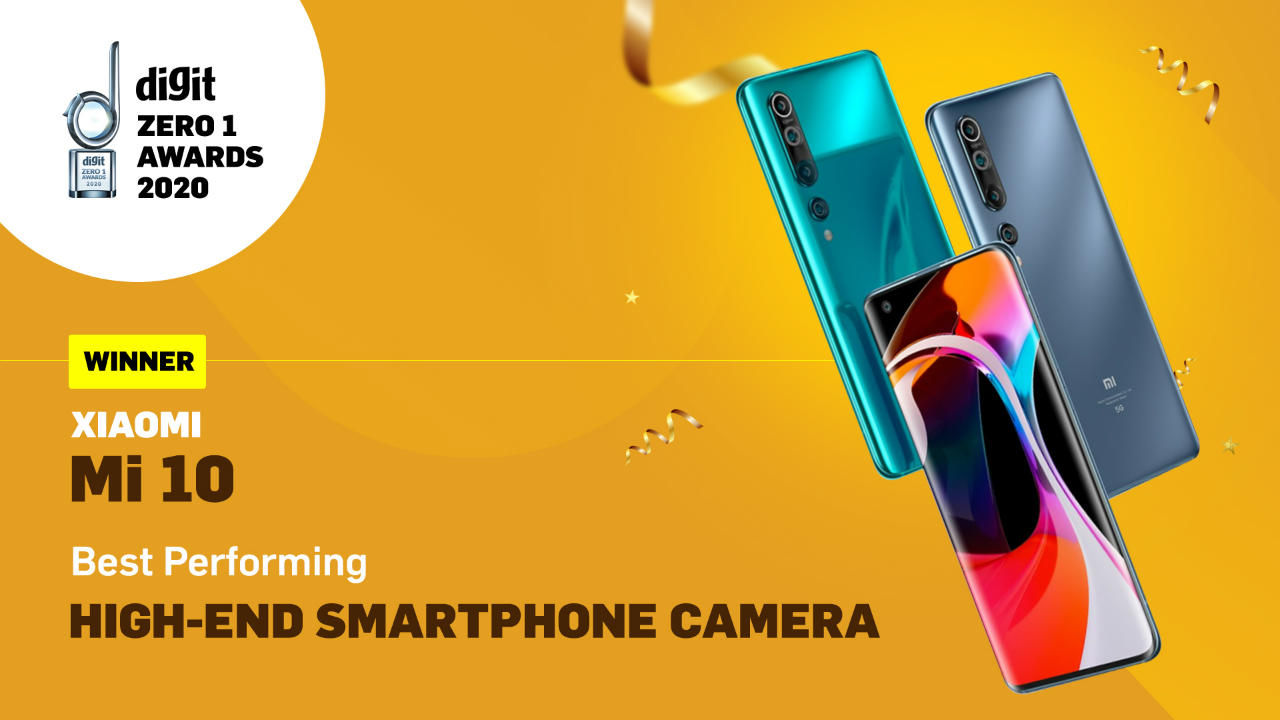 There is not much separating high-end and premium Android smartphones in terms of raw processing power. The ever-increasing megapixel count and the number of cameras on the back of a phone means that differences in the camera output can be significant in the most expensive phones. However, cameras in the high-end phone market will still perform admirably when you’re shooting the night sky, zooming in to a faraway object, or shooting some experimental viral videos. 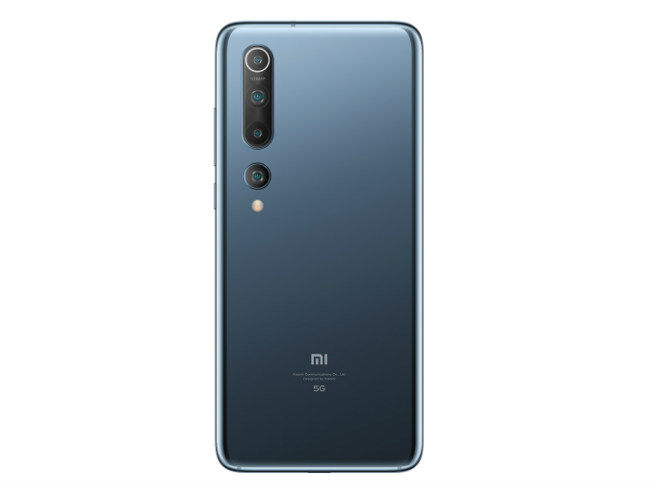 It’s the 108MP camera on the Xiaomi Mi 10 that helps it beat the others in the race. While there are three other lenses, chances are that most users will stick to using the primary camera, because it is just that good. Everything that you shoot with the primary camera comes out sharp and full of details. Xiaomi also uses its own AI scene recognition that makes a meaningful impact to the output, by improving the colour gradients, dynamic range and retaining sharp edges in the frame. At night, the 108MP camera’s large sensor captures a lot more light than other cameras in this price range, and while there is a good long wait for the photo to finish processing, the output itself is superior. As for the ultrawide lens, it’s best used in the day where there is ample ambient light. It does well to correct barrel distortion and give a sharp output, even though the details are nowhere close to what you get in the primary camera. The Mi 10 also scores high in our video tests, and is a capable weapon in the hands of a professional cinematographer. 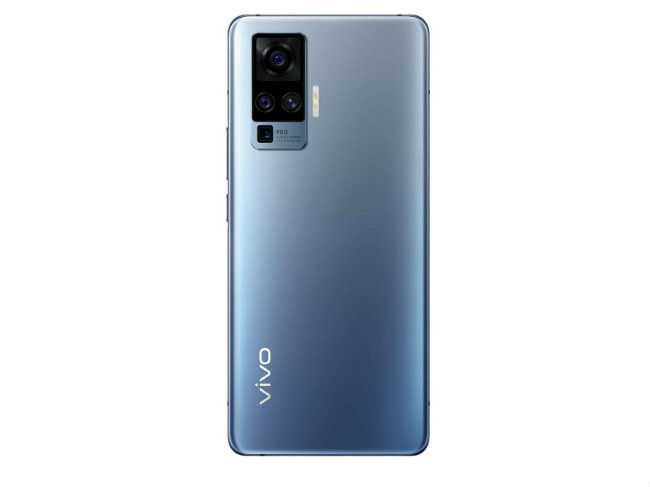 The Vivo X50 Pro takes a different approach to great camera performance. It uses a physical gimbal system that keeps the primary 48MP camera steady, resulting in photos and especially videos that are significantly better than a lot of other high-end smartphones. The gimbal system is always at work and tells you when the frame is steady. If you are shooting an object in motion, it keeps the sensor stable for a sharp shot, and when shooting a video, the pans and tilts look absolutely professional. As for the quality of the photos, the colours have a lot of depth in them, and the details are what you’d expect from a high-res camera. This is a smartphone made for amateur cinematographers. The gimbal system lets you use the camera freely, and the stability was comparable to even the DJI Osmo 2 we tested it against. 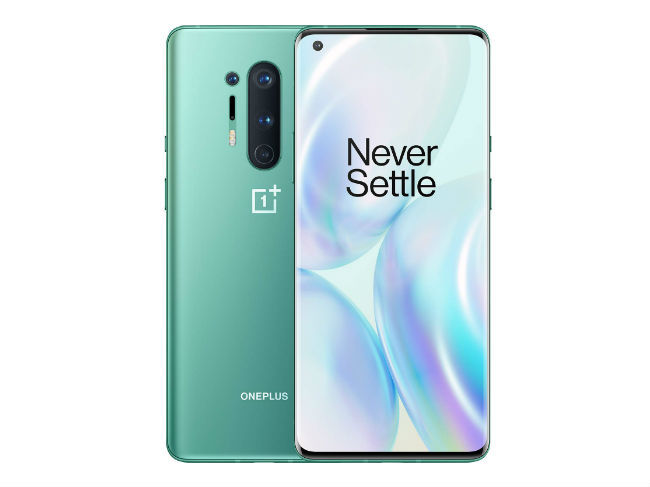 The OnePlus 8T doesn’t bring anything new to the table in terms of the camera hardware, but with consistent output across the different modes, the affordable flagship is our Best Buy. The OnePlus 8T relies on the same Sony IMX586 48MP camera as the previous OnePlus 8, but the optimisations made bring out the colours, details and sharpness much more. It still doesn’t beat the OnePlus 8 Pro, but that’s in a different league. OnePlus has also improved the ultrawide camera, offering more consistent colours between the primary and ultrawide camera, but it can’t record videos using the latter. The camera’s nightscape is a lot faster, and the photos hold more details than before, with better colours. The OnePlus 8T becomes the prime example of doing more with less. It may not have the largest sensor or a gimbal inside the camera, but for most users, the OnePlus 8T will be pretty perfect!

Poco F4 and Poco X4 GT Launch with 64MP Camera, 67W Charging, And Android 12
Nothing Phone 1 LED Light Use Cases And Design Revealed: Have A Look
Xiaomi 12 Ultra Live Photos Reveal Massive Round Camera Island And Leica Branding
Nothing Phone (1) Live Images Leak Giving Us a Glimpse Of Its Design
Carl Pei’s Nothing Smartphone Will Be Locally Manufactured In India
Advertisements