Here's our winner of this year's Zero1 Award in the category of Best performing mid-range smartphone.

The mid-range segment this year stretches to phones priced under `20,000. It was an action-packed year for these smartphones. We clearly like our phones powerful but affordable, and that’s where the mid-range phones shine. This is a segment that offers the most bang for your buck. This was also the toughest segment to evaluate since all our contenders were breathing down each other’s necks with just a point or two difference between them. 2019 also saw a lot of premium features trickle down to the midrange phones making these devices alluring! Out of the nominees we tested, these stood out. 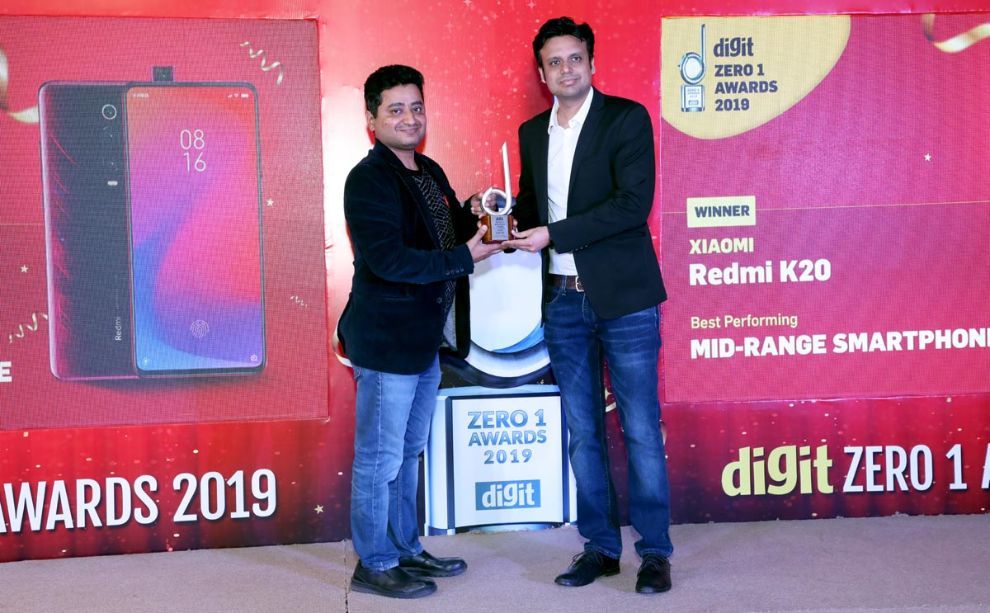 The Redmi K20 entered the market amidst controversy regarding its price. But soon enough, Xiaomi revised the price to under `20,000 which automatically qualified the smartphone for the mid-range segment. The Xiaomi Redmi K20 is powered by a mid-range Snapdragon 730 SoC, which is the most powerful mid-range processor this year. While reviewing the phone, it set the benchmark for other mid-rangers to beat. Naturally, the CPU and GPU scores were the highest in the segment, closely beating the Redmi Note 8 Pro as well. We saw butter smooth frame rates across all the games we tested too. In fact, this is the best mid-range phone to get for gaming. Coming to the camera performance, it sports a reliable 48MP triple camera setup at the back which scored slightly lesser than the 48MP setup on the Realme 5 Pro, while the notch-less AMOLED display is both vivid and in line with this year’s trend of going bezel-less. All things considered, the Redmi K20 was 17 points ahead of the next best smartphone in the mid-range segment. The phone doesn’t focus on just one or two features , but offers a wellrounded, wholesome package. The only downside of the Redmi K20 is the one-day battery life, which is where our runner up excels. 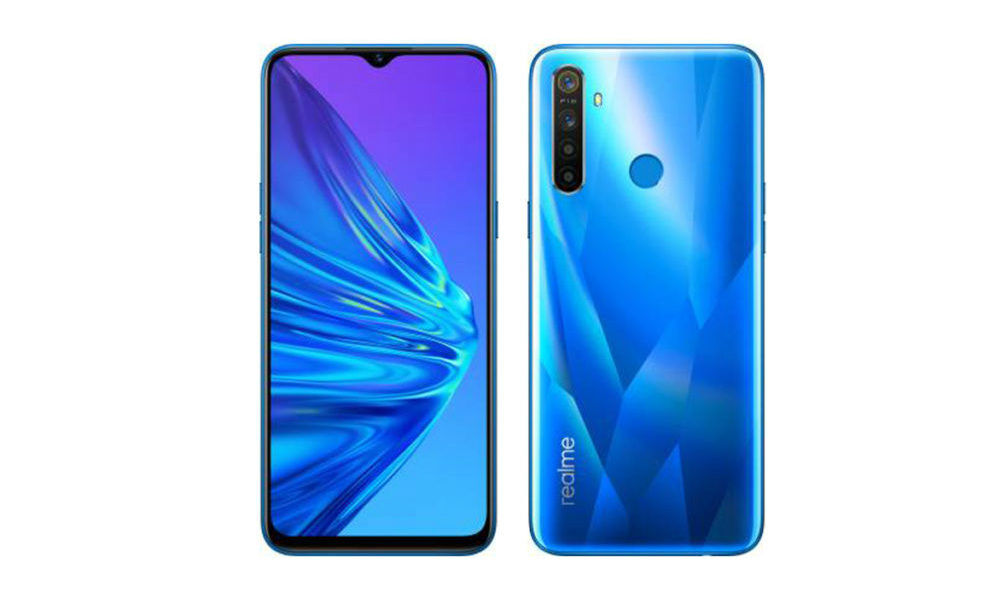 The Realme 5 Pro is our runner up in the midrange segment. Despite being reasonably affordable, the Realme 5 Pro offers both high performance and a consistently good camera. With a Snapdragon 710  SoC inside, it easily manages to live up to the ‘Pro’ moniker, handling just about every task we threw at it with ease. Be it gaming, editing photos, watching videos or  writing the occasional long email. The phone is made for power users who can’t splurge on a flagship. Its build quality is definitely a downside but that’s for others to evaluate. We only test the performance for our awards, and here the Realme 5 Pro stands neck-to-neck with the Redmi Note 8 Pro and the Realme XT, while beating the Moto G8 Plus handsomely. The Realme 5 Pro is also the best mid-range smartphone of choice if you are after the best camera. The 48MP quad-camera setup takes sharp, detailed and vibrant photos in the day, and well-lit, consistent shots in low-light. The Realme 5 Pro’s 4035mAh battery also performs much better than the Redmi K20’s 4000mAh battery, which is a testament to how well-tuned the Realme 5 Pro is.

Realme 5 Pro also offers the best value for money, edging out the Redmi Note 8 Pro and the Realme XT by a hair. To be fair, all three of the phones are equally good. All three phones handle daily tasks gracefully, and go that extra mile to deliver excellent gaming performance. Yet, despite the Realme 5 Pro being priced slightly higher than the Note 8 Pro, the price per performance that the Realme 5 Pro delivers is higher by two points, making it our best buy for the mid-range segment.