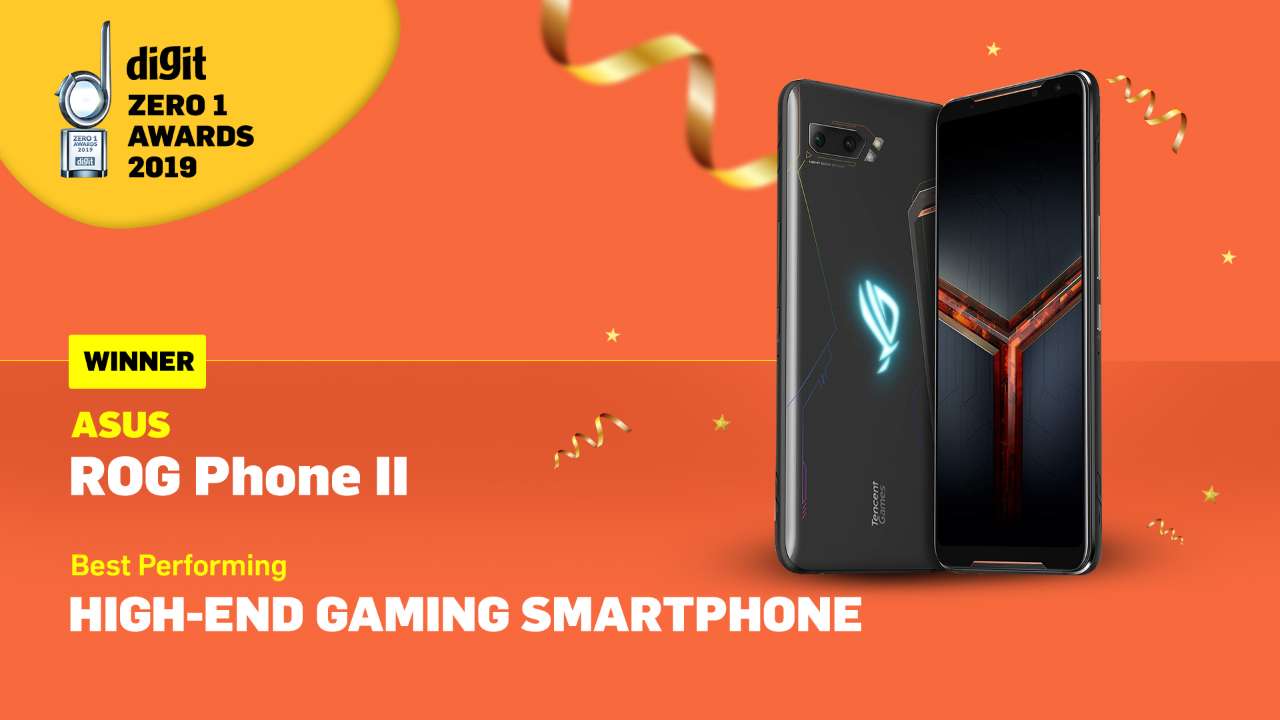 Gaming as a category has been a constant in the PC space. For phones, however, it’s a new feature fueled primarily by the rise in mobile gaming, especially in countries like India where games like PUBG Mobile and Call of Duty: Mobile are keeping users engaged for long periods of time. Every phone can technically run games, considering Android doesn’t impose strict system requirements. But just like how the best gaming performance is delivered by high-end gaming PCs and laptops, mobile phones too perform better if the hardware is tuned specifically for gaming. Most flagship phones can handle Android games with ease, but this new breed of gaming phones set themselves apart not just by looking different but also offering extra features and top-notch hardware. 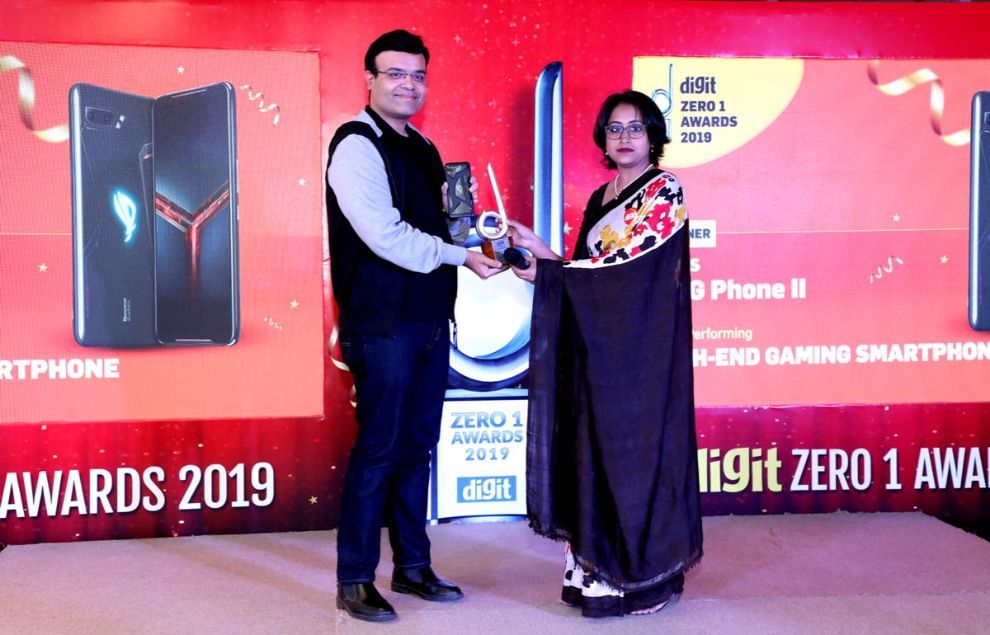 Even if we forget the fact that the ROG Phone II is meant to be a gaming device, it’s stupendously  powerful. There’s little use for such power outside of gaming, but once you’re playing a game like PUBG Mobile or Asphalt 9 or even the new CoD: Mobile, the ROG Phone II is unlike any other in the market. It delivers the highest frame rates at the highest stability thanks to the speedbinned Snapdragon 855+ SoC. Vapour chamber cooling keeps the thermals from going beyond 40 degrees no matter how long you play for, and the 6,000mAh battery ensures you keep playing throughout. But more than that, it’s the 120Hz AMOLED display that sets it apart. Using another phone after the ROG Phone II was like going back to the stone age. It’s an unfair advantage with the pressure-sensitive Air Triggers and the low-latency panel. Pair it with the gaming accessories it supports, and you suddenly have a full-blown mobile gaming console on your hands.

Nubia’s Red Magic 3s does sport the same hardware as the ROG Phone II and while it does deliver the expected performance, it’s no match for Asus’ behemoth of a gaming phone. Having said that, the Red Magic 3s also delivers more than enough performance to let you game without dropping a sweat, or a bullet. The GPU scores of the Red Magic 3s were at par, but the battery life is where Nubia falters. However, if you also happen to be a budding photographer alongside heavy gaming, the Red Magic 3s takes pretty good photos with the single 48MP camera at the back. It’s well tuned to deliver good details and sharpness, sans the flexibility of a multi-camera setup. The Red Magic 3s is presently the second best gaming phone which is also cheaper than the ROG Phone II by a few thousand rupees.

Our Best Buy award also goes to the Asus ROG Phone II considering the price difference is not much, but the difference in performance is pretty noticeable. At the price of a regular high-end phone, the ROG Phone II delivers cutting-edge hardware, and the ability to transform that gaming phone to a fullfledged gaming console. More than that, the ROG Phone II also doubles up as a decent daily driver, even though you’ll need a large pocket to carry it. The phone works and looks the part of a gaming phone, in almost every sense. Considering the smooth gaming performance and the long battery life, as well as the affordable price-tag,  the ROG Phone II is the best you can buy for gaming this year.

HTC Desire 22 Pro Metaverse Phone Launches With VR, NFT, And Other Goodies
Asus ROG Phone 6 Design And Accessories Revealed In Leaked Renders Ahead Of Launch
How To Eject Water From Your iPhone Or Android Phone?
How Nothing Phone 1 Pre-Order Pass Works
Nothing Phone 1 LED Light Use Cases And Design Revealed: Have A Look
Advertisements