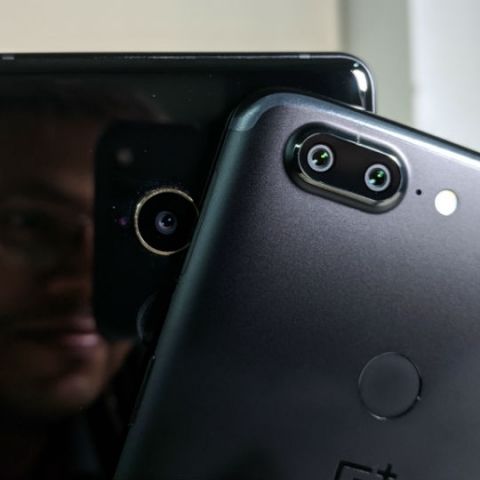 The OnePlus 5T and Xiaomi Mi Mix 2 are the two top mid-range flagships on the market today. While they match each other in most aspects, their camera capabilities are what could be the differentiator.

Whenever OnePlus announced a new phone, it feels like the company stands without competition in whichever price bracket it hits. However, with Xiaomi selling the Mi Mix 2 (review) in India this year, OnePlus has some real competition to deal with.

When we compared the OnePlus 5 (review) to this phone, we found that the latter's camera prowess was equal in most cases, while Xiaomi did a better job at low light shots. In the OnePlus 5T (review), the company has improved low light imaging, by adding wider aperture camera sensors. That's an important distinction since the two phones otherwise match each other on most other aspects.

Note: Images have been resized for side-by-side comparison. You can find full resolution images in the galleries at the end.

In close up shots taken in daylight, the two phones are equally capable. The Mi Mix 2 shot a slightly sharper photo here, but with slightly more noise as well. On the other hand, the OnePlus 5T softens the details a bit, thereby reducing sharpness and details as well. Yet, the differences are visible only when you enlarge the images and put them side-by-side. The images are identical in terms of color accuracy and would otherwise be hard to differentiate. We have to call this one a tie. 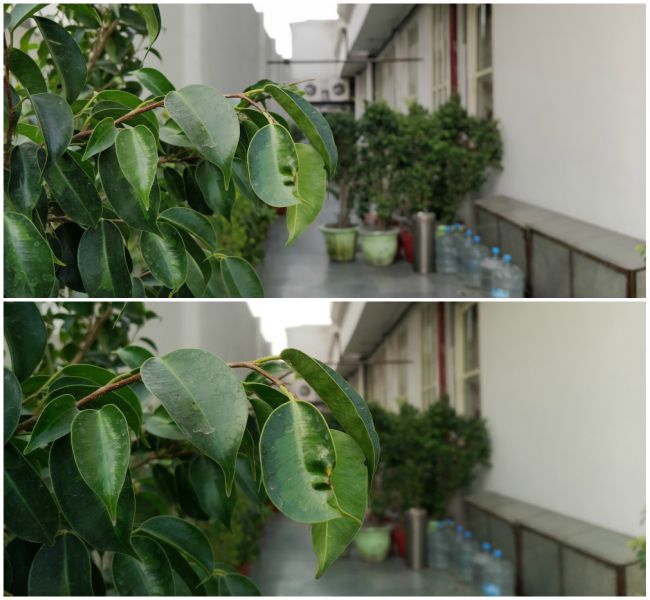 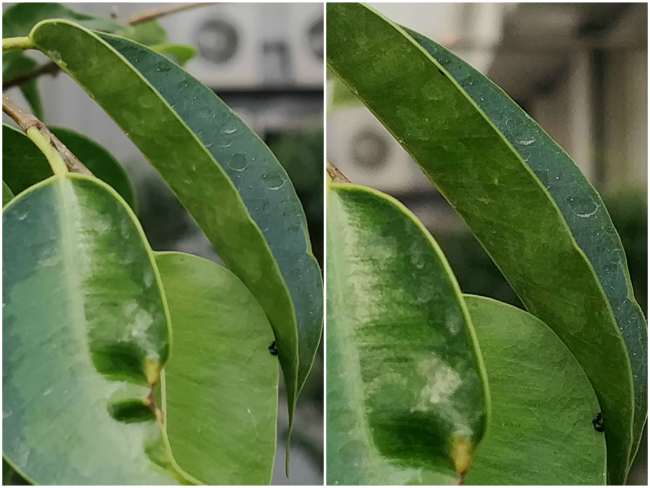 In this image, clicked indoors but in natural light, the Xiaomi Mi Mix 2 renders a warmer image than the OnePlus 5T. Yet, the OnePlus 5T's image rests on the cooler end of the spectrum, meaning neither image is particularly true to the source. That said, the OnePlus 5T creates a sharper photo, which is visible on closer inspection. 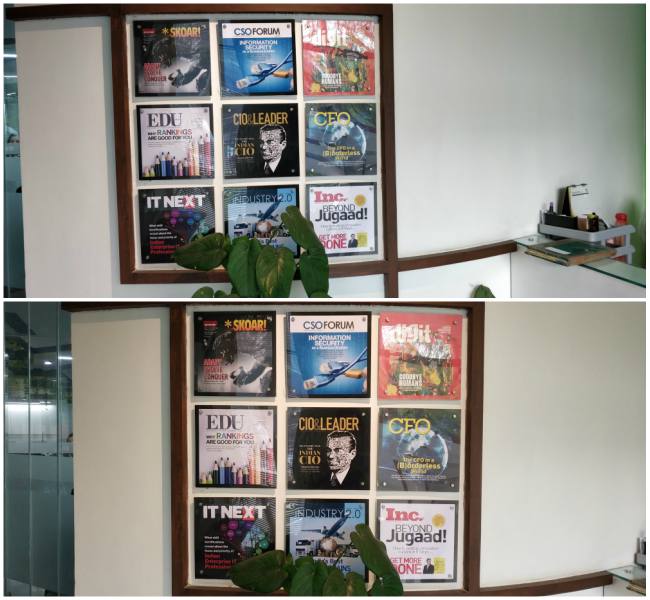 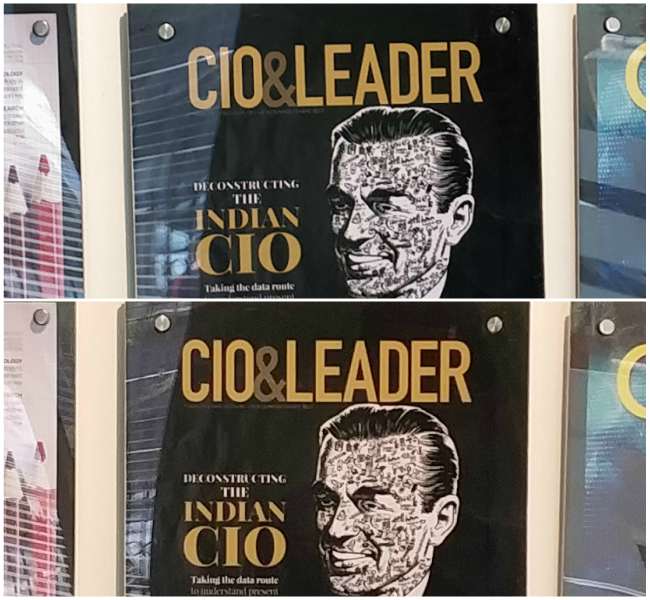 When clicking in incandescent light, the OnePlus 5T once again comes out ahead of the Mi Mix 2. That's because the phone clicks a slightly sharper photo, and with better white balance. The difference once again is visible only in a side-by-side comparison, but it's still there. 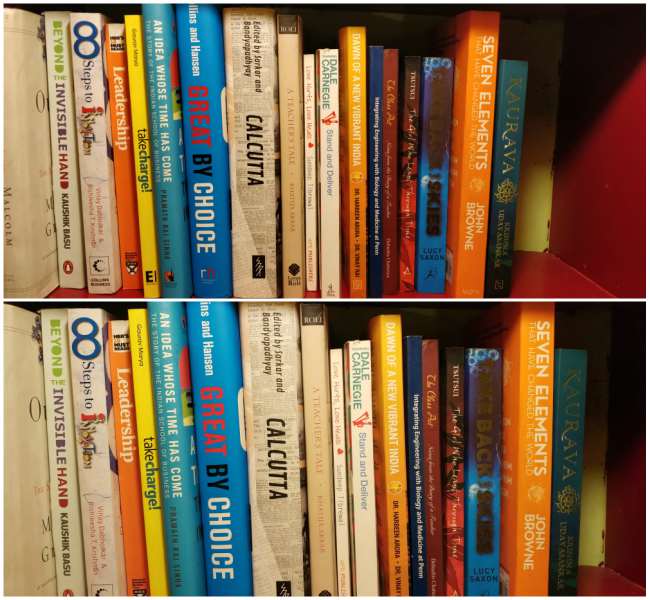 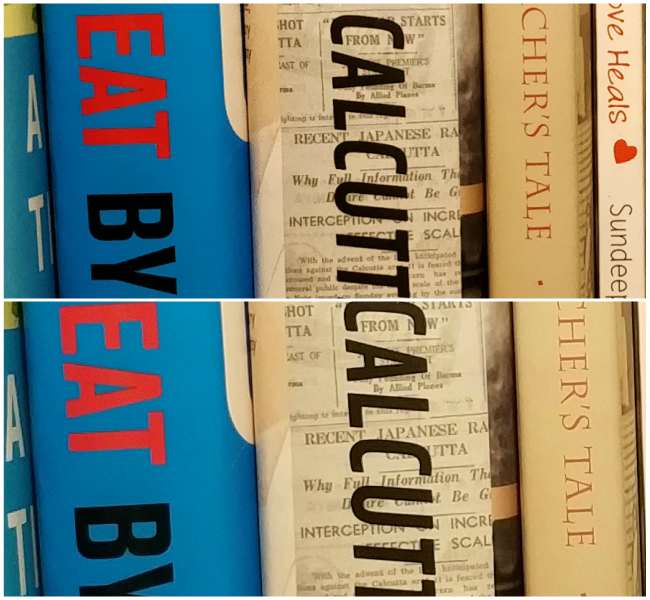 In the second incandescent shot (below), you see a significantly warmer tone presented by the OnePlus 5T. While the photo isn't completely true to source here, it's closer than the photo clicked via the Mi Mix 2. The latter doesn't fare well in these conditions, reducing the effects caused by incandescent lights to a large extent. That might be an issue when clicking photos at events, fairs etc. 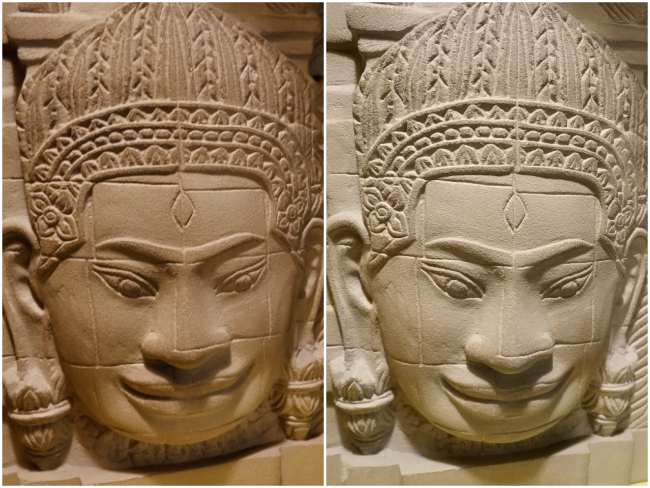 By offering wider aperture on the cameras, OnePlus is obviously hoping to enhance low light imaging this time. And the photo below showcases the impact of this change. When we compared the OnePlus 5 to the Mi Mix 2, the latter turned out to be the better low light shooter. That changes this time. 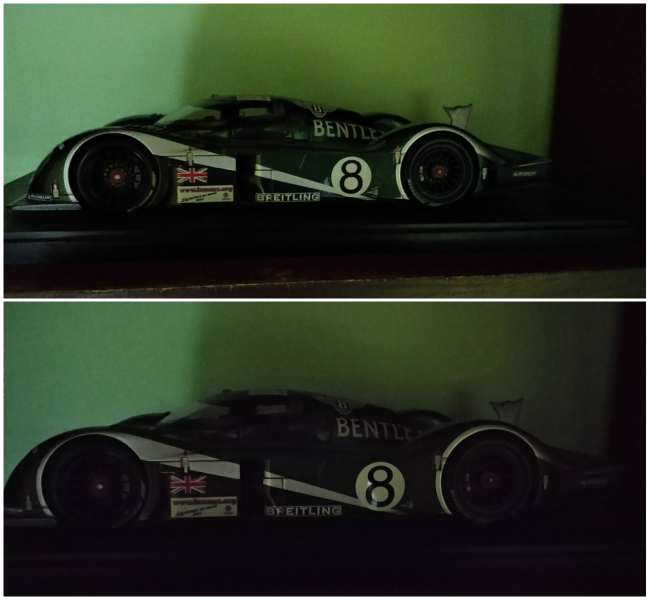 While this next photo is also shot in low light, it's a slightly brighter scene than the last one. Here, the Mi Mix 2 has completely misinterpreted colors on the wall behind the car. The phone produces a greenish tone on the wall, that is supposed to be white. So, the OnePlus 5T doesn't just produce a brighter photo, it's also better at white balance when shooting in low light. Of course, noise levels are lower on the 5T as well. 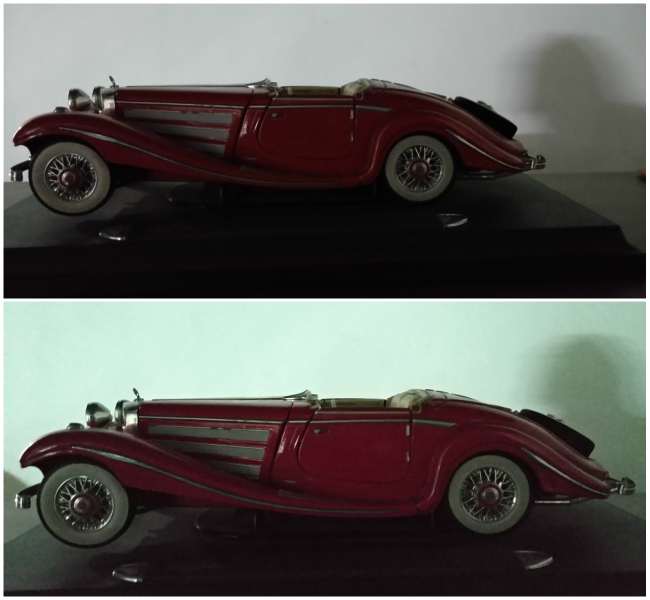 To conclude, it is evident that the OnePlus 5T has a better camera than the Mi Mix 2. However, it is worth noting that many of the differences here are irrelevant for regular users since they've noticeable only on a side-by-side comparison. The primary reason for choosing the OnePlus 5T should be its superior low light imaging capabilities. 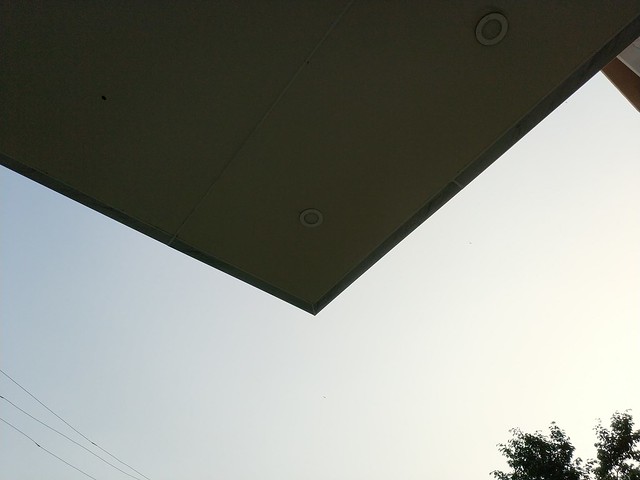 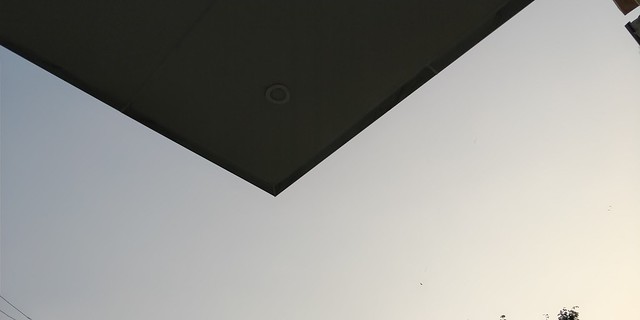 That said, neither of these phones reach flagship standards. While they have good camera specs and take decent shots, neither could match up to the standards set by Google or Apple on their flagship phones.

OnePlus 7, 7 Pro and 7T receive new update with practically no difference in changelog 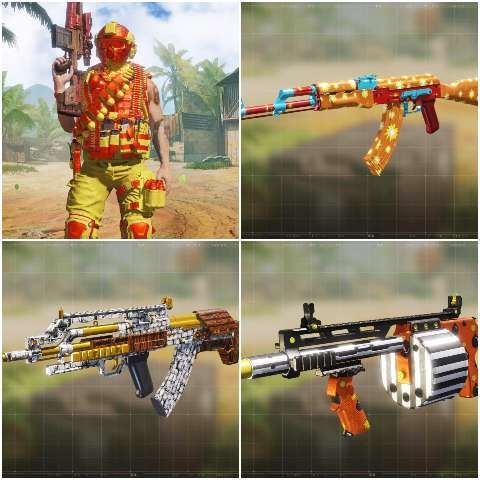