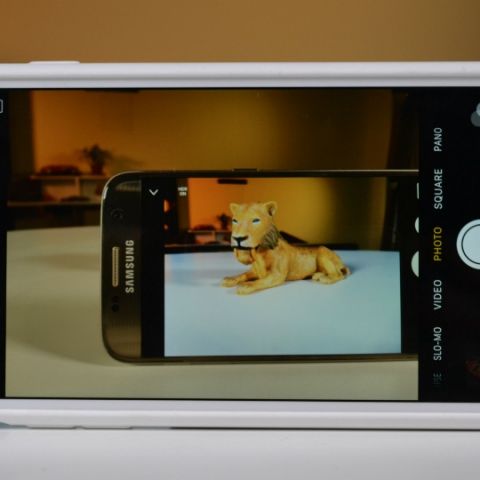 The Apple iPhone 6s Plus has been the device of choice for most large screen device fans. However, the screen size is not the only thing that it has on added offer. The iPhone 6s Plus features the same Sony IMX315 image sensor that is used in the iPhone 6s and iPhone SE, but also comes with Optical Image Stabilisation. Many may state that OIS would not make a massive difference in terms of average, everyday usage, but it undoubtedly helps improve the overall performance.

That said, the Samsung Galaxy S7 is what the iPhone 6s Plus is presently competing against. The Galaxy S7 is powered by the latest generation ISOCELL Dual Pixel sensor, and also has OIS. How do the two flagships, from two companies that are almost at loggerheads, fare in terms of their photography capabilities? Let’s find out.

Scene 1: Daylight
While both the smartphones shoot reasonably impressive, compelling photographs, there are marked differences. Under bright daylight, the iPhone 6s Plus is more adept at balancing the light across its frame, and this allows it to not overexpose photographs. This particularly helps when you are shooting close-ups under bright sunlight.

If you are shooting landscapes, though, the limited dynamic range of the iPhone 6s Plus’ imaging sensor somewhat loses out on multiple shadow areas and colour details. The Samsung Galaxy S7 excels here, being more adept at balancing colour details, and although it does slightly overexpose areas, the overall effect is not too jarring. It does get slightly difficult when you shoot close-ups, but you do have the freedom of adjusting settings manually to tune the photographs better, which is something that the iPhone 6s Plus notably misses out on.

While both the cameras shoot very good detail, the Apple iPhone 6s Plus shoots in marginally higher sharpness, while contrast levels remain higher in photos shot by the Galaxy S7. In terms of colour accuracy, the iPhone 6s Plus is closer to original colours, although you would find the Galaxy S7 rendering more vibrant colours that are also more likeable, at least on social media terms. The iPhone 6s Plus, however, shoots photographs that are flatter in terms of colour, and allows for better post-production capabilities.

The story is somewhat similar under diffused sunlight, too, with the iPhone 6s Plus succeeding in terms of colour accuracy and sharpness, and the Galaxy S7 looking brighter, and more vibrant. 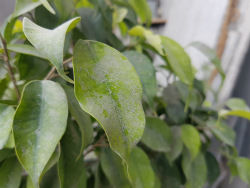 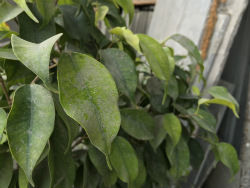 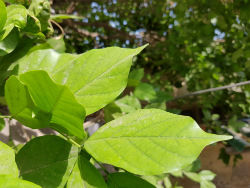 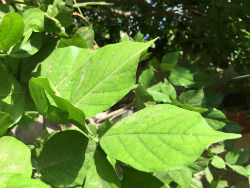 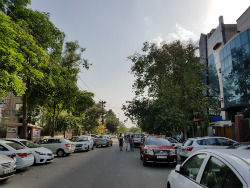 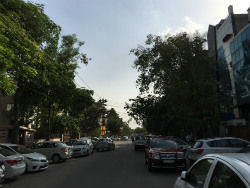 Scene 2: Indoor
It is the Samsung Galaxy S7 that looks much brighter overall, and even clearer, under indoor fluorescent and studio conditions. The iPhone 6s Plus still renders higher sharpness of subjects, but like explained above, the photographs shot by the Galaxy S7 do look more vibrant and more appealing, especially if you are shooting and uploading directly on the social media. 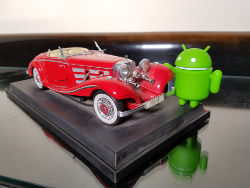 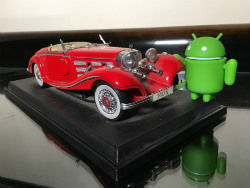 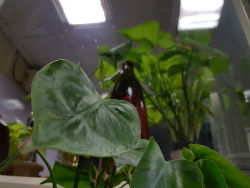 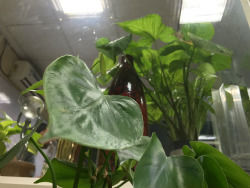 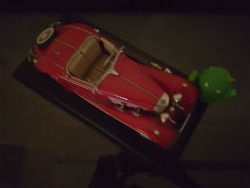 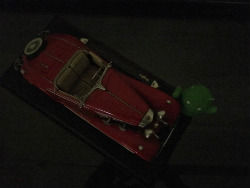 To sum up, the Samsung Galaxy S7 is the device to go for, if instant social media upload is your priority. The iPhone 6s Plus excels in terms of overall sharpness, and in fact, both will actually suffice your needs. If you are into shooting with your smartphone, the iPhone 6s Plus is the device to go for. If you prefer Instagram sharing, the Samsung Galaxy S7 would be a better option.