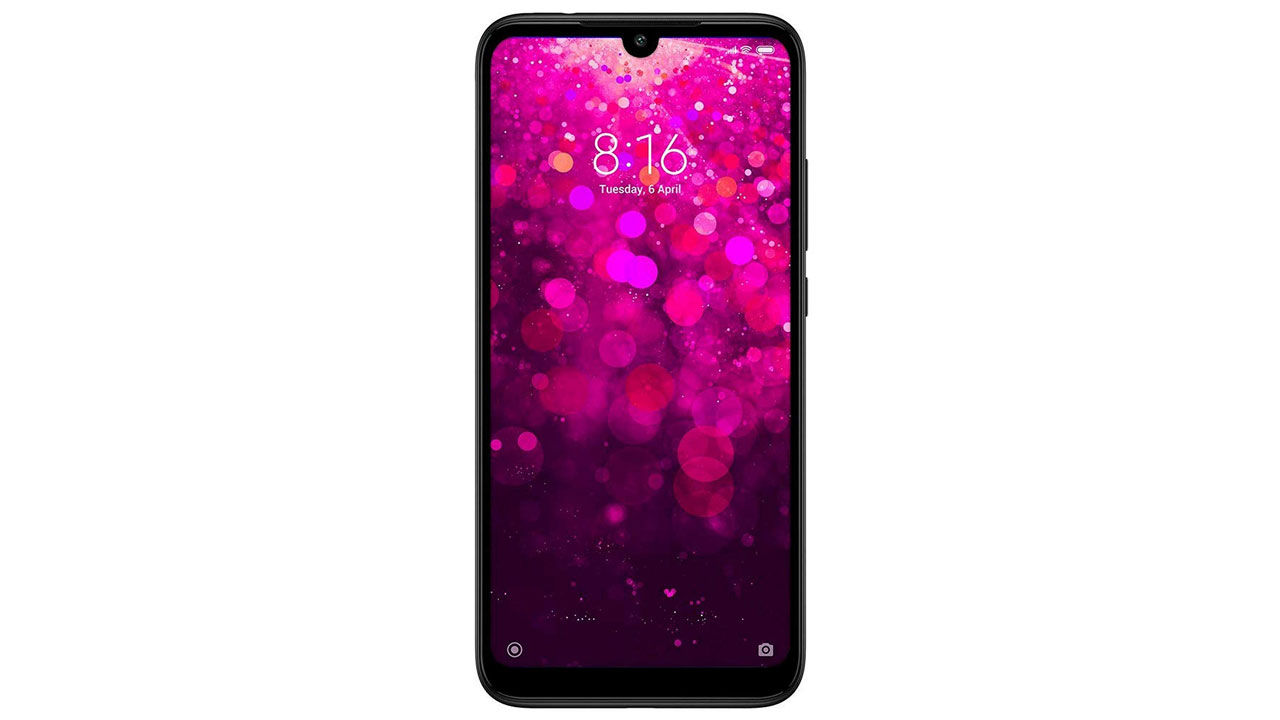 With the smart devices in our homes reaching a stage where everything can be connected to each other wirelessly or be controlled by a single device, a smartphone with IR blaster is a handy thing to own. Not a lot of mobile manufacturing brands give you this option and Redmi, the subsidiary of Xiaomi, does that even with their budget-friendly phones. If you are someone who would like to access your TV, AC, or some other appliance through your phone, here are a few budget-friendly smartphones from Redmi with IR Blaster in them.

The Redmi Note 8 Pro is an all-rounder in many ways with a set of industry-defining hardware. You get a camera with 64MP primary camera, which only a handful of smartphones from this segment have. You then have the powerful processor in the shape of the MediaTek Helio G90T coupled with the Game Turbo Mode and liquid cooling technology, which should make it one of the top gaming smartphones in its segment. Furthermore, it has an IR blaster, allowing you to control most of your devices at home. In terms of screen size, it is 6.53-inches, which should give you a comfortable viewing experience. Another cool feature is the fact that it comes with built-in Alexa capability which further gives you control over your appliances with just your voice. The powerful 4500mAh battery gives you enough juice to power through a day with ease, as per Redmi.

If you are looking for a budget smartphone with IR blaster in it, then the Redmi Y3 is a great option for you. Other features include an AI assisted 32MP front camera, a 12MP+2MP dual camera setup at the rear, a 32GB internal memory with 3GB RAM, and a powerful 4000mAh battery. The Qualcomm Snapdragon 632 octa core processor with the processor speed of 1.8GHz should allow you to run all the regular applications smoothly. The phone comes with a 6.26-inch display with a pixel density of 269, which is decent. With the IR blaster in place, you can now control your home appliances with ease making your smartphone the universal remote.

The Redmi Note 8 is quite light on your pockets but packs a punch with its features. It comes with an efficient IR blaster that should allow you to control almost all the smart appliances at your home with infrared sensors. It has a quad camera setup at the back with the primary camera being 48MP and has a 13MP front camera. The 6.3-inch IPS LCD multi-touch capacitive screen allows you to watch videos and play games at decent quality.  The 4000mAh battery should power the smartphone throughout the day as per company claims. To improve security, the phone comes with both fingerprint sensor and face-unlock facilities as well.  In the memory department, the phone comes in two variants of 4+64GB and 6+128GB.

If you are looking for a smartphone with all the basic features offered at a minimal price point, then the Redmi 7 should be a great option. To start with, it has an efficient IR blaster that lets you control multiple home appliances at your home. Now, you do not need to scamper for those extra batteries for the remote as you can perform all the necessary functions through just your smartphone. Apart from that, you get a 12+2MP dual camera setup at the back and an 8MP camera at the front. The other internal features include a 1.8GHz Qualcomm Snapdragon 632 octa core processor, 3GB RAM and 32GB internal memory. When it comes to battery, it has a 4000mAh li-ion battery under the hood, which helps you coast through the entirety of a day under optimal use, according to Redmi.