Best phones to buy under Rs 10000: For the budget conscious smartphone buyer

While one can argue whether Android is better than iOS, or if the OnePlus 5 really is the flagship killer the company claims it to be, the fact of the matter is that you and I, and most Indians are interested in mobiles under 10000. The most common questions we get nowadays goes — I have a budget of Rs. 10,000, suggest the best phone in this budget. I want to play games, it must have a good camera and the best performance”.

It is a true fact that as technology becomes more affordable with each passing year, you have too many options in this budget category. Nowadays, you can get Full HD displays, metal build, dependable performance, decent cameras and 4000+mAh batteries quite easily. So, in this huge sea of phones how does one find the phone that suits your needs? More importantly, which phones are the best smartphones under 10000. We have carefully curated a list of the best mobiles under 10000, which should help you make that decision.

Xiaomi Redmi Note 4
Xiaomi has been at the top of the table over the past year in all our budget categories, and the sub-10k smartphone category isn't any different. Currently, the company has the best budget mobile portfolio among its peers and the phone that takes the crown is the Xiaomi Redmi Note 4. Powered by a Qualcomm Snapdragon 625 SoC, the Redmi Note 4 produces the best performance in the sub-10K smartphone category. The display is good, the camera is decent and the 4100mAh the battery lasts long. However, you only get 2GB of RAM and 16GB of storage, which is workable, but not really enough and if you want more, you may have spend some more on its better variants. 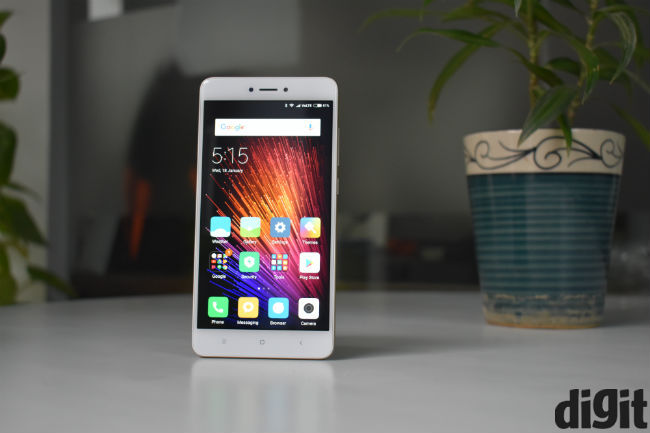 Moto E4 Plus
The Moto E4 plus is a recent entry on our top 10 list, offering a mix of everything you need from a budget smartphone. The phone carries a design similar to the Moto G5 Plus, but the camera bump has now gone to accommodate the large 5000mAh battery. The choice of SoC is the MediaTek MT6737, and like the design, it’s a tried and tested chipset. You get 3GB of RAM and 32GB of storage on the device, that can be expanded by using a microSD card. The 13MP camera looks promising and with a 5000mAh battery on-board, we expect the phone to last for more than two days. 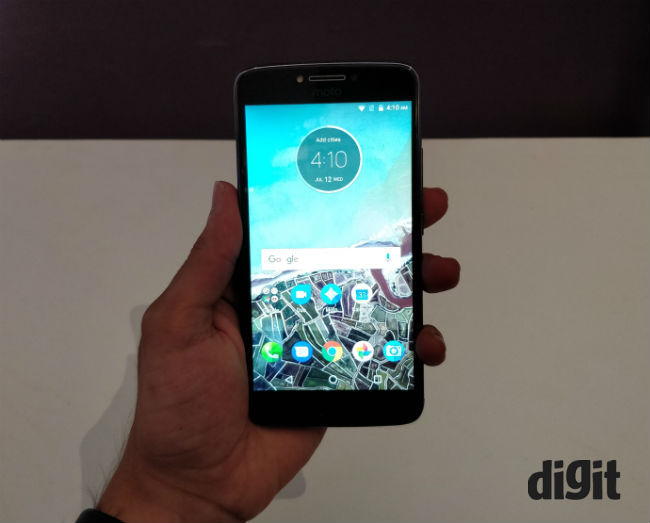 Xiaomi Redmi 4
You may ditch the Redmi Note 4 since it has less storage and just 2GB of RAM, the Redmi 4 steps in. It is not as powerful as the Note 4, but for Rs. 1000 less you can get the 3GB, 32GB variant of the Redmi 4. It is one of the best selling phones in India today and offers the right mix of storage, performance and battery life. Like its predecessor, the Redmi 4 also has a large 4100mAh battery, which combined with a power efficient Snapdragon 435 SoC, provides battery life worth 2 days. 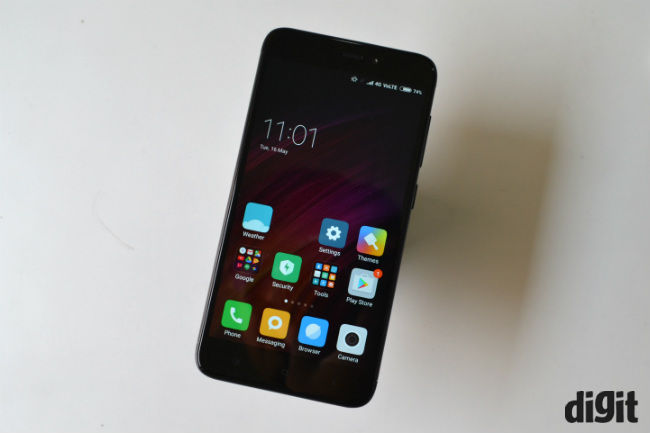 Lenovo K6 Power
Lenovo’s budget offering, the Lenovo K6 Power also makes its way into this list, as it still has one of the best displays in the budget category. Powered by a Qualcomm Snapdragon 430 platform, the K6 Power used to be a fierce competitor to the Xiaomi Redmi 3S, but now it has dropped places. The phone brings 3GB of RAM and 32GB of storage to the table, which can be expanded using a microSD card. It is also one of the few 5-inch phones with 1080p resolution in this price range. The 13MP rear camera is also decent. 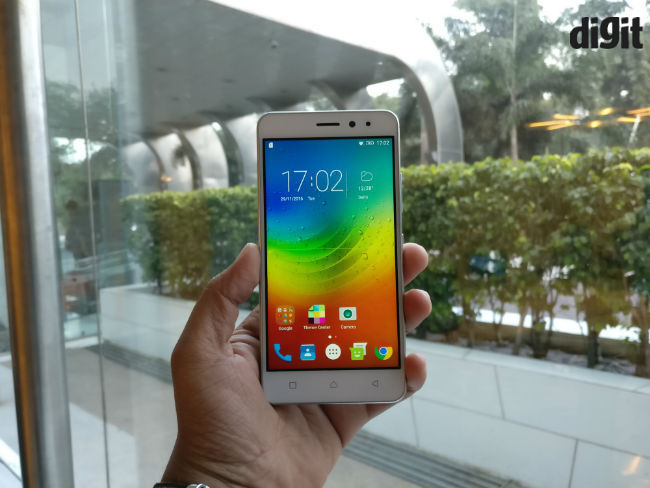 Yu Yureka Black
After sitting on the sidelines for some time, Yu returned to market with this, the Yu Yureka Black. The Black as the name suggests is available only in two different shades of black. However, the phone makes its way into our list thanks to its performance and overall specifications, which are better than most devices. The Yu Yureka Black is powered by the same Qualcomm Snapdragon 430 platform, which the Redmi 3S came with. You also get 4GB of RAM and 32GB of internal storage, which is a hard combination to counter. The camera is somewhat inconsistent, but the battery life will last you a day. 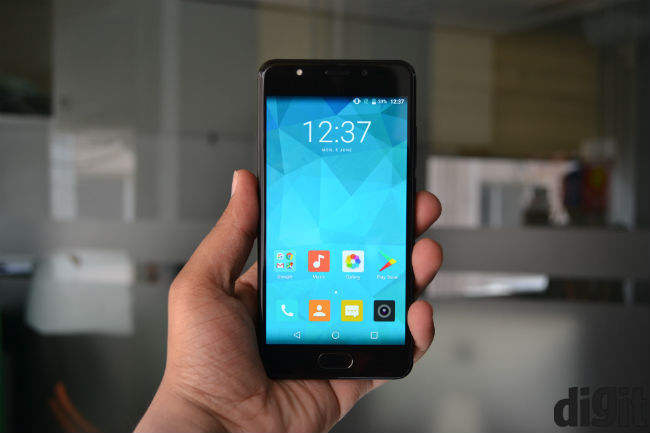 Xiaomi Redmi 4A
The Redmi 4A is the most affordable Xiaomi you can buy in India today. It is essentially a toned down version of the Redmi 4. Powered by a Qualcomm Snapdragon 425 SoC, it is not as powerful as most other phones in this list. You get 2GB of RAM and 16GB of storage, which is quite good, considering the 6K price point. The camera may not be the best, but it does the job most of the times. The best aspect of the phone however is the battery life, which will last for a day and more for most users. 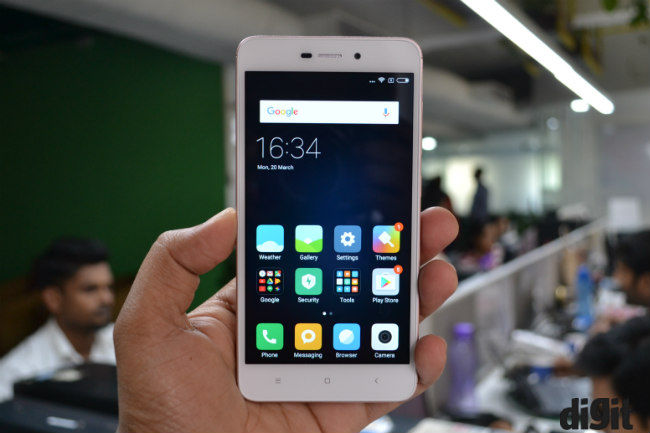 Motorola Moto G4
The Moto G4 stands tall in this list, offering a completely stock like Android interface. It is the only phone here, that does not carry a heavy UI on top of Android. It is powered by a Qualcomm Snapdragon 617 chipset, which is an old chip but does the job well. The phone also boasts a good 1080p display and a decent 13MP rear camera. The 3000mAh battery is quite dependable. 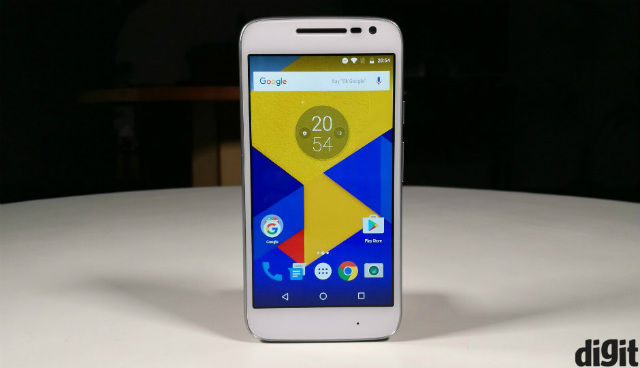