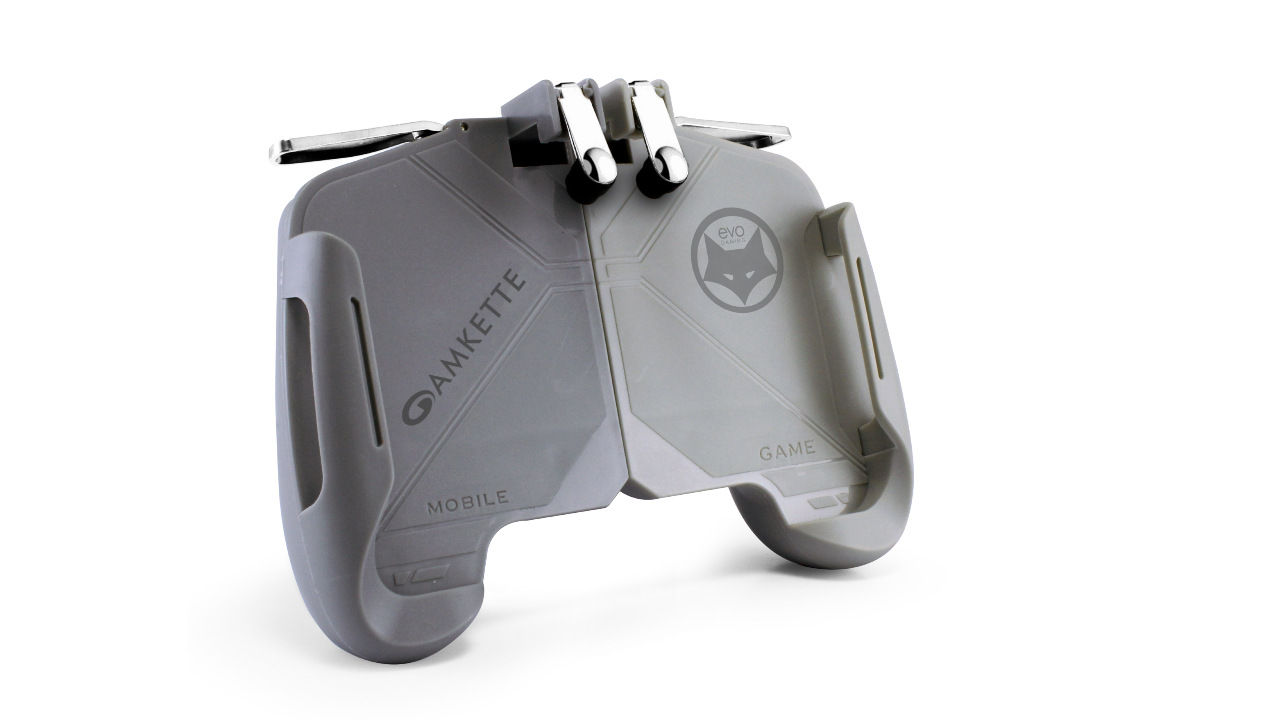 Mobile gaming has existed since the inception of mobile phones, but of late, smartphone gaming has become a massively popular activity, especially in India. It started with simple games like Snake and Space Impact, but over time has evolved into games like PUBG Mobile, Asphalt 9 and CoD Mobile with complicated controls and manoeuvres. Smartphone gaming has also become competitive with many in the gaming community playing professionally and even streaming their content online. With such intense action, having a few accessories by your side to enhance your abilities is not a bad thing, is it? Here are some of the best gaming accessories you can get for your smartphones —

While this will get you banned from PUBG Mobile, the SteelSeries Mobile Wireless Gaming Controller is perfect for games like FIFA Football, Real Racing 3 or even Forza Street game. It also comes handy in playing Flight Simulators. A renowned brand for gaming, the SteelSeries gamepad is compatible with both Android and iOS devices via Bluetooth and offers classic controller layout that includes two joysticks, D-Pad, two trigger buttons, four action buttons and select/start buttons. All 12 buttons on the gamepad can be remapped using the SteelSeries Engine. The gamepad offers around ten hours of battery life with the option to recharge it via a micro-USB cable.

This one is for the PUBG Mobile and CoD: Mobile gamers, playing for long hours. Holding the smartphone in the landscape orientation may often lead to hand fatigue, which is where this game grip comes in. The Amkette Evo Game Grip is made of ABS plastic that’s comfortable to hold and allows for a four-finger claw grip in the game. Anyone familiar with competitive FPS gaming on smartphones knows the four-finger claw grip is the most efficient. Add to that the two metal triggers on this grip and there’s a significant reduction in scope open rate and firing rate. You don’t have to choose between jumping and firing. The Amkette Evo Game Grip is compatible with almost all smartphones thanks to the adjustable nature of the grip.

The Mi 20000mAh Power Bank 2i is ideal for gaming on the go. Known for its all-round protection and fast charging even while your smartphone is busy running an intensive game like PUBG Mobile, the Mi Power Bank 2i is probably the best power bank you can get right now. Why do we say that? Not many power banks in the market can offer a charge capacity of 20000mAh in a compact form factor like the Mi Power Bank 2i. You can keep it in your back pocket while it tops up the phone. Oh, and did we mention it can top up two devices simultaneously at 18W power? So even if you are running out of charge mid-way in your game, this power bank will top it up quickly for you to go cord-free again. And if you are afraid of damaging your device when charging while gaming, the Mi Power Bank 2i promises nine layers of protection against short-circuits, over-current, over-voltage and more.

The Realme Buds Air Truly Wireless Earphones is one of those few wireless headsets that’s made keeping gaming in mind. While wireless earphones are good enough for listening to music and watching movies, the inherent lag due to wireless transfer of audio data doesn’t make them ideal for gaming. Not the Buds Air, though. This one comes with a proprietary R1 chip that features a low-latency mode. Just press on to both the headsets on your ears till you hear the sound of a car rev to activate the low-latency mode, and you are good to go. With no delay in audio processing, you will be to hear footsteps, gunfire and the likes in real-time and not miss a beat to get that chicken dinner.