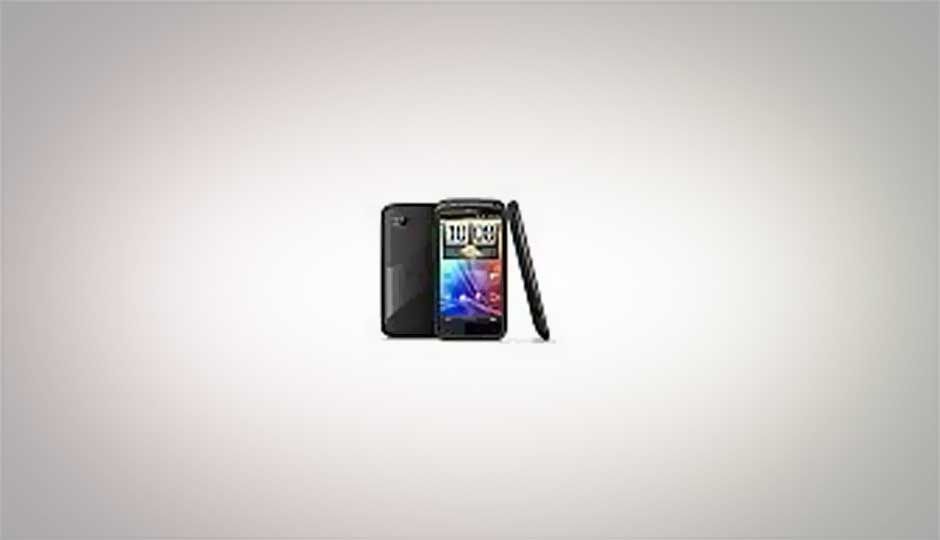 The Indian smartphone market has seen a huge shake-up recently, with the arrival of the Apple iPhone 4, the Samsung Galaxy S II and the HTC Sensation. However, while we are told that competition is good, this has just turned into a major headache for someone who is standing there with the cash in his pocket, scratching his head!

In an attempt to help clear the confusion, we take a look at how the two completely different smartphone eco-systems stand up against one another in some critical areas.

Processor power: Straightaway, the iPhone 4 has a disadvantage, on paper. However, it is often argued (and we believe quite fairly too) that iOS4 works as well on a single core processor as an Android 2.3.3 phone with a dual core processor. While the dual core processor based Android smartphones have matched the performance offered by the iPhone 4, they still haven’t really taken the lead.

Operating system: Android 2.3 has made a huge leap, in terms of removing the rough edges in the performance, when compared to previous Android versions. The iPhone’s iOS4 had a clear advantage till now- slick performance, no rough edges, no ‘over-customization’ issues and a likeable interface. However, with Android 2.3, the slick performance and no rough edges have arrived on Android smartphones too. Again, Android phones have reached on the same level of slickness as offered by the iPhone.

The future, though, with the inevitable iOS5 roll out this year tilts the scales slightly in Android’s favour. Widgets, slide down notification bar, Twitter integration and Over-The-Air (OTA) updates are features which will now arrive on the iPhone, but have been around on Android phones for ages. Some people have accused Apple of ‘copying’ the successful features of Android, while others have defended it saying that is how the OS “’naturally evolves’.

Refer to our previous coverage for more information: