The Samsung Galaxy S23 has only been seen in leaked pictures so far as it has not been launched yet. It was seen in pink and green colours. The camera island on the back has been removed from the Galaxy S23, like its predecessors. It will come with slightly curved edges. 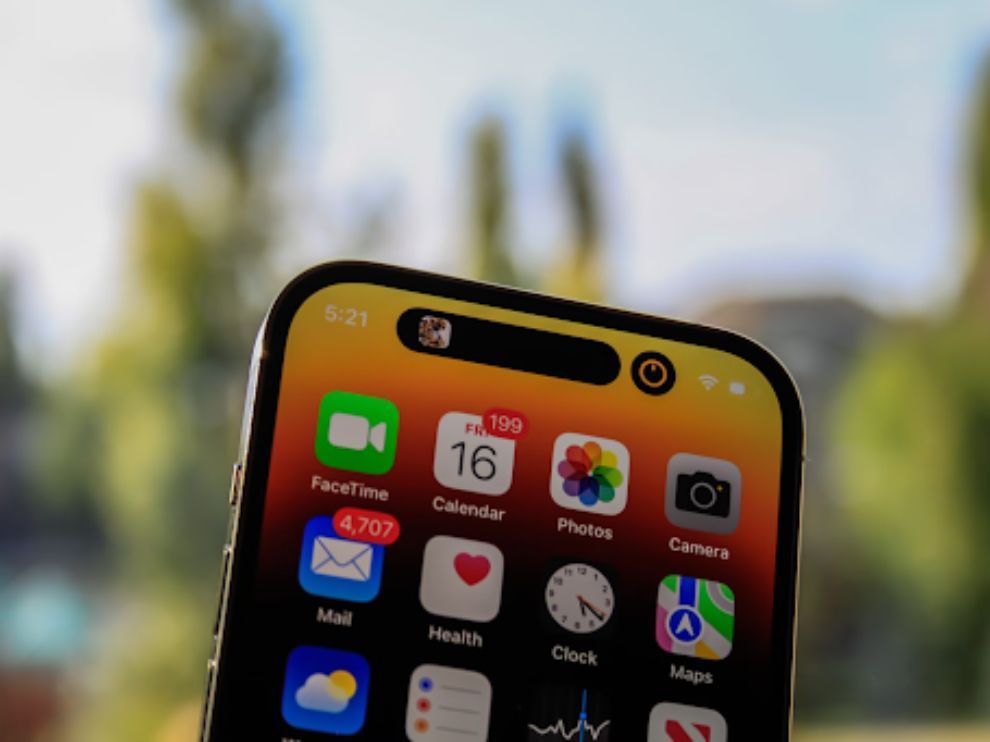 The Samsung Galaxy S23 could be Samsung’s first phone to be powered by the latest and most powerful Qualcomm processor, the Snapdragon 8 Gen 2. It could rollout in 8GB RAM and there might be more variants with higher RAM but that info has not been announced yet. The Galaxy S23 could run on Android 13 OS.

The iPhone 14 features a 6.1-inch Super Retina XDR OLED display which supports Dolby Vision and HDR 10. The display of iPhone 14 can emit up to 1200 nits in peak brightness. It is protected by Ceramic Shield Glass.

The Samsung Galaxy S23 could come with a 6.1-inch Dynamic Amoled 2X display with 120 Hz refresh rate support and support for HDR 10+. It could be protected by Corning Gorilla Glass Victus 2. 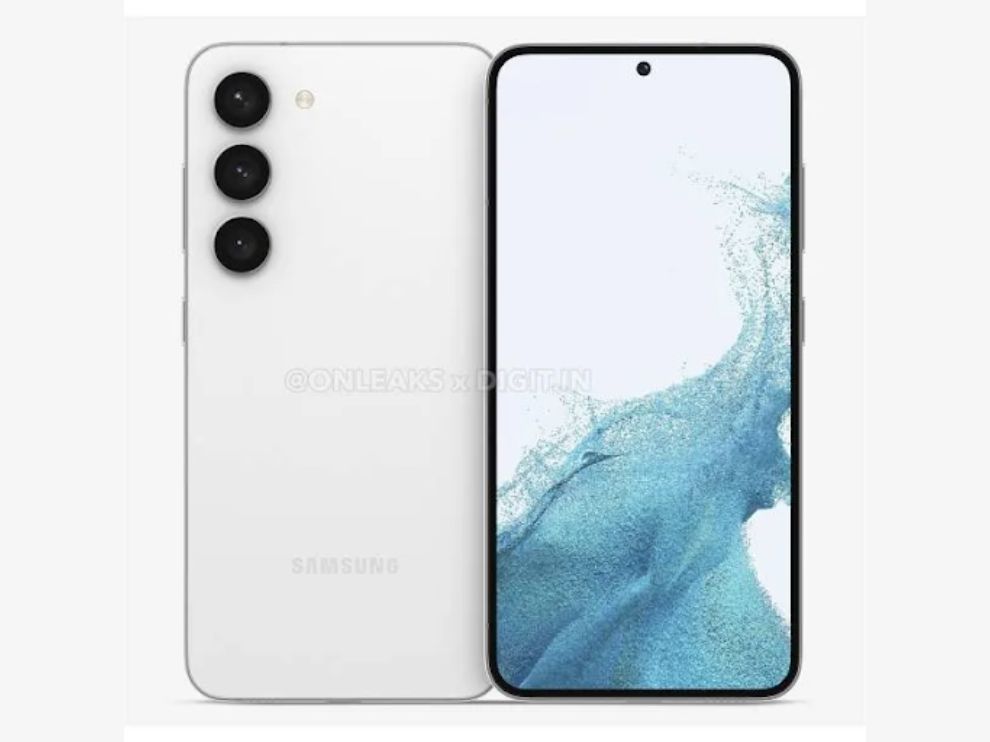 The Samsung Galaxy S23 on the other hand could come with a 3900mAh battery with 25-watt fast charging support, 10-watt wireless and 4.5-watt reverse wireless support.