All you need to know about Asus Zenfone 3 lineup 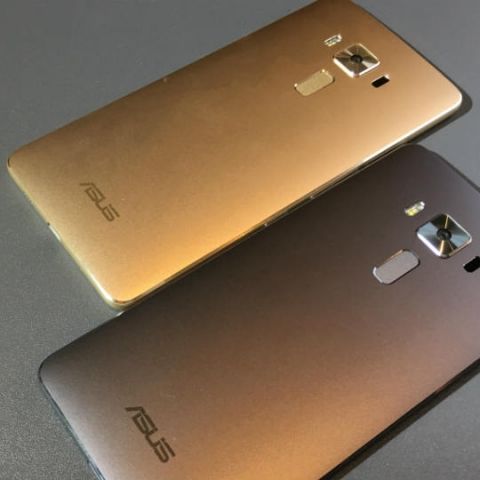 Asus Zenfone 3s are here and they bring new design, new SoC’s and a rather competitive price tag.

After months of leaks and teasers, Asus finally unveiled three new Zenfone 3 phones at Computex 2016, in Taiwan. Asus has changed its design philosophy for the three new devices. Gone is the plastic exterior and the new phones usher in metal and glass overalls. Unlike the Zenfone 2 models, the Zefone 3 lineup is better differentiated through their designs. Also, there are no Intel chips inside, since Intel has dropped out of the mobile SoC race. In its place, Asus has Qualcomm's newest chipsets this time.

Here's a look at each and every aspect of the Asus Zenfone 3 lineup, to give you a clearer view of the three phones and what they bring to the market.

As mentioned earlier, the Asus Zenfone 3 lineup now boasts an all new design scheme. The three phones feature a metal construction, while the more affordable Zenfone 3 features a 2.5D curved Gorilla Glass back over the metal back. Like previous Zenfones, the back is slightly curved as well, but it isn't very apparent. 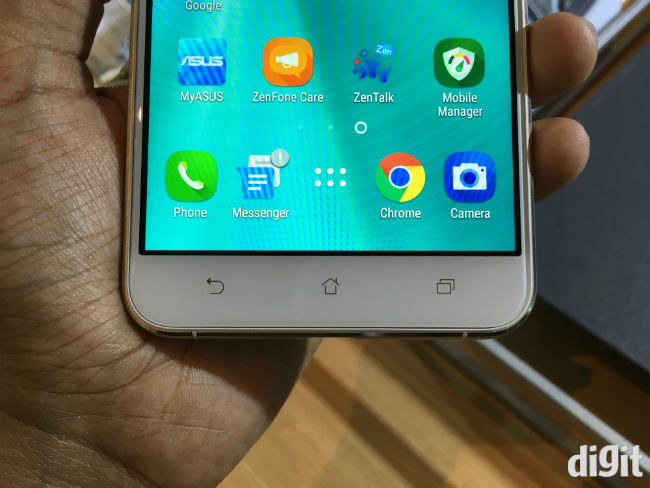 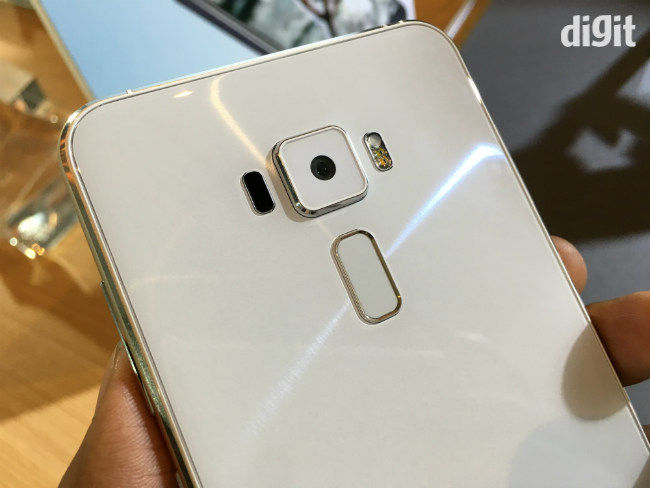 Asus has also made the phones slimmer than last year, but is able to keep the battery rating at 3000mAh. The Ultra takes advantage of the larger footprint, carrying a 4600mAh battery.

The Asus Zenfone 3 could give some serious competition to the rest of the market. Of course, Asus has to get the prices the phones right. Asus CEO Jerry Shen, had earlier said, that 90 percent of the Zenfone 3 devices will be powered by Qualcomm SoCs. So, we infer that there are more Zenfone 3 phones to come. 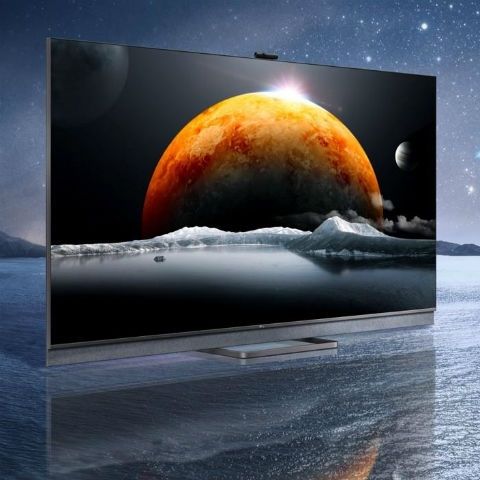 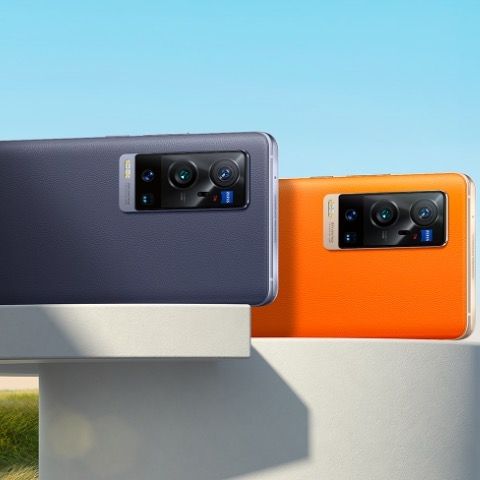 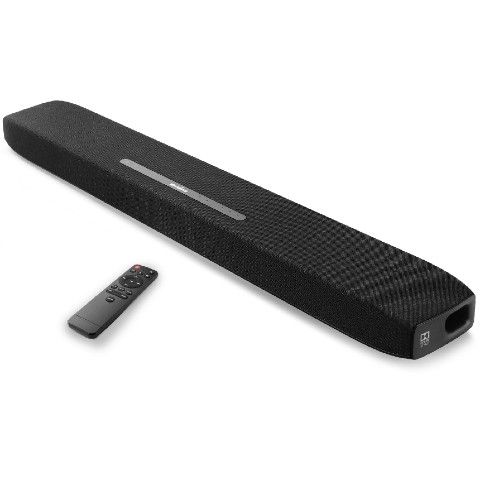