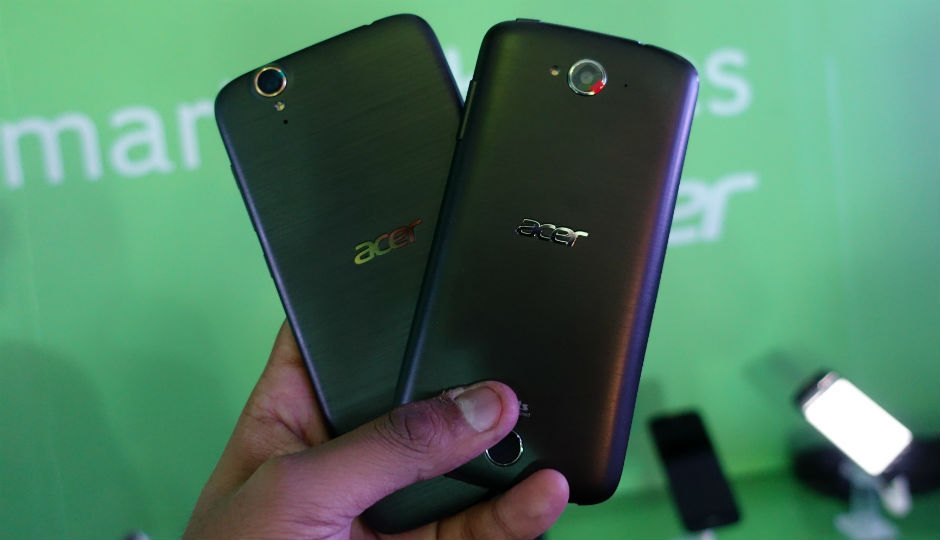 What really sells a smartphone? Is it brand? Is it legacy? Is it price? Or is it the phone itself? This seems to be the question that all brands today are trying to answer. The newest amongst them is Acer. The Taiwanese company has been in the smartphone market for a while now, but has never really captured the limelight. Acer’s newest phones, the Liquid Z630s and the Liquid Z530, tell us why.

The Liquid Z630s and Z530 come at attractive price points of Rs. 10,999 and Rs. 6,999 respectively, and have 3GB and 2GB of RAM to boot, but is that enough? The two devices lack the very basics, something that other OEMs like Samsung, Xiaomi, Motorola and many others, pay close attention to, and that’s the design. Let me explain.

The more expensive of the two, the Acer Liquid Z630s feels like a smartphone from two years ago. The phone belongs to a tough price bracket, competing against rather good looking phones like the Xiaomi Mi 4i and the Meizu M2 Note. There’s also the powerful Asus Zenfone 2, which may be unwieldy, but looks unique thanks to its brushed metal finish. 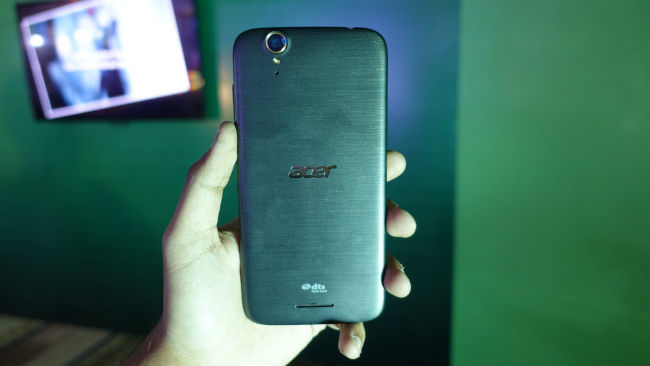 The plastic back on the Acer Liquid Z630s doesn't feel good

The Z630s on the other hand has a full plastic body that frankly, looks cheap. In addition, it has a 5.5 inch HD display. That’s 720p, and too less for such a big display. The phone itself is quite big and the overall feel is just not what we’re used to, even in this low price segment. The choice of the HD display is baffling, considering that Acer’s market research would show that there are already better displays out there. It’s not just that the Xiaomi Mi 4i and Asus Zenfone 2 are better in terms of resolution, the touch response and feel of the display are also much better. In fact, the year or so old, Xiaomi Redmi Note, which also had a 5.5 inch HD display, felt much better than this one. 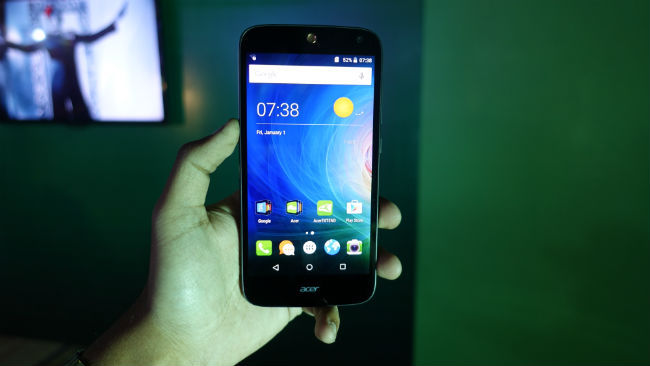 The choice of the HD display makes some sense if you consider that the phone has a 4,000 mAh battery. The lower resolution display would be easier on the battery, and may allow the phone to last longer than many others. But the user may not get past the phone’s look and feel long enough to get to the battery life.

Interestingly, the Liquid Z530, which costs Rs. 6,999, feels like a better built smartphone than the Liquid Z630s. It feels much more sturdy and is solidly built, even though it employs plastic, just like the Z630s. In addition, the Z530 looks much better than its bigger counterpart. 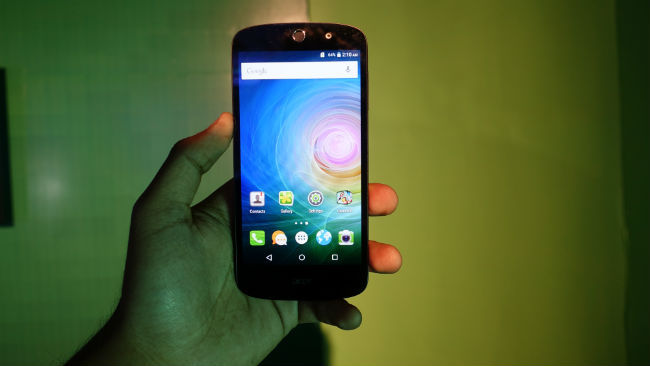 The Liquid Z530 looks quite similar to its bigger counterpart

The Liquid Z530 also ticks the right checkmarks in terms of the specifications. The phone has 2GB of RAM and 8MP cameras on the back and the front. There’s also a MediaTek MT6735 quad-core processor and 16GB of internal storage, similar to the Meizu M2. Considering that most of the phone’s specifications are the same as the best budget phones out there, the performance will hopefully be the same. Of course, we can only confirm that after reviewing them. 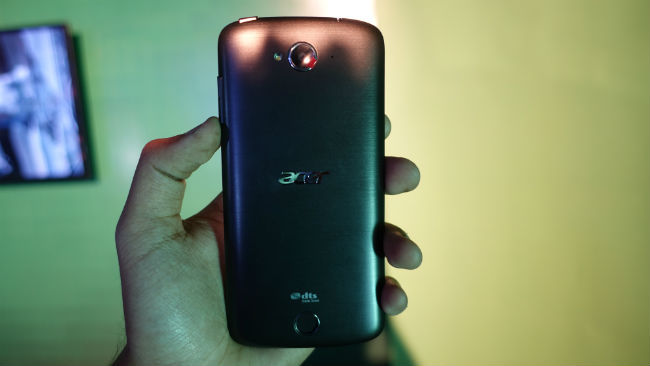 The Z530 though is a better built phone than the Z630s

The problem with the Z530 though is something that’s common to Acer phones right now, and that’s the company’s UI. While I can’t comment on the resource management and background aspects of the UI, what I can say is that it doesn’t look inviting enough. There’s not a lot of bloatware on it, but the severe lack of animations etc. can put off a lot of users. It also makes the phone feel like a very basic phone, which is not good. 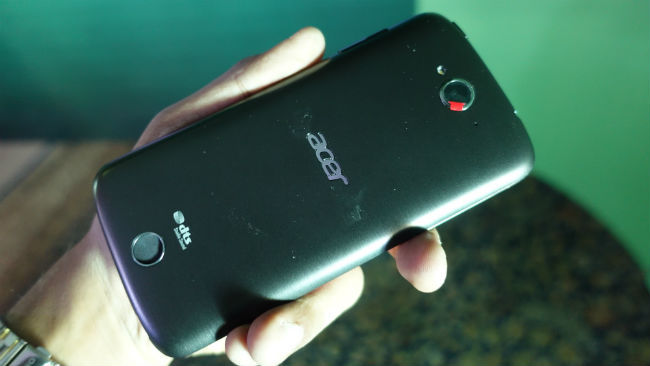 Both the Liquid Z630s and Z530 will sell on Flipkart from midnight tonight.