Micromax's Yu Yureka: All you need to know about the Rs. 8,999 smartphone

Micromax today launched its first Cyanogen-powered smartphone, under the Yu brand. The Yu Yureka is a competitively priced and is to be sold from January 8, 2015.

Homegrown smartphone maker, Micromax, today took a big step in changing its image in the country. Micromax launched its first device under the Yu brand, its new sister concern. The first phone under the brand, known as Yureka, runs on CyanogenMod and is very attractively priced. The Yu Yureka has been under a lot of scrutiny, following the controversy surrounding Cyanogen and OnePlus, which made it all the more important for Micromax to get everything right. At first glance, the company seems to have got it right, but we can tell you more once we have the device in our hands. Till then, here are nine things that you really should know about the Yu Yureka smartphone.

The first Yu device, and possibly others to follow, will be sold through the same online model that Xiaomi is known for. The device goes up for registration tomorrow (December 19) and will start selling from January 8. Let’s hope the shipments are bigger than what Xiaomi brings though. 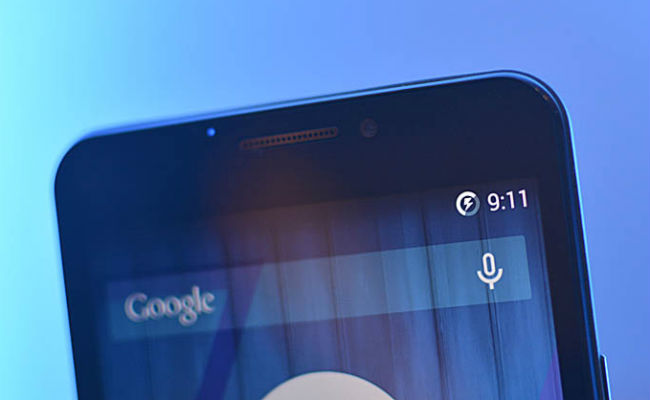 The CyanogenMod 11 OS runs on the Yureka smartphone. Even though the OS has been made for this device, the ROM is pretty similar to what we saw on the OnePlus One. CM has added features for security and privacy, but other than that, it is pretty much the same. Of course, the OS was called CyanogenMod 11S for the One, while this one goes with the CyanogenMod 11 monicker.

First to get CyanogenMod Lollipop ROM..

Rahul Sharma, co-founder of Micromax, also revealed at the Yu launch event today that the Yu Yureka would be the first smartphone to get the Lollipop version of CyanogenMod. The new version should come sometime in January, although we wouldn’t expect it before late January or early February, since the device will go on sale on January 8.

Yu is a completely new brand, which is owned by Micromax. In essence, this is the same relationship that Lava and Xolo share. Micromax and Yu are sister concerns, which will compete with each other and against other manufacturers in the market. Micromax didn’t confirm any plans for an overseas launch, but we expect it to go global sometime in the future.

One of the best features of the OnePlus One is the fact that rooting the device doesn’t void its warranty. As Micromax co-founder Rahul Sharma said at the launch, the same is in effect for the Yureka. In addition, the kernel source will also be made available to users. Like the OnePlus One, the Yureka comes with an unlockable bootloader.

Micromax is trying out a free doorstep service with this device. Yu users can buy the device online and have it delivered to their homes. Further, after sale, Micromax is offering free repair and replacement services at your doorstep as well. The Yu Yureka is very competitively priced at Rs. 8,999. This makes it the only octa-core 64-bit smartphone in the below 10k price bracket. In fact, it is currently the cheapest such device in the market. Initial benchmarks showed at the launch event show that it is well ahead of its closest competitor, the Xiaomi Redmi Note.

The Android continuity feature will make its first appearance for Indian users with this device. Nextbit had created this feature exclusively for Cyanogen sometime back, which is the reason for its availability in the Yureka smartphone. It allows backup and cloud synchronisation of logins along with app data and settings.

The specifications and build of the Yu Yureka are the same as the Coolpad F2 smartphone, which is sold in China. The device is basically a repackaged version of the F2, which also comes with Snapdragon 615, 5.5 inch HD display and other similar features. The only difference is that the F2 has 32 GB internal storage, while the Yureka has 16 GB. 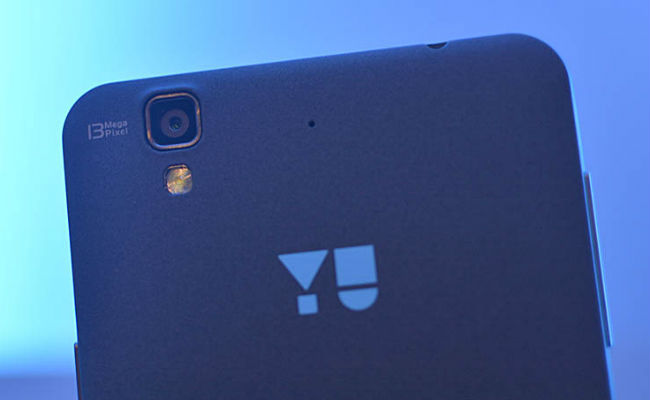 Early adopters of the device will also get a Leather cover free with their Yu Yureka smartphone. This is a handcrafted leather cover that Micromax showed off at the launch event.