8 bezel-less smartphones you should check out 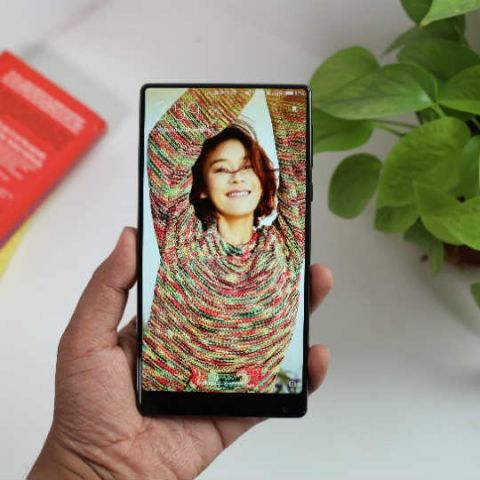 Faster processors, slimmer designs, metal bodies, iris scanners and now bezel-less displays, it seems like there is a new trend in the market and we love it. Phones with slimmer bezels are really enticing and look damn good. Moreover, shrinking the bezels increases the area of the display, giving you more screen area without sacrificing ergonomics.

At the same time, having a bezel-less display increases the fragility of the device. This is one of the reasons, why it is still not a mainstream feature, besides the technology being relatively expensive of course. Still, we are seeing newer phones offering bezel-less designs starting at below Rs. 20,000, and going as high as Rs. 60,000. So, we decided to make a list of the best bezel-less phones that you should check out.

Launched just this week, the Essential Phone is made by the father of Android, Andy Rubin himself. This phone will start shipping in the US later this year. The company has not revealed any plans to bring the device to India, but we are hopeful that it will grace us with its presence. 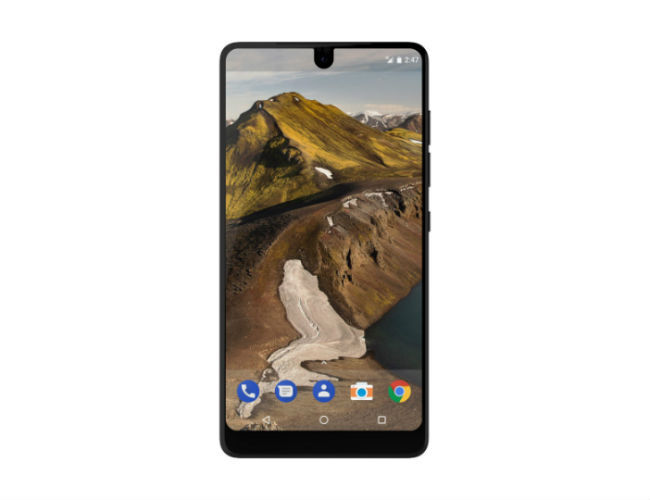 The Samsung Galaxy S8 does not need any introduction as it is currently one of the best Android phones you can buy today. The company has been honing the curved ‘Edge’ display for quite some time now and this time it may have perfected it. The phone looks amazing, but please don’t drop it. 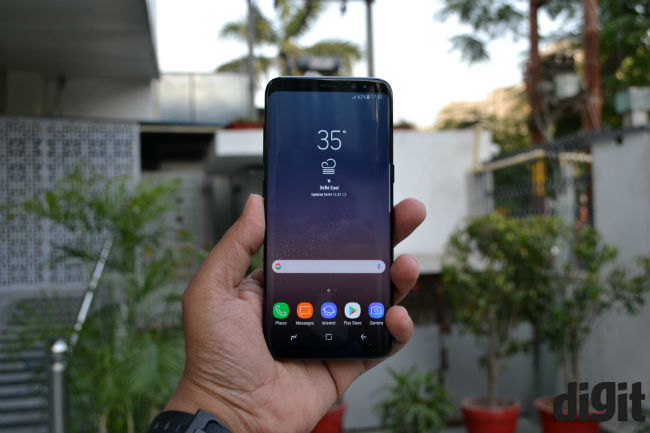 Like Samsung, LG is also using a taller 18:9 aspect ratio on its latest flagship, but the design approach is completely different as it does not feature a curved display. The LG G6, with its ultra thin bezels sports one of the most subtle and understated designs on a flagship this year. 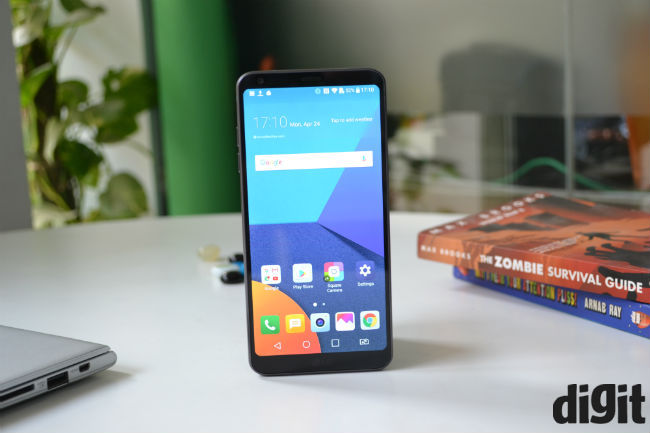 Going down the price segments, we have the ZTE Nubia Z11, which may not be as premium as the devices by LG or Samsung, but still manages to be a very cool looking device. In addition, the phone is a good performer thanks to the Qualcomm Snapdragon 820 platform. 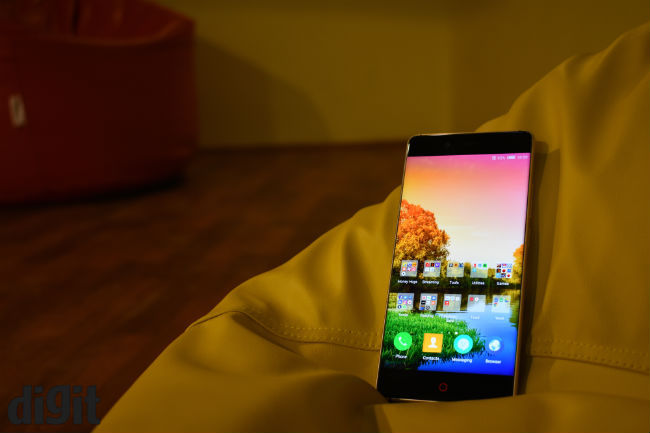 If you are looking or a phone under the sub-20K segment, then the Sony Xperia XA1 is the only bezel-less option you got right now. The rather small, 5-inch device is powered by a MediaTek Helio P20 SoC and carries the same 23MP camera Sony used in its previous flagships phones. 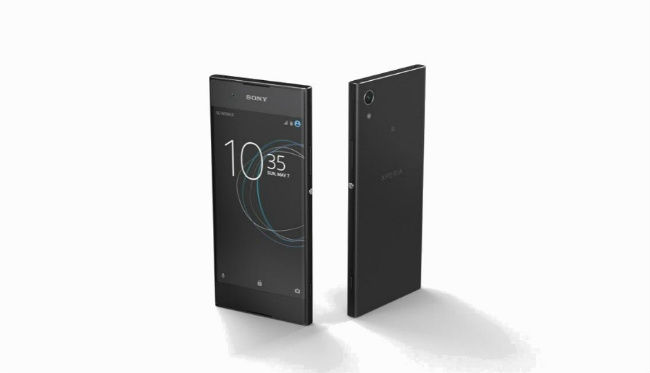 The Samsung Galaxy S7 Edge is also a pretty good option to consider if you want a curved edge display, but cannot afford the new Galaxy S8. While it may be last year's flagship, it is still quite a powerful device and has pretty much the same camera as the newer phone. 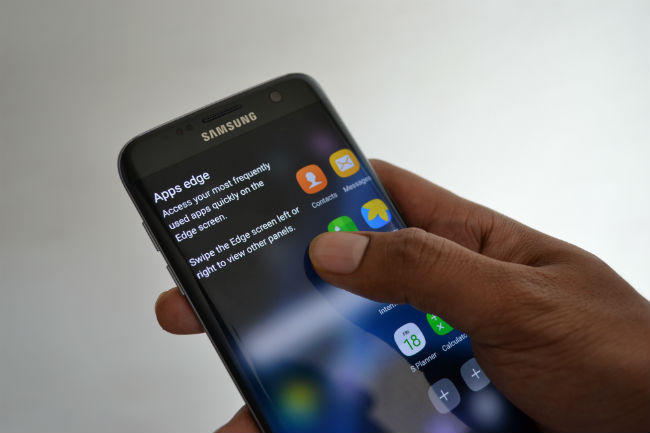 Xiaomi made heads turn when they announced the Mi Mix last year. While the phone is quite big and heavy, it is still one of the best takes on a bezel-less device. 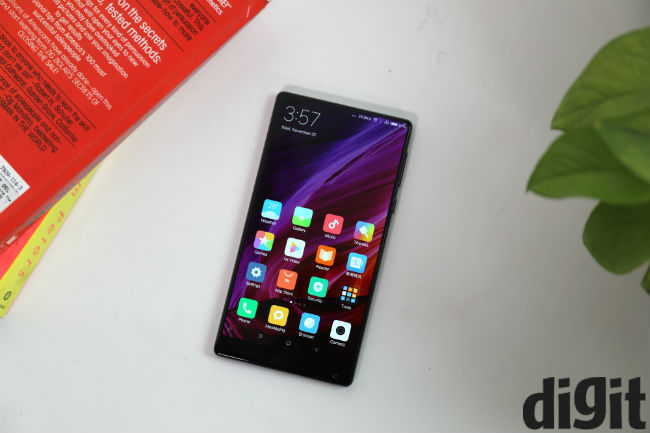 Launched way back in 2014, Sharp’s Aquos Crystal smartphone was the first phone to offer an almost frameless or bezel-less design. While it may be a three years old, the device still looks better than most monst that are currently available in the market. 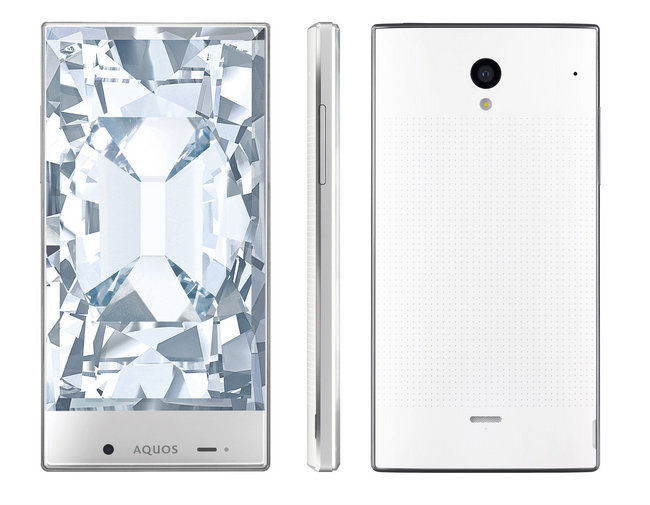