3G will be here soon, but will it live up to its potential? 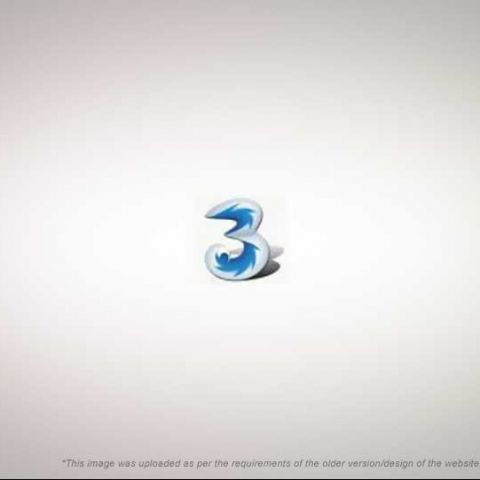 In the 3G auctions that just concluded, the Government auctioned away three slots of bandwidth to offer 3G services in 17 telecom service areas, and four in the remaining five areas, at an exorbitant Rs. 677.19 billion ($14.6 billion). Although the operators can officially start using the services by September 1, 2010, don't expect the roll out to begin before the start of next year. But even when it does start, the question is, would 3G be able to provide what it has promised all along?

Currently, each provider has been provided only 5 MHz bandwidth per area, and with such low number of operators per circle, expect network congestions to clog the network once the number of 3G subscribers increase. Now this is expected with every developing network but the question is, will we be left with crippled speeds as the number of users rises? And considering that the Department of Defense and other government agencies like VSNL, BSNL, and MTNL will continue to use a large part of the spectrum, rather severe limitations are already in sight, even before  the technology is fully rolled out.

Future technologies, like the 3.9G LTE (Long Term Evolution) are already being considered at this stage, and questions such as 'From where will we allocate spectrum for it?', 'Should we switch directly from 2G to 4G (or LTE)?', and 'When LTE?', are already being asked. We attended the LTE India 2010 International Conference today, and while all the panelists were of the opinion that LTE was definitely the way of the future, the barometer reading suggests that these questions will not be simple to answer, leaving us in as uncertain a position as when we were talking about 3G. In fact, we were also told (by a source who wishes to remain unnamed) that only if 3G connectivity remained a niche segment and attracted only a small percentage of the millions of Indian mobile subscribers, it will not be crippled while struggling to cope with the expected massive numbers, and will be able to offer the speeds and value added services we all expect of it, including data intensive services like Mobile TV. So in a way, it seems we are hoping that 3G technology does not get adopted by the masses.

What is to be understood is that if we roll out the changes in a short-sighted manner, we will effectively be crippling the next generation of mobile wireless technology. In other words, if we do not provide the requisite bandwidth (10-20 MHz minimum) to LTE or properly support its technological ecosystem, we might as well not contemplate its implementation. Stay tuned for more details from the LTE India 2010 International Conference, such as an overview of the near 4G technology and its advantages for developing economy and mature 2G market, and how India might go about deploying it.