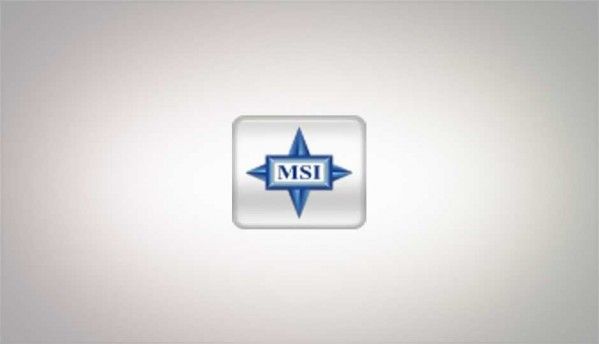 Note: The performance ratings and pros & cons section to be displayed at the top have been omitted, since this is a comparison review. Thus the ratings, pros & cons are provided within the article itself.

The MSI Wind U130 is built with a solid plastic body, strong and sturdy lid with a metallic finish on the outer surface. The lid has adequately flexible hinges. The netbook shows off a snow white keyboard with closely spaced keys and a small match-box sized touchpad. The special function keys are arranged sequentially at the top row of the keyboard and highlighted in blue. It includes keys to turn on/off Bluetooth & Wi-Fi (F11), sleep mode (F12), webcam (F6) etc, which can be accessed by the Fn modifier. Adding to the charm, there is a blue-lit power button at the top right corner of the keyboard. It has an integrated webcam on the top frame of the 10-inch LCD display. Overall, the netbook is very sleek and compact weighing just 1.2kg.

1) Overall, very ordinary performance
2) It does not ship with a travel bag
3) Slightly heavier than Wind U160 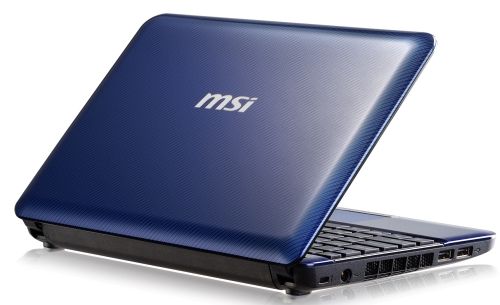 The MSI Wind U135 reveals exquisite colour patterns in four unique and attractive versions: Quick Silver, Wind Dancer Black, Trendy Blue and Cherry Red. Mirroring the sleek and stylish looks of its siblings – the U130 and U160, it poses an elegant design formulated by texture patterns on the cover lid and on the extended matchbox size touchpad. The tkeypad and the frame of the LED screen match each other in their glossy black colours. Its sculpted body contours adopt delicate curves, adding beauty and charm to the sleek form factor. It includes an integrated webcam at the centre, on the top frame of the 10-inch LCD screen.

Like its elder sibling the U160, it adds a second function (Fn) key right below the “Enter” key, to support dual hand operation of special function shortcut keys. The special function keys are lined up on the top row of the keypad and a blue-lit power button is placed at the top right corner of the keypad. The keys are adequately spaced from each other, providing comfortable room for typing the words quickly and accurately. In addition, we found the keys to be more responsive than the ones on U130 and U160 with consistent tactile feedback. Also, the wider touchpad enables hassle free navigation across the screen and makes it a pleasurable experience for the first time user.

It ships with the bundled accessories similar to the U130 and U160 models, with the addition of a wireless mouse. There is no difference in the port configuration nor the critical hardware components either, making one of three nearly identical siblings of the Wind series.

Read on to know about the MSI Wind U160 features, specifications, performance results and Verdict in the next page... 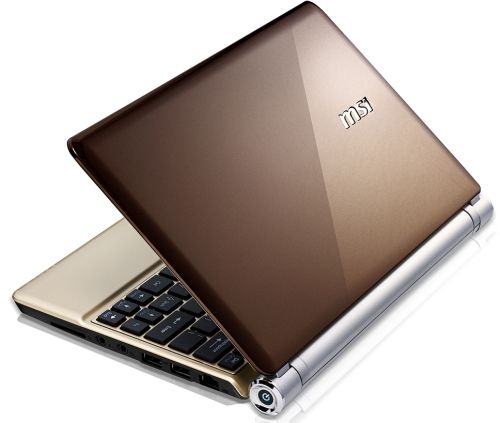 The MSI Wind U160 is built with a solid body, showcasing a gold metallic finish on the inner lid & across the keyboard layout. However, the outer surface of the lid is coated with chocolate brown and the cylindrical hinges add elegance to the notebook. The U160 mirrors the sleek & stylish design of its distant cousin the U130, with some minor changes. It, like U135, adds a second “Fn” key just below the “Enter” key, enabling two hand operation of special keys and the blue-lit power button is moved to one end of the bezel hinges - giving it a concealed presence. A welcome change is the adequate spacing between the keys, which was missing in U130. We found the keys to be more responsive and accurate than the ones on U130. In addition, the seamless & wider touchpad provides more room for comfortable navigation across the screen. It is also lighter than the U130 model, weighing hardly 1kg.

It includes an attractive travel bag, in addition to the other bundled accessories shipped with the U130 model. There is no difference in the port configuration from MSI U130, although the location of the ports is swapped on either sides. Also, the webcam microphone location is shifted from the top to the side of the LCD screen.

The MSI Wind U130 had a decent outing in all the synthetic benchmark tests, while the MSI Wind U135 had a good outing in the synthetic benchmarks holding second position behind its elder sibling the U160. The MSI Wind U160 earned better scores across all the synthetic benchmark tests, owing to its higher memory capacity and performance optimized hardware. Although, there is no difference in the processor configuration or any such major components, we could still witness some surprising results. The U135 and U130 performed better than its sibling - the Wind U160 in both the audio speaker test and webcam quality test. In addition, the U135 and U130 beat the elder sibling U160 by a considerable margin (more than 20 seconds), in the partition to partition 1GB file-copy test. Although, the three identical siblings exhibited almost neck-to-neck performance in the battery life (almost 4 and half hours) and WinRAR test, the U160 impressed with its superior build quality and ergonomics.

To see how the three notebooks fared against each other in the performance benchmark tests, real-world tests and feature comparisons click here.