Most powerful Windows 8 laptops to buy in India 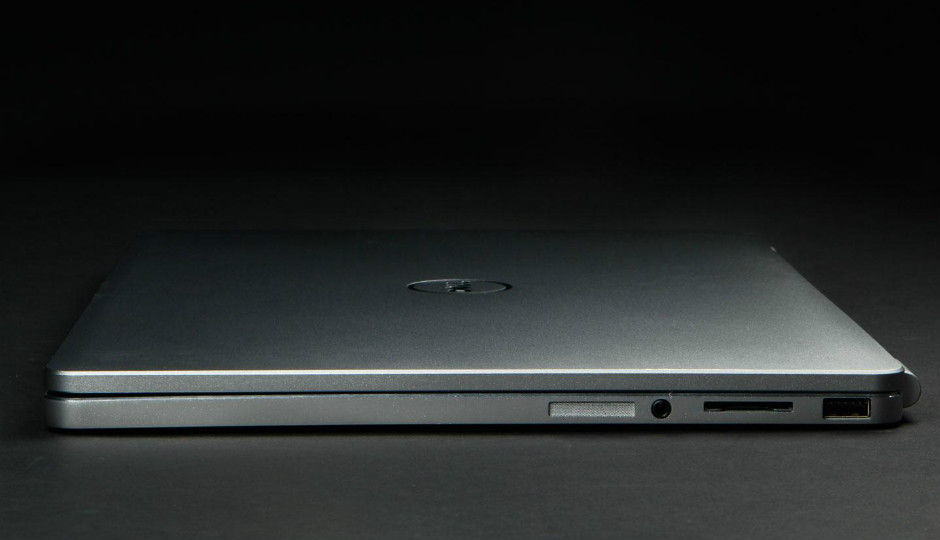 As expected, laptop manufacturers are focused on updating and refreshing the line-up of laptops with the latest generation of Intel Haswell processors. Simply for those in need of better performance and better battery life, when compared to the Ivy Bridge series of hardware, these laptops excel.

But, for all the latest hardware and a 'technically new product', it would make no sense for you if the usage experience is compromised or the machine isn’t exactly tailored to your requirements. To make things specific for every possible demographic, we have listed the best laptops across a wide variety of price brackets. Here, budget is not a bar.

But, you do need to realize that it is not possible to get such powerful specs at Rs 40,000 for example. Hence, most laptops will be in the higher price range.

Before we get to the list, we would like to clarify that we are looking at mainstream laptops only, which means the dedicated gaming laptops are not being considered. The idea is to provide options for a wider demographic of users, who may not necessarily buy a gaming laptop with a million LEDs shining bright!

As far as specifications go, this is one of those laptops that does not compromise on configurations. You will know that by its blazing fast performance. The ENVY 17 packs in a 4th Generation Intel Core i7-4702MQ processor clocking at 2.2GHz, and the Turbo Boost can take it up to 3.2GHz. The processor is paired with 8GB of RAM. Gaming performance will be significantly better than most other laptops, because the Nvidia GeForce GT750M (4GB) card's performance is in the upper mid range, significantly better than the Nvidia GeForce GT635M / Nvidia GeForce GT650M GPUs which are very popular in quite a few notebooks. The 17.3-inch display has a 1920 x 1080 pixel resolution, and honestly, anything lesser would have been unacceptable! The Leap Motion gesture controller is integrated within the existing space, and you can download a bunch of apps from the dedicated app store for applications that work with gesture control. However, while that is a feature which is more for show-off than actual daily use at the moment, the rest of the specs of this laptop make it an extremely powerful desktop replacement.

Dell Inspiron 15 7000 is possibly the perfect example of a complete makeover. For all the disappointment of the fairly shoddy build quality and design of the previous couple of generations of the Inspiron 14 and the 15, Dell seems determined to make up for it. The resemblance to the XPS series of ultrabooks is uncanny, and that is something we are very grateful for as this is a much more premium design. This also means that there is a lot more use of metal - on the lid and the keyboard deck, to be specific. Without doubt, the Dell Inspiron 15 7000 is the best built notebook, across all the options we are recommending here. It is available in multiple versions, with the Intel Haswell series Core i5 and Core i7 processor options, with the fairly powerful Nvidia GeForce GT750M (2GB) graphics. The Core i7 version (4500U), which clocks at 3.0GHz, is paired with an 8GB RAM.. The 15.6-inch screen has a Full HD resolution, which makes it one of the better displays across all laptops in its price bracket. Dell Inspiron 15 7000 is a very good alternative to the HP ENVY TouchSmart 15.

Last year, Lenovo got into the power game big time, with the Z series of notebooks. Not soon after, the Y500 arrived, with clear intentions of appealing to the gamer crowd who could not afford the expensive gaming laptops. The Y510p is another example of that trend, the latest example. The specs include - Intel Core i7-4700MQ processor clocking at 2.4GHz, 8GB of RAM and the Nvidia GeForce GT 750M (2GB) graphics. The 15.6-inch screen runs on a Full HD resolution and the laptop packs in a 1TB hard drive. The laptop also has an “Always-On USB Port”, which allows users to charge a smartphone even if the laptop may be powered off and unplugged.

Quite honestly, we have not been able to figure out the difference between the HP ENVY TouchSmart 15-J001tx and this laptop, but HP decided to change the model number for some reason. We are perplexed because the spec sheet is exactly the same - Intel Core i7-4700MQ processor clocking at 2.4GHz, 8GB of RAM and the Nvidia GeForce GT 740M (2GB) graphics. In the benchmark tests, this spec is the most powerful under the virtual (and bank account) ceiling of Rs 1,00,000! For gamers, the Nvidia GeForce GT 740M has more than adequate grunt to drive the latest games. The only sacrifice for this machine is the battery life, which with so much power on board, suffers.

Never really thought an ultrabook would make it to the list of the most powerful laptops? Well, the times are very different than some would like to believe! The latest refresh of the Dell XPS 12 ultrabook packs in a 4th Generation Intel Core i7-4500U processor clocking at 3GHz, 8GB RAM and a 512MB mSATA SSD. The 12.5-inch LED display has a Full HD resolution. Being an ultrabook, the focus on keeping it slim and the attention to get the maximum battery life, meant a graphics card was sacrificed. But the Intel HD 4400 chip should be more than adequate for non-gaming use. Buy this, if portability is an important criteria for you.