Laptops and Netbooks [Icons of Trust 2009]

The world’s gone portable crazy, and everyone wants to carry their devices around with them, for work or play. Laptops are selling like hotcakes, and a lot of the innovation that’s happened over the past few years has happened in this segment. When battery technology hit the proverbial impassable, technology-limitation wall, billions of dollars were spent on making components with miserly power requirements to ensure that people could fulfil their dreams of being connected on the go. And we consumers are lapping (pun intended) up the results. Almost as hotly contested as cell phones, this segment has a lot of players elbowing each other around trying to capture the market.

The results saw Dell emerge as the eventual winner ahead of HP and Sony. What’s commendable is that Dell gained four ranks from last year to capture the top spot, while last year’s winner Lenovo fell to fourth. Last year, HP and Sony were tied for second, and this year HP stays at second, inching ahead of Sony.

Last year we had a three-way tie for seventh between Fujitsu, Zenith and LG. This year, these three fell the most in the rankings — Fujitsu fell eight places, Zenith fell by six, and LG dropped four spots. We also had four new entrants this year — ASUS, Alienware, ACI and MSI. ASUS debuted straight into twelfth place, which is a big jump in such a crowded space of seventeen players.

When it comes to awareness, Dell and HP dominated in terms of top of mind, unaided recall. The other brands that people were able to recall easily, without help, were Lenovo and Sony. When it came to aided recall, everyone seemed to remember that Compaq laptops are still sold under that brand name, with HP and Compaq tying for second, behind Dell in first place, and Lenovo in a close fourth.

In such a crowded space, credibility is pretty much what makes the sale, and top five had little or nothing between them. Apple jumped into the fray with a rather high credibility amongst the respondents, who felt that they could trust the quality of Apple’s notebooks the most. Sony was second in that regard. The responses also indicated that Dell made the sturdiest products, while Apple made the most improvements in their products over time. Dell and Lenovo, in that order, were listed as the brands that listened to consumer needs the best. People also felt that Apple’s products were the most advanced, but just a tad more than Dell’s products. When it came to style, Apple won, with Sony close behind. In terms of innovation, Sony edged out Apple in the results, and when it came to ease of use HP was the chosen one.

When we quizzed the respondents about satisfaction, Dell, HP and Sony emerged as the top three. HP was recognised as the brand most easily available all over India, and also had the most models available at demand. HP had the most knowledgeable staff as well, and Dell had the edge when it came to disseminating information about their products. Respondents also felt that Dell had the best after sales service, responded to queries better than the rest of the brands, and had the quickest turn-around when repairing faulty products.

When it came to loyalty, more people spoke positively about Sony to their friends, and more also said they would recommend Sony as a purchase to friends. Dell owners seem to be a satisfied bunch, and Dell was the answer when we asked people if they would continue to use the same brand for a long time to come.  When it came to buying different products from the same manufacturer, Sony won hands down, but more laptop owners said their next laptop purchase would be a Dell.

When it came to cost of ownership, however, Sony, Apple and Alienware were thought of as too expensive, and fell to the bottom of the ranking. Dell, Compaq and Acer were considered the cheapest in terms of purchase and maintenance. HP came fourth in that same list, and lost a lot of points in the overall running.

In the end, Dell dominated every aspect of our trust calculation, and is a deserving winner. We do expect a major scrap in this segment, so we hope to see the top five chop and change ranks over the course of the year until our next survey. 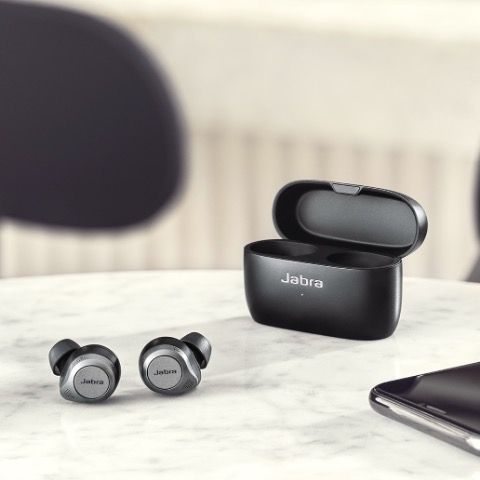 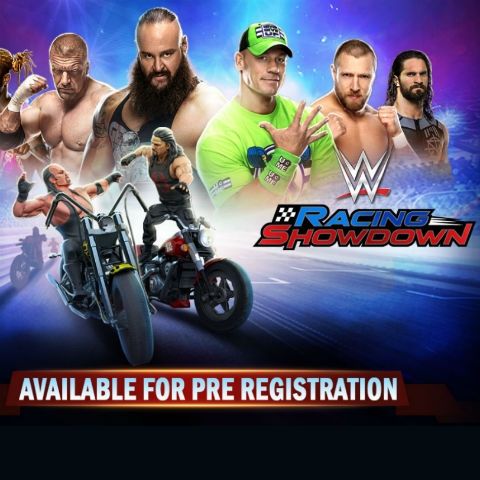 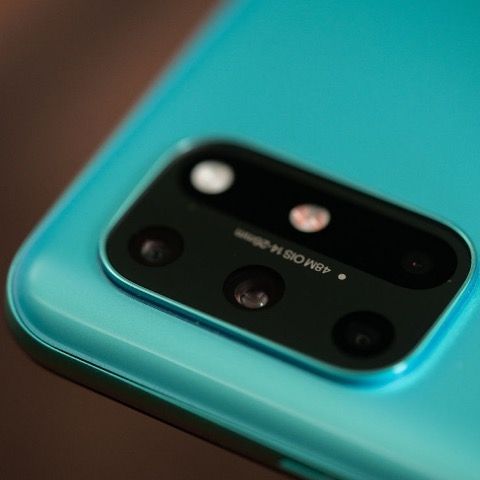 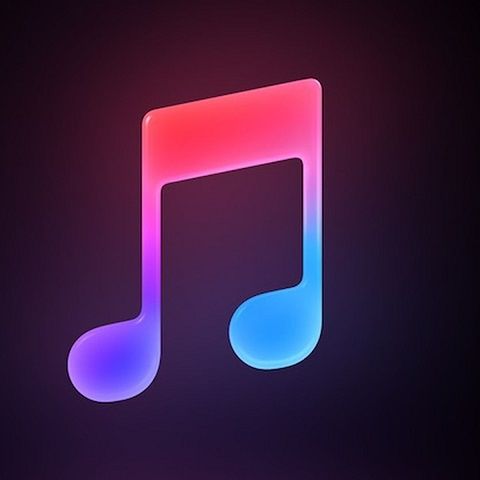