From aspirational to practical, laptops have made the deft transition into the lives of users largely due to dramatic reductions in prices, better configurations, and increasingly mobile lifestyles. Today, you can see laptops being used not just by top-level corporate executives, but even sales persons and other junior staff. As a consequence, there is a discernable shift in marketing and promotion of laptops as well, with products being advertised in media channels with mass reach, like televisions and billboards — and being endorsed by celebrities.

Though laptops are relatively an expensive purchase, nearly 15 per cent of the respondent base said that it used them. One-fourth of the users said that laptops were used for both personal and household use, and purchase decisions were often made in consultation with others due to the high investment implications. Nearly two-thirds of the respondents said that they had been using laptops for less than a year – which implies that that their machines could still be within the warranty period.

When it comes to laptops, credibility is the largest determinant of trust (at 41 per cent), followed by satisfaction (27 per cent), cost of ownership (13 per cent,) and loyalty (12 per cent). Awareness had a very small role to play in creating trust. Though Lenovo/IBM beat all other brands to bag the top spot on the Trust Index, this was a tightly contested race, with both Sony and HP hot on the heels of the front-runner. It was interesting to note that another HP brand, Compaq, was close behind the second-placed HP — and that Dell was perceived as good as HP/Compaq. All the laptop brands were rated highly by respondents.

Despite the fact that Samsung and LG are popular brands, they did not figure on top of the consumer's mind. As in desktop PCs, HP had the highest top-of-mind awareness, followed by Compaq and Lenovo/IBM. Overall, HCL and HP had the highest brand awareness index, followed by Sony and Compaq. Although Dell, Acer and Sony have low top-of-mind recall, the ownership and usage of these brands in our respondent sample was high.

Sony had the highest score on the credibility index, followed by Lenovo/IBM, and Compaq. Both Fujitsu and HP scored equally high. Sony was rated high on credibility factors such as quality, style and design, and innovative features. Users rated Lenovo/IBM good on ease of use, and durability, while Compaq was rated for quality, style and design. Zenith was another brand that was rated high on durability, responsiveness to user needs, and ease of use.

On the satisfaction index, Lenovo/IBM was rated the highest, followed by Fujitsu and Sony. Just behind were HP, Compaq, and Dell. Overall high product quality, good brand availability, wide range of models, good pre- and post-sales support, and value for money were rated as the key characteristics of the Lenovo/IBM brand. Sony also scored high on quality perception, with good ratings on availability and product support. Toshiba was found to have knowledgeable sales representatives and good information availability, while Zenith scored high on value for money amongst respondents.

Lenovo/IBM was ahead on the loyalty index, closely followed by Sony. Respondents indicated they would talk positively about the Lenovo/IBM brand, and would recommend it to others. Sony also scored on repurchase intentions, but brand recommendation was lower. HP had the highest rating from respondents on the “recommend to others” factor.

Since many of the respondents were relatively new owners or users of laptops, they had not experienced problems or failures with their machines. So, they did not have the opportunity check out the service levels or repair of the machines. Of all the brands, LG was perceived as the outstanding performer on the index of ownership — putting it substantially ahead of Samsung, Zenith and Apple. 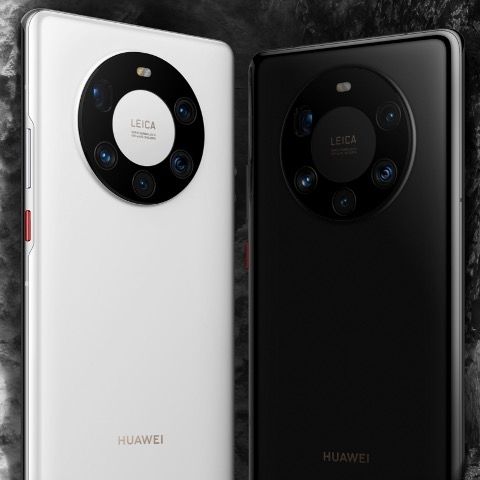 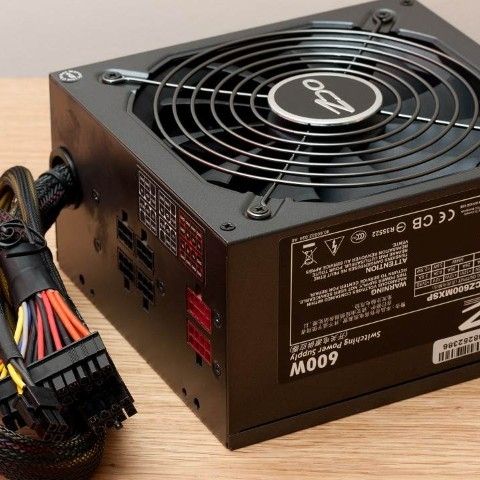