A bunch of new ThinkPad laptops were announced by Lenovo in India today including the ThinkPad S1 Yoga which is a convertible ultrabook. Apart from the twist-able screen, the ultrabook comes with the same design features which we have seen on Lenovo’s ThinkPad laptops.

The ThinkPad S1 Yoga comes with the latest 4th generation Intel Haswell processor with an option of Core i3, i5 and i7 options, a 12.5 inch touch display with an option of HD and full HD resolutions, Intel HD 4400 graphics and 4GB DDR3 SDRAM upgradable to 8GB. Storage options include hard drives of 1TB or 500GB or SSDs of 128GB or 256GB. The S1 Yoga runs on Windows 8.1 Pro and comes with a battery that is claimed to provide up to 8 hours of battery. 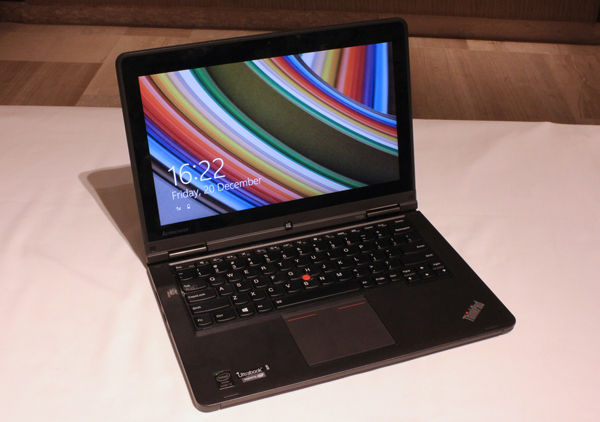 The design of the convertible ultrabook is very sleek and it follows the design patterns that are seen on all the ThinkPad series of laptops. It has a nice matte finish and weighs less than 2kgs. The display can be turned all the way back to convert the laptop into a tablet. The best thing about this design is that once you turn the display 360 degrees, the keys on the keyboard move slightly inside and get disabled along with the touchpad. The price of the Lenovo ThinkPad S1 Yoga starts at Rs. 80,000 and for a such high price the convertible ultrabook does seem expensive, but Lenovo says that the product is targeted at the enterprise market and the specifications suffice the price. 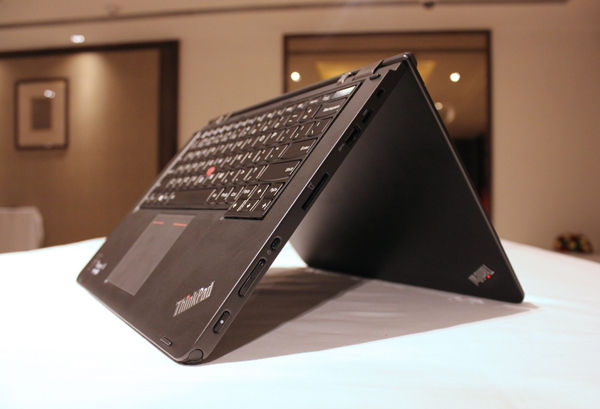 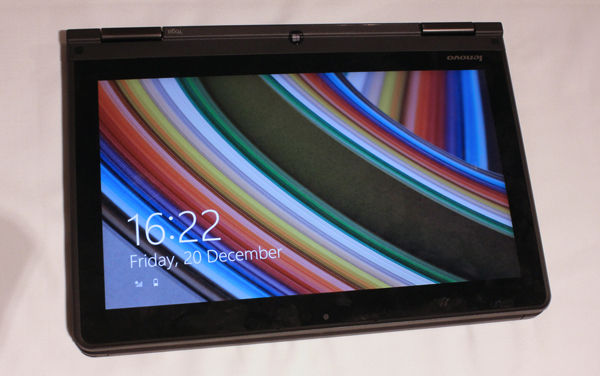