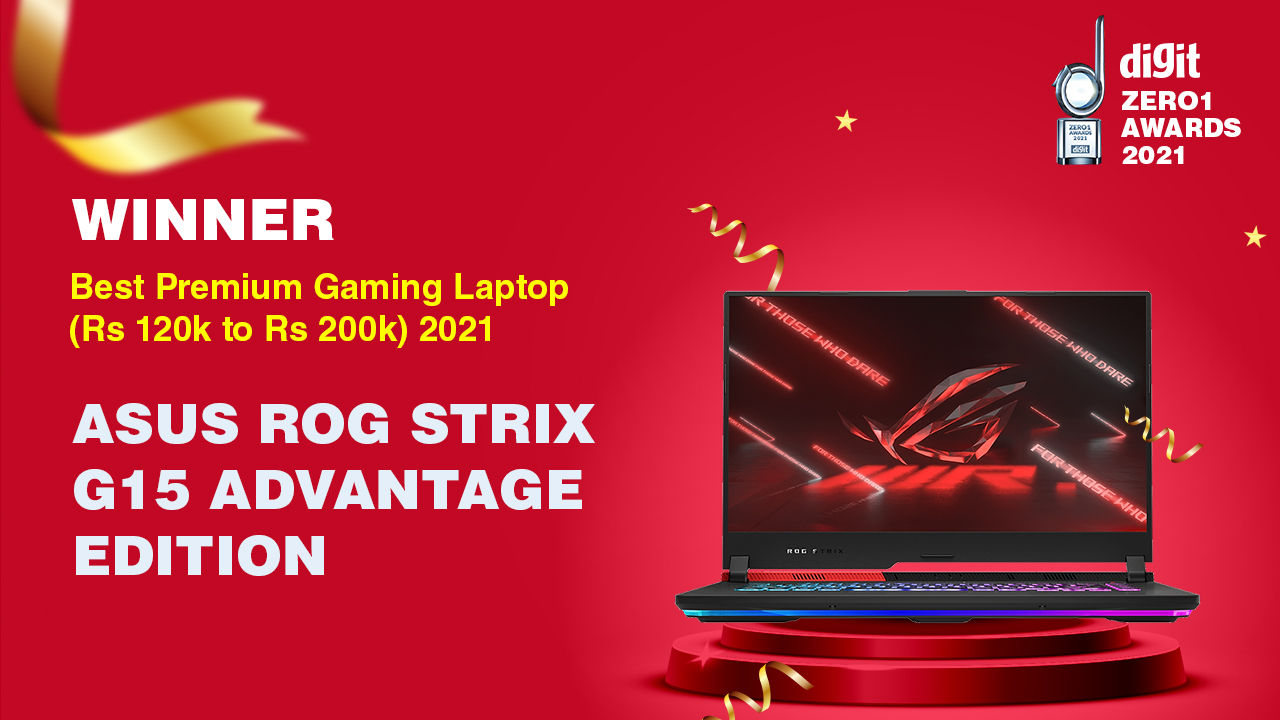 The premium laptop gaming category is not too different from a high-end buffet. The laptops in this category are some of the best machines you can purchase under Rs 2 lakh, a category we have seen become more accessible to the Indian gamer with each passing year. In this category, we saw some of the most innovative products launched this year so far and after a round of rigorous testing, we finally know who dominates this particular food chain. 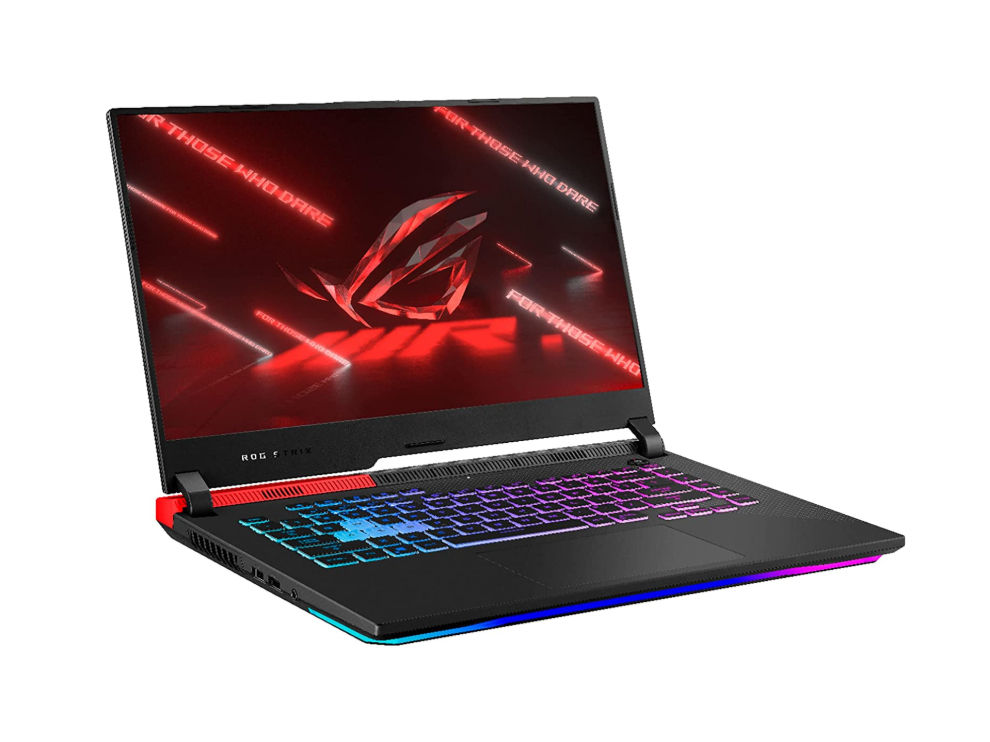 I was expecting this laptop to perform better than its competitors but after seeing its synthetic benchmark scores during testing, I was fully convinced of its dominance. The ASUS ROG Strix 15 AMD Advantage Edition scored the highest numbers in the 3d Mark’s Firestrike test and the same graphical performance translated seamlessly into gaming performance as the laptop dominated its competitors. The combination of an AMD Ryzen 9 5000 series CPU and a Radeon 6800M GPU brought forward the best possible performance from this laptop.

In Shadow of the Tomb Raider, the laptop delivered a maximum of 134 FPS on high settings at 1080p resolution, which is really amazing. While running Metro Exodus, the laptop felt just shy of 100 FPS and ended up running the game at 98 FPS at 1080p display resolution and high graphical preset. The laptop also chewed through games like Dirt 5 and Gears 5, running each of them at 113 FPS and 133 FPS respectively.

The AMD Advantage tech allowed the ROG Strix G15 to outperform its competitors in most of the games we tested and in our thermal performance tests as well, thus taking the top spot of the winner in this category. 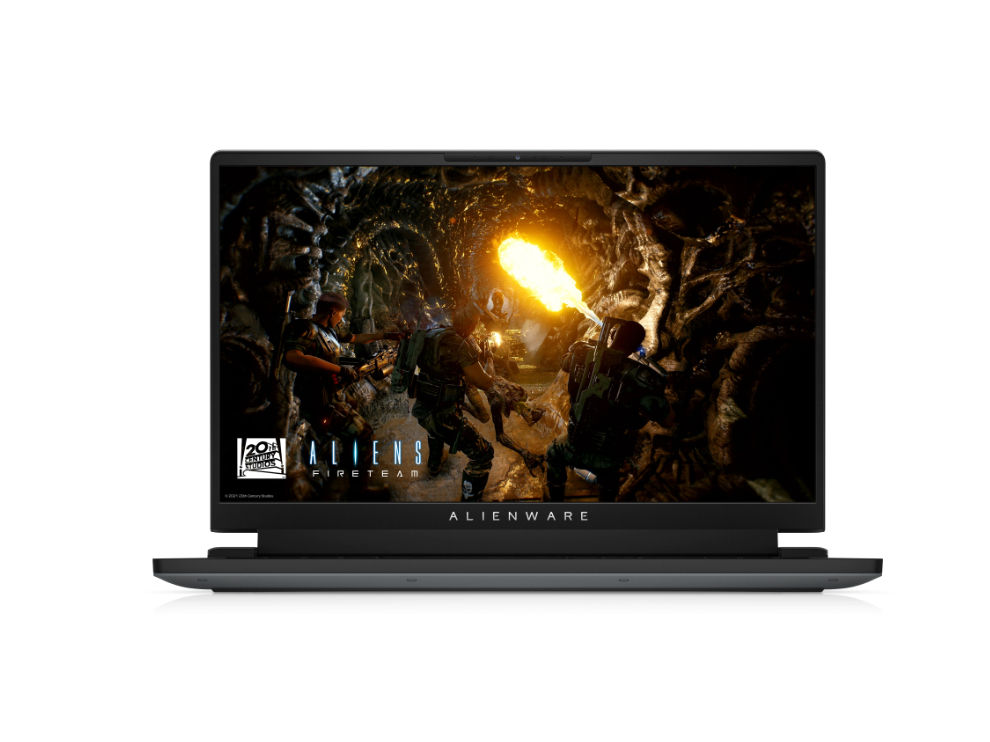 The 14-year-old in me was incredibly excited when I saw an Alienware laptop in the office. It had come in for testing. I would read reviews of Alienware laptops in the Digit magazine during my time in school not knowing I’d be testing one, a few years down the line. Long story short, when it comes to Alienware, I can assure you that the magic is still there. The Alienware M15 R6 we tested comes with an 11th Gen Intel Core i7-11800H CPU and a powerful Nvidia RTX 3070 GPU.

The laptop performed just as good at the ASUS Scar Strix 15 in games like Shadow of the Tomb Raider, essentially delivering 132 FPS. It performed really well in games like Dirt 5, running the game at around 124 FPS. Additionally, the laptop ran Metro Exodus at 96 FPS which is really great and it is here you can see the 8GB GDDR6 VRAM of the RTX 3070 come into play. Lastly, the laptop ran Gears 5 just as well as the ASUS Scar Strix 15 AMD edition at 131 FPS.

Alienware has equipped its gaming laptop with an excellent cooling solution and a top-notch high refresh rate screen which performed particularly well in terms of colour accuracy. For all these reasons, the Alienware M15 R6 rightly sits on the second spot in this category. 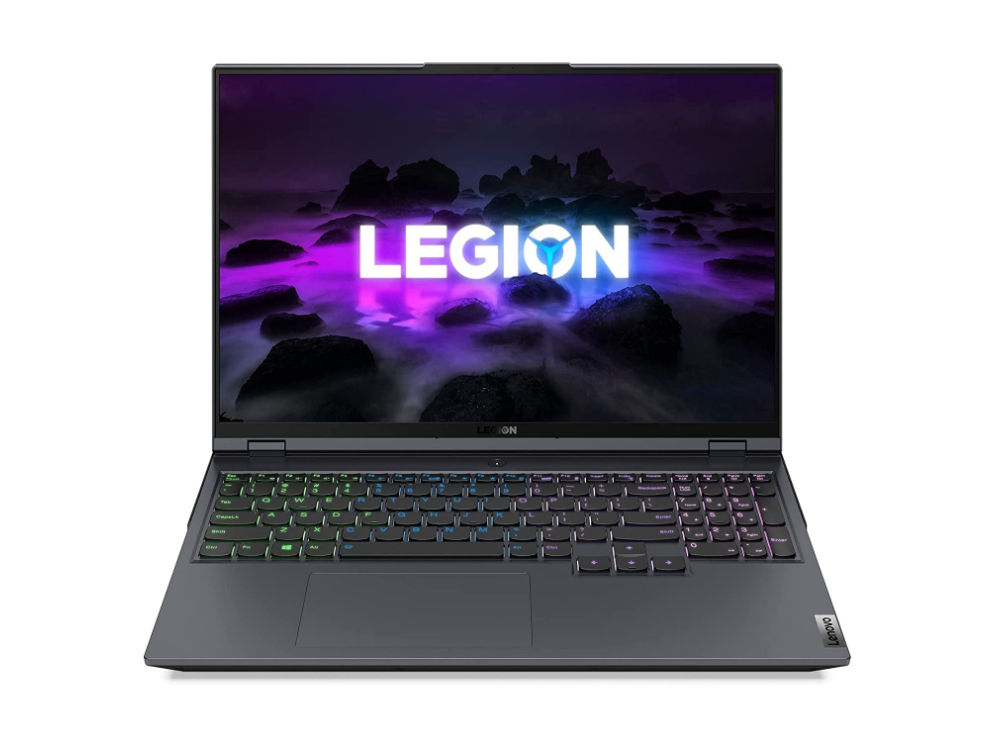 Lenovo Legion 5 Pro did not surprise me at all, because it delivered exactly the kind of performance as it claims on paper. Powering the Lenovo Legion 5 Pro is an AMD Ryzen 7 5800H octa-core processor in combination with an Nvidia RTX 3070 with 140W TGP.

In terms of real-world gaming performance, the laptop delivered around 120 FPS in Shadow of the Tomb Raider at high settings and 1080p resolution. The laptop ran Metro Exodus just as well as the Lenovo Legion 5 Pro at 95 FPS. The Lenovo Legion 5 Pro felt a little behind the other two laptops while running the Gears 5 at high graphical preset at 1080p as it only managed to run the game at 106 FPS. However, while running Dirt 5, the laptop managed to run the game at 120 FPS, which is almost as good as the Alienware and better than the ASUS Scar Strix 15 AMD Advantage edition.

The laptop impressed us with its ultra-bright QHD display which made every piece of media a treat to watch. Equally impressive is its cooling performance as the Lenovo Legion 5 Pro enabled us to game for hours by maintaining an impressive airflow. Lenovo ships the fully loaded Legion 5 Pro complete with all these capabilities in a value for money package making it worthy to take this prestigious spot in the premium gaming laptop category.