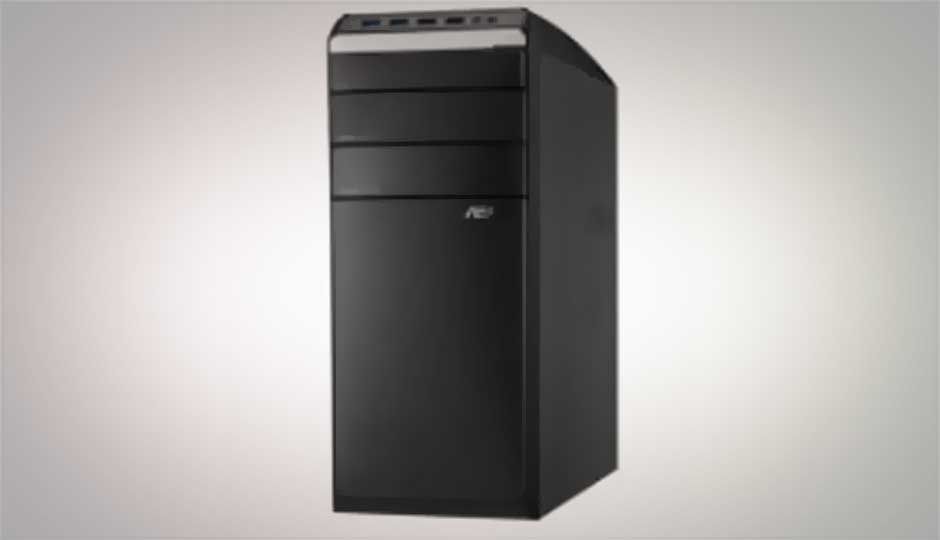 Desktops have come a long way since their inception, especially when you consider the mainstream market. People now think of buying a pre-made one stop computing device without the hassle of going through the lengthy process of selecting individual stuff. The ASUS M51-AC fits their requirements as it is one of the most feature rich pre-built desktops we’ve seen to date. We’ve previously looked at the unboxing and first look of the desktop along with its in-depth features and specifications. We still have a lot to say about this desktop since we haven’t really spoken about its performance. You can’t really say that you’ve used a particular device unless you’ve put the device through its paces by running stress tests on it.

For stress testing and getting the performance results, we used PCMark 8 as it has various testing modules and provides an accurate result by running various tests in the background. This is done in order to simulate synthetic as well as real world usage. The first benchmark module of PCMark 8 that we ran on the M51-AC was the Home Module. The Home Module runs common home computing tasks like web browsing, writing, photo editing, video chatting along with video playback. It also takes into account casual gaming performance. The M51-AC received a score of “2969” in the home computing benchmark module and it is a good score. You can be rest assured that your day-to-day home computing tasks would run flawlessly on this system.

The next PCMark 8 benchmark module we used for testing was the Creative benchmark. The Creative benchmark runs demanding media and entertainment tests on the system and thus provides a score based on many different media intensive tasks which PCMark 8 runs in the background. The tasks that are simulated under the creative benchmark include batch photo editing, light and heavy video editing, web browsing, video encoding along with video group chat tests. The creative score takes into account mainstream gaming and music test scores as well. The ASUS M51-AC received a creative score of “2692”. This score tells that the system performs well and if you are someone who runs a lot of media intensive applications, then the M51-AC won’t let you down.

We all use some or the other work related applications on our computers at some point of time. Many people use office tools such as Microsoft Word, Excel or Powerpoint regularly and a good system must be able to run all of these work related applications with ease. We used the Work benchmark module of PCMark 8 to test out the M51-AC and know how it fares under regular office based work load. The score we got was “4319”. Since the test uses Microsoft Office tools in its backend, the score we received from the work test is a clear indication of how good the M51-AC is when it comes to using this desktop as an office PC.

We also did a video playback test by playing a nearly uncompressed full HD movie file. We saw no visible stutter whatsoever during the playback and this points out that you can easily play full HD content on the M51-AC and it will handle everything well. Since the M51-AC has ASUS’s SonicMaster feature built into it, the desktop is capable of good music playback with an improved audio quality. 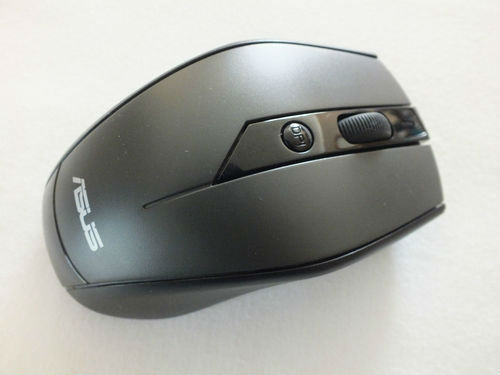 We received a wireless keyboard and mouse combo bundled with the M51-AC. The included keyboard has a standard key layout and it’s very slim. Typing on the keyboard is fun as it uses soft touch keys. The mouse included in the combo is decent as well. It has a nice design with a DPI switching button on the top that allows users to easily switch between DPI levels on-the-fly. Finally, we also did a test run of the ASUS Power Pack about which we spoke in the previous article. In order to see how this power pack works like a mini UPS, we unplugged the main power cord from the system while the system was running. As it turns out, the idea of having a multi-purpose power pack paid off as it keeps the the M51-AC powered on for a couple of minutes so that you can save your work and shutdown the system in case of a power cut.

Check out our Performance and special features video for the ASUS M51-AC below:

This was all for our week three with the ASUS M51-AC and we are happy with the performance of this pre-built desktop. Next week, we’ll be looking at some of the pre-installed utilities in the desktop and what can these utilities be used for. If you may have missed out on our previous coverage of the ASUS M51-AC, you can find all of it here.