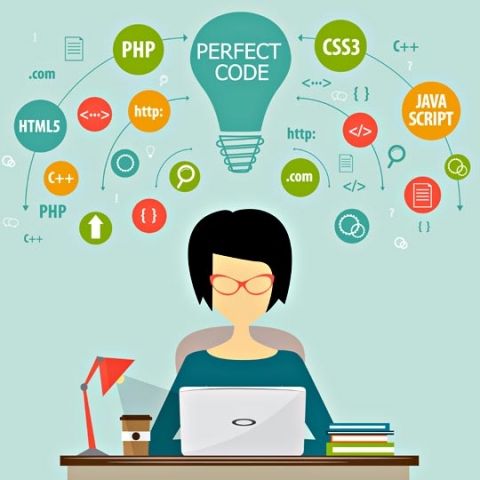 Exactly a year ago, in March 2015, I wrote about the lack of girl geeks in technology. From lacking access to technology, all the way up to hitting a glass ceiling when climbing up the professional ladder, women have really had to overcome insurmountable odds, just to be on par in this male-dominated world of ours. I can’t understand how girls are always in the majority when it comes to passing percentages per batch in the various state and national level board examinations (Class 10 and 12), but then don’t go on to outperform their male counterparts in professional scenarios? Why aren’t there enough female technologists and entrepreneurs in our country? Let’s revisit the topic again in this Women’s Month.

It turns out that there is no easy or quick fix to increase the participation of women in technology. Years of conditioning can’t be wished away in the blink of an eye, unfortunately.I’ve come across a startling statistic as far as female representation in tech is concerned, something that I missed delving into earlier. Forget trying to get more women in tech, whatever few end up becoming engineers and joining the tech industry in a variety of roles are leaving in record numbers – at least in the US. This doesn’t make any sense. Why would women leave jobs that have the most demand, offering among the highest starting salaries?

According to the revelations of this insightful post, two different studies on this topic all but confirm my fears – the workforce of women in tech face overwhelming challenges. Conclusions drawn from responses of 716 women who left tech-related professions after an average tenure of 7 years blame the discriminatory climate at workplaces as their single biggest reason for leaving – the work, by itself, wasn’t the problem. Another survey focusing on 5,300 women with engineering degrees earned in the last 50 years found that 38% of them are no longer working as engineers, tech or otherwise, because of the traditional work culture at tech companies. Tech’s dominated by men who behave like boys largely oblivious to women’s sensitivities at the workplace.

When it came to evaluating identical job applications or entrepreneurial pitches by men and women, researchers from Harvard, Wharton, MIT and Yale found that both the sexes exhibited inherent biases which occur naturally, unconsciously and without any malice. Men were always perceived to have better entrepreneurial pitches, and applications with male names were always preferred for a tech role, etc. This is a startling revelation. What this suggests is that simply more women learning to code isn’t going to solve the problem of them always being perceived second to their male counterparts.

A  few months ago, I came across the stories of two young women outliers. Sabrina Pasterski and Olga Malinkiewicz. At 22, the former is expected to be the next Einstein, poised to unlock the greatest mysteries of the universe, while the latter is attempting to revolutionize renewable energy by developing solar cells with photovoltaic perovskite (instead of silicon) to trap more energy at significantly lesser cost than existing solutions. How can we get more Indian women to reach for the stars (like Olga and Sabrina) by dreaming big through technology? 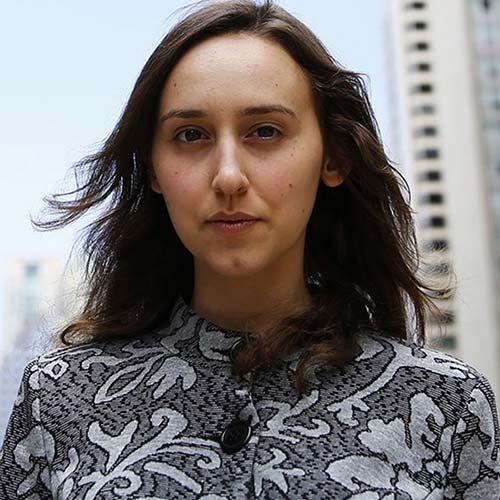 If the workplace can’t adjust to accommodate girl geeks, then more of them need to start becoming entrepreneurs, start their own companies, correct the workplace imbalance and nurture the professional culture they want by leading with example. Devoid of prejudice, anchored on equality and meritocracy. Restore balance to the force. Easier said than done, no doubt. At the same time, leaders (irrespective of gender) should aim to foster a more open, fair and sensitive tech work culture. I have certainly encountered a growing number of startups with female founders that are leading this wave of change. Through the Startup India initiative, the government has done its bit to unlock the entrepreneurial spirit of women. But clearly more needs to be done.

We are trying to do our bit here at Digit, too. Last year, for the first time since our student internship program began, we accepted two girls studying to be engineers simultaneously for a joint internship – not because they were female, but because they were the best choices. Every year before that, we’ve had at least one female student intern with us for a month. Progress. We invite more women to apply to work here at Digit. We’re never going to give you any special treatment, but we do promise to treat you as equals.