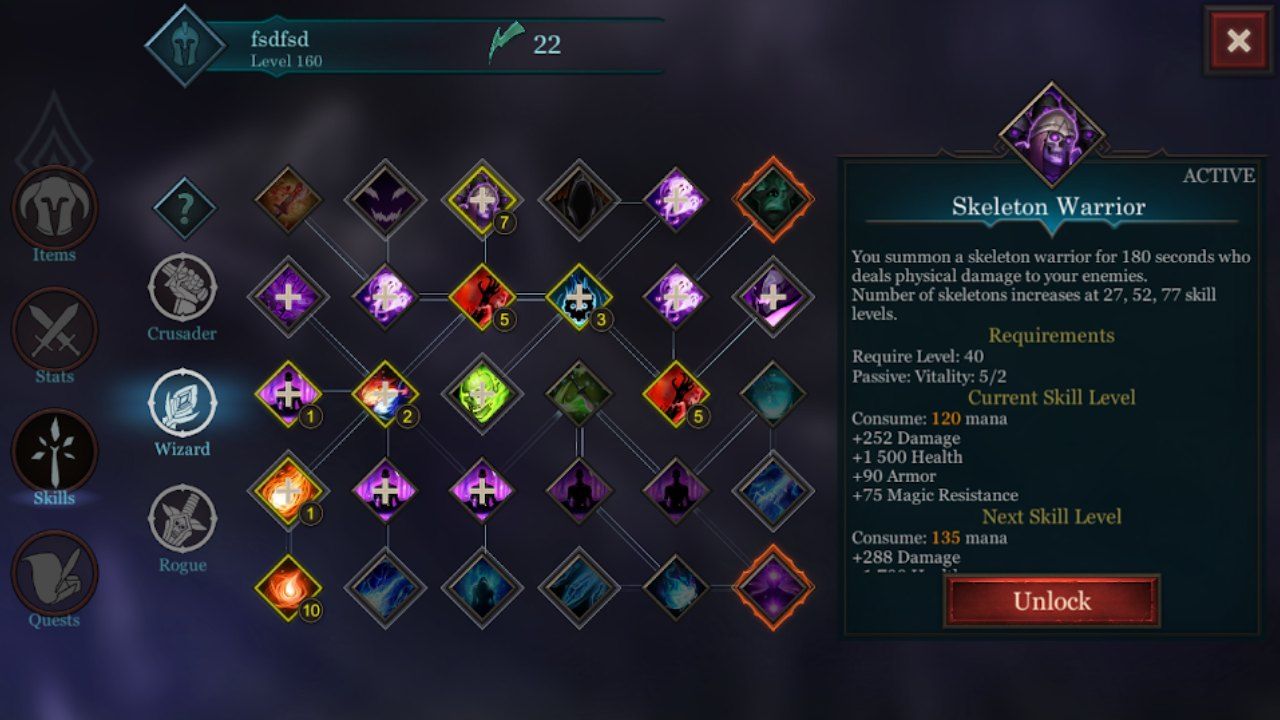 Vengeance is a very barebones ARPG for mobile that is very reminiscent of old-school ARPGs like Kingdoms of Amalur, Gothic, or Two Worlds. It is a single-player RPG which immerses you in a story accompanied by a beautiful atmosphere and fitting music.

When we say barebones we mean that the moment you start the game it feels pretty barren. To top it off, you aren’t really given a tutorial or even any introductory text, you’re kind of just thrown into the game and left to fare for yourself. This might appeal to some though, and if you’re already familiar with RPGs, then you’ll very quickly figure things out. It’s a very generic RPG experience, where you run around town collecting quests and then you head out through a portal (Diablo style) to the region you need to kill/collect stuff in. Controls are very standard, with the movement on the left side of the screen and your attack and ability actions on the right side of the screen. In the middle of the screen you have a few additional actions, including a cash shop, skills, inventory etc.

However the game does cover all aspects of an RPG. You are availed with options for a class and subclasses for your character, and it also includes aspects of crafting items, along with the ability to acquire mythic and legendary items to further boost your character’s strengths!

The aesthetic is alright, we don’t hate the old-school look it has going, but it might not be for everyone. Even character models appear rather bland and combat animations and such are also pretty bland and generic, which is honestly fine considering the plethora of turn-based “action” RPGs out there that go overboard with the animations. 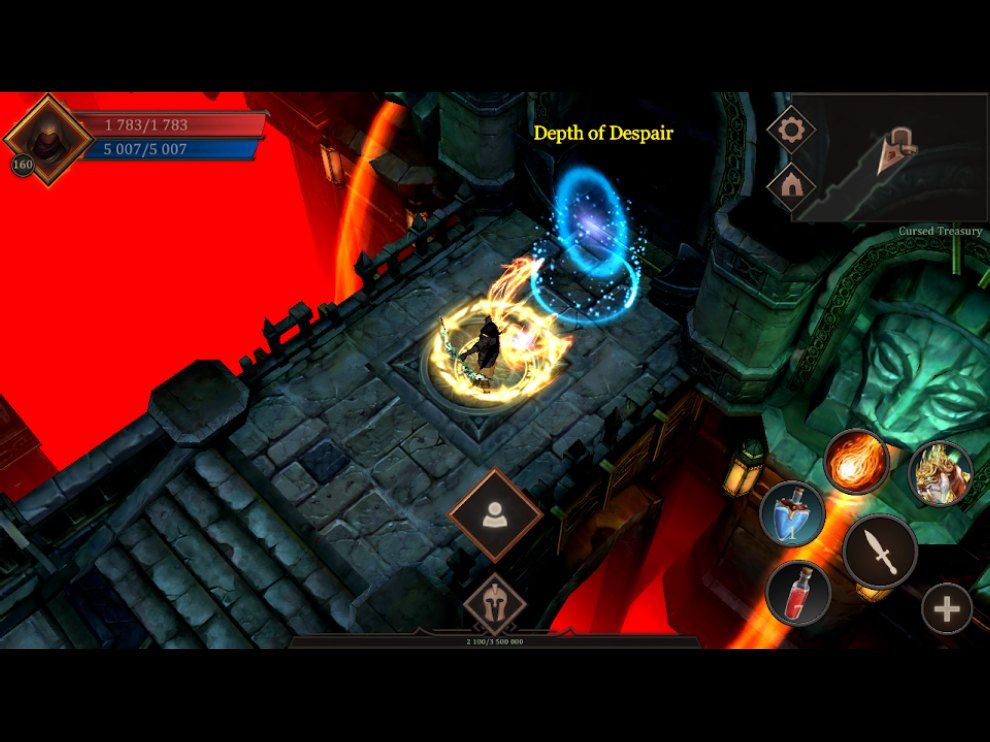 The game features many monsters and other NPCs, and it advertises no P2W - which is great news considering it already has a box cost. Currently the game is under development and is being managed by a single developer, and has promised further content soon. The game does require an investment of time from your side, you’ll need to read and try to figure out what does and doesn’t work, if you get into it, like we mentioned above, it’s a decent old-school RPG experience.