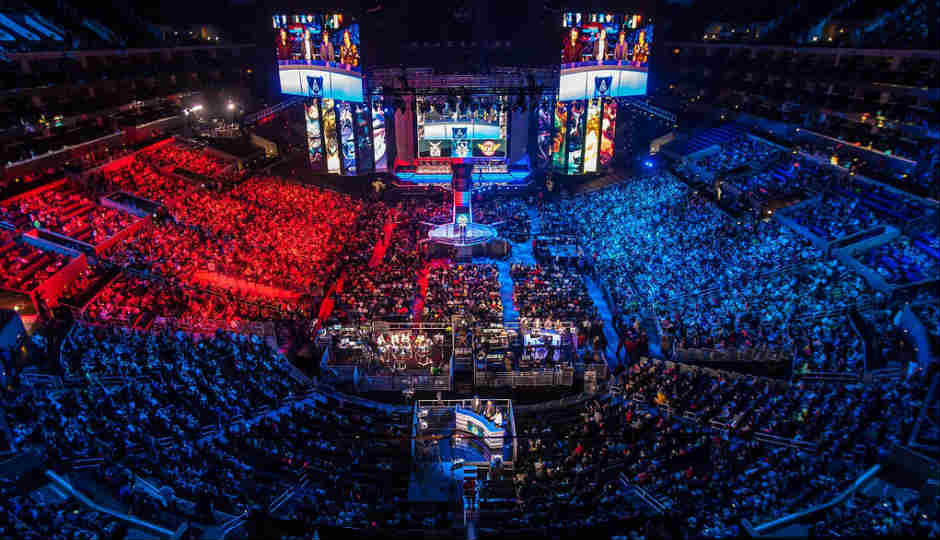 With ESL, the history of eSports in India may have just begun

The history of eSports in India has been widely undocumented. That’s because there isn’t one to speak of. From the outside, the Indian gaming community seems to be made of children, haplessly whiling away time on video games. India is home to a multi-million dollar gaming business, but professional gaming has rarely been recognised as a legitimate profession. Developing games is fine, but often, playing is not.

It’s not surprising for a country that, until very recently, had little to gaming by way of infrastructure. But, it’s ready now, says Akshat Rathee, Director and CEO of Nodwin Gaming. Rathee and his team have made a singular achievement that can mark the beginning of the eSports boom in India. They’ve brought the Electronic Sports League (ESL) to India. The ESL India Premiership started last month, and is currently on its initial online stages. It is going to have offline challenger events, finally culminating at a large scale event in Delhi, in December.

For the uninitiated, ESL is the largest eSports league in the world, with over six million registered members. Globally, ESL pays out millions of dollars in prize money, and India will contribute Rs. 40 lac to that amount this year. That’s the total payout for the ESL India Premiership of 2016. 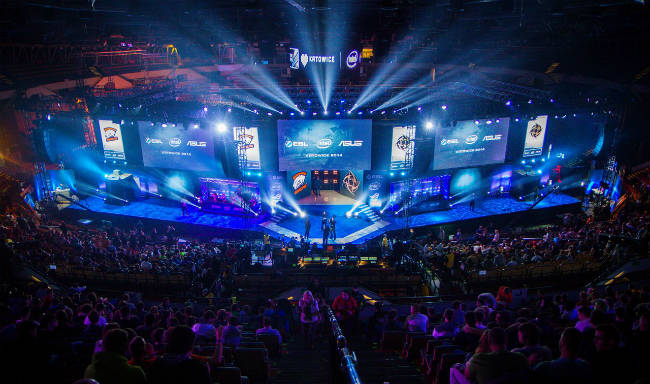 What do you need for gaming to be recognised as a profession in India?
“By paying people enough money to do it,” says Rathee, and ESL is one of the first steps in that.

To be clear, India has been home to other tournaments before, and there are pro gamers in the country, but it’s still largely an untapped market. Rathee draws an apt analogy, with the state of football in the country. There are many football fans here, and many footballers too, but there just isn’t enough money for the majority to take it up as a profession. There have been one-off examples in gaming, just like football had its Baichung Bhutia, Sunil Chettri and Subrata Pal.

Interestingly, just like the aforementioned footballers, Indian gamers haven’t truly made significant achievements on a global scale. They’ve been at international events, but haven’t been able to perform at the same level as international gamers. This brings us to the first question for the future of eSports in India.

Why do Indian gamers not get paid the way international ones do?
“Because they’re better than us,” says Rathee. “Usain Bolt is one of the highest paid people in the planet, right? Why isn’t someone like P.T. Usha paid the same?”

Rathee thinks, gamers overseas are substantially better, and the fact that they aren’t paid as much as those abroad has nothing to do with the community not being as involved as the international ones. “Mastery, if anything, is a 10,000-hour approach. I don’t think there’s a single gamer in our country who’s spent that much time (playing games).”

To be clear, it’s not that Indian gamers don’t have competition. Rathee states that the fact that today’s winner is tomorrow’s first round exit, shows that competition is plenty. But, the quality of that competition needs to increase.

India has the equipment required for competitive gaming, even Internet speeds and decent pings, but not the competition. The international market won’t apply here till the quality improves, says Rathee. According to him, India needs a semi-lighthouse program right now, with good prize money being given out consistently. This will encourage gamers to pursue this avenue, professionally. Teams need to have the potential to pay their gamers Rs. 30,000-35,000, and for that, prize money from tournaments need to be enough.

Nodwin Gaming, ESL and others have achieved about Rs. 1 crore of this right now, says Rathee. He estimates this to reach about Rs. 3 crore by March 2017, which is what the industry needs. When the prize pool is enough, international gamers will visit India to play. In fact, teams from Dubai and some other countries are expected to visit Nodwin’s tournaments this year. There are even slots reserved for international teams, on the ESL Premiership.

The eSports boom
Gaming seems to be the flavour of the year, in 2016. While ESL is perhaps the biggest development, the Flipkart Gaming Online Championship event and Microsoft’s eSports initiative have been held consecutively. ESL itself is spread over the rest of the year, with the online stages underway right now. There will be three offline stages as well, with a mega final to be held in Delhi in December 2016. 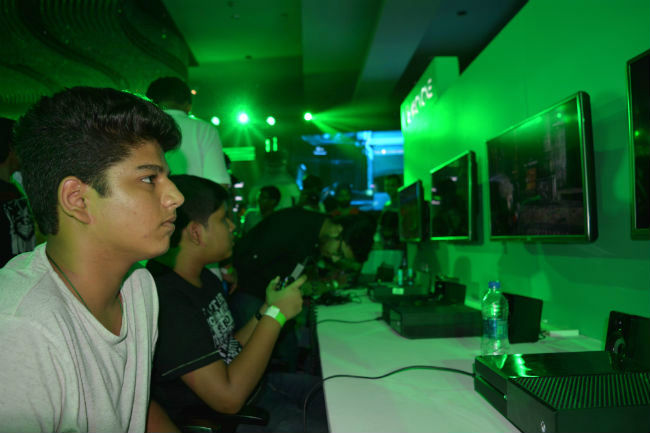 The Dew Arena Gaming Competition has a prize pool worth Rs. 10 lac, and will last 9 weeks. 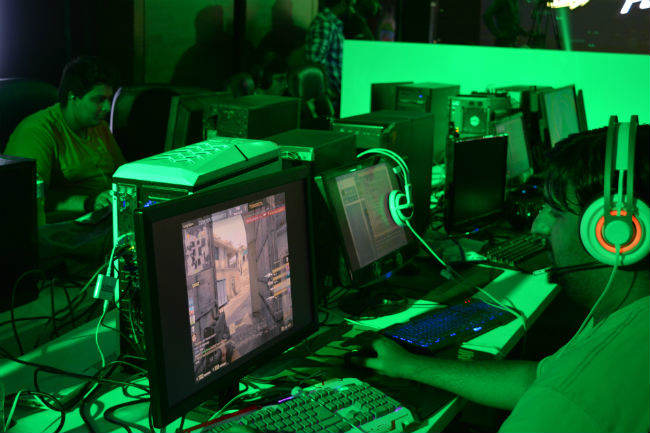 Tournaments are also organised at college and school levels, but Rathee says that a collegiate league around eSports is required in India. “The best place to start this is the IITs, but eventually I think LSR and other colleges should also do this. Just like they have a debating club etc. they should also have an eSports club,” he said.

The development begins at the school level, where gaming is still fun, but casual. The pro levels start kicking in at the college levels, and with organisations like ESL and others, opportunities will keep increasing from there.

The ESL Premiership is a seven-month event, where players come to an offline event held every three months. The prize money will be given at almost every step of the way, with the final winner taking home a total of over Rs. 6.5 lac. The tournament is completely free to play at, or visit. There are also match-of-the-day streams on Twitch.

While eSports in India has never been a sought-after or recognised profession, never before has there been such large scale collective efforts in making it one. The history of eSports in India, if ever it becomes worth documenting, will start from here.