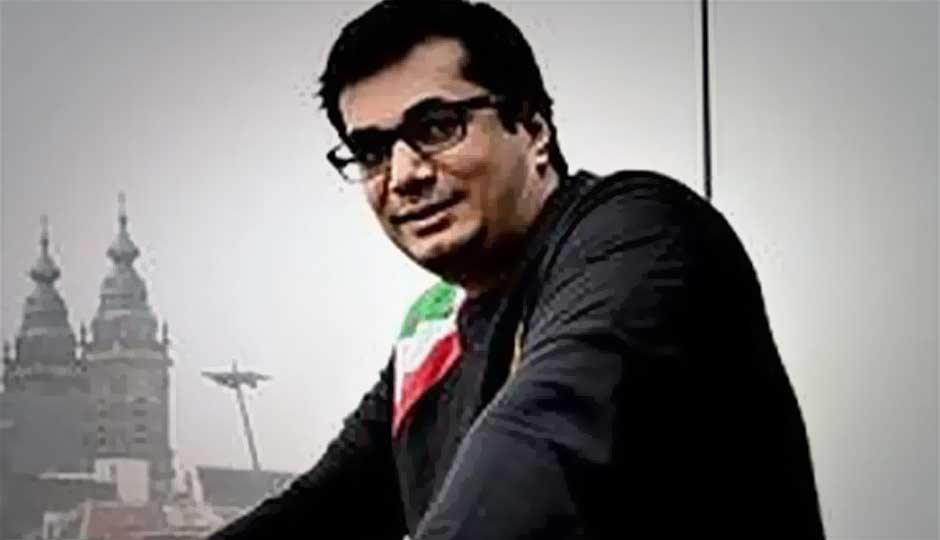 Not only is he a cool chap to talk about the latest and greatest games, but being an old hand in the Indian gaming industry he has an opinion on pretty much everything related to gaming in India. Here’s an excerpt from our interview:

Q) Tell us a bit about the Indie game movement in India. Are you happy with the state of Indie developers in the country?
Vishal Gondal: Yes. Indie game development has picked up in the country and is growing. Rise in multiple gaming platforms like the App stores which helps in direct monetization for them is one of the key reason for their growth.

Q) Is there an increased focus on mobile game development by Indian developers? If so, why is that? And is that a flawed strategy?
Vishal Gondal: There are multiple reasons for this. In today’s connected world, publishing a game on any App Store is something that independent developers can easily do by themselves. This gives them full control of the game from beginning to end. Secondly, the App stores have eased the process of monetization for them, too. Plus the ever growing mobile phones market in the country plays a vital role for this increased focus. No, this isn’t a flawed strategy.

Q) Are games developed in India (not counting multi-studio, multi-national projects) mainly casual and trivial in nature? If so, why is this the case?
Vishal Gondal: Majority of gamers in India are casual and first-time gamers. They need simple and engaging games and not complex ones. Angry Birds – the most popular game today worldwide is a casual game and a universal example for this, too. Our latest game Barfi! which is a casual game for the Android phones was the #2 app on Google Play in the week of its launch.

Q) Is enough being done to attract the right talent into the Indian gaming industry?
Vishal Gondal: The key here is to provide encouragement and platforms which will help them grow. A good start to this is gaming conferences. There are successful gaming conferences now being held across the country which help them in networking, exchanging ideas and meeting the right people. Such platforms are a great way for startups and individuals who want to enter the gaming business where they get to learn from stalwarts of the industry.

Q) Anything that the government can do, specifically, to give the gaming fraternity in India a big boost?
Vishal Gondal: Yes, the increase in broadband infrastructure will pave way for growth of the gaming community.

Q) Any positives in the Indian gaming fraternity right now, any achievement we should be proud of?
Vishal Gondal: Loads! The country is witnessing more than 200 million game downloads a month. There is rampant growth in the number of startups and independent game studios. If we step back 5 years ago in time, the number of people who wanted to undertake gaming as a career option, let alone start a game development studio, were only a handful. Today with the increase in interests of venture capitalists, the gaming industry in the country there is witnessing a massive boom.

Q) What will drive gaming in the next two years among consoles, mobiles (tablets) and PC, and what is your expectation from each of these traditional gaming silos?
Vishal Gondal: With the number of mobile phones crossing 900 million in the country, I think the answer is quite obvious. It is mobile phones that will drive the gaming industry in the country. Consoles and PC will co-exist for sure but consoles with their limited audience and PCs with the limited penetration will not spearhead the industry for us.

Q) Share with us your journey into gaming as a profession, right from where it all began to this very day.
Vishal Gondal: My association with the digital industry goes a long back when I was 16. Right after finishing school, I started my first company – FACT. In 1999, I founded Indiagames, which is today a part of DisneyUTV. Indiagames was started with a five member team which grew to 250 by 2011. Today as the Managing Director of the Digital business at DisneyUTV, I spearhead one of India’s leading digital businesses specializing in games, audio & video content.

Q) How do you ensure that the games developed by DisneyUTV Digital stand out from others?
Vishal Gondal: We develop games that appeals to the common man of India. Cricket and Bollywood are two biggest passions that Indians share and we provide them with the best game experience for both. Cricket Fever is our most popular game franchise with over 20 million downloads. Our games like Ra.One hit 1 million downloads within a week of its launch. We ensure that our games have easy gameplay and rich user experience to engage them. We have just got Paul Wrider onboard to head our Game design team. With Paul’s extensive experience and knowledge in game designing and the global gaming industry overall we will be able to develop new gaming IPs and add to our existing popular titles across mobile platforms.

Q) Any advice for people interested in taking up game development as a career option?
Vishal Gondal: My first and most important advice is that aspirants should play as many games as possible and get a good smartphone be it a Windows Phone, Android or iOS device. They need to experience and begin using apps before they can even create them. There are numerous online sources which can answer a lot of your questions. Moreover, be active on Twitter, Facebook and other social media sources and find relevant groups and participate in forums.

This is why your next GPU upgrade should be an NVIDIA GeForce RTX 30-series card from ASUS Previous Post
FAU-G review: Promising idea, lacklustre delivery Next Post