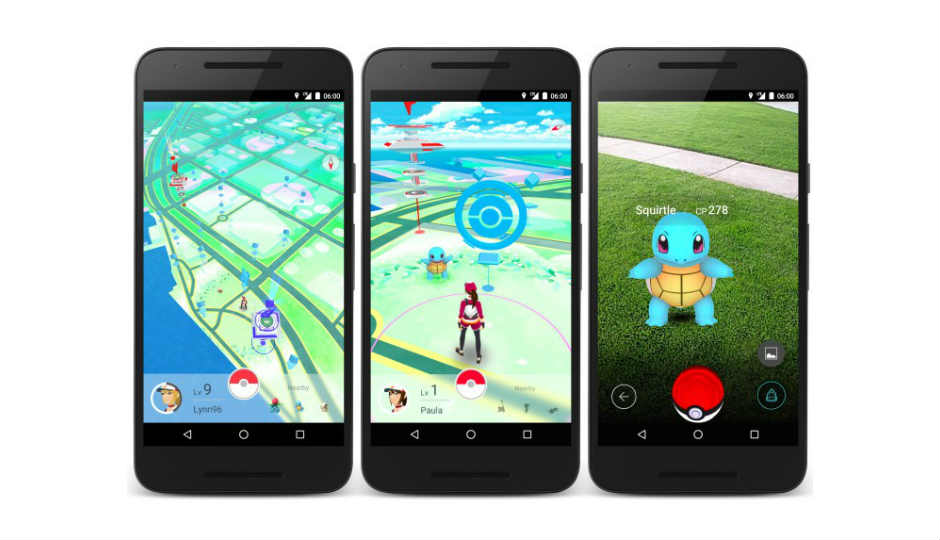 Pokemon Go's craze may die in India, even before it's officially available here

Prasid Banerjee   Aug 8, 2016
Viral mobile app, Pokemon Go, expanded to 15 Asian countries today, excluding India and China. Amongst the new additions are countries like Thailand, Cambodia, Taiwan, Malaysia and more. India’s exclusion from the list of countries where Pokemon Go is officially available hasn’t stopped players from playing it here any way. Most have downloaded APKs on their Android devices, or changes Apple IDs to download the game on their iPhones. That said, the fact that India has been excluded again and again could spell Pokemon Go’s doom in the country, in the sense that it may be dead on arrival.
The best games stand the test of time. Developer Niantic, though, seems to have bitten off more than they could chew. The extreme popularity wasn’t expected, leading to server issues in the game, along with other bugs. Niantic’s first update to the game has made things worse. While server issues have been rectified, the game’s most important aspect, that of tracking Pokemon, has been reduced to a gimmick. According to Niantic, a new way to track Pokemon is being worked upon, which led to the change.
Other bugs in the game like lost GPS signals, increased difficulty in catching Pokemon and more, have already started pushing players in India away from the game. As a result, players interested in the game have already started leaving it, even before it’s officially available in the country. So, Niantic may see falling demand when it finally launches the game in India.
That said, the developer could avoid this by bringing updates to the game when it launches in India. Niantic has reportedly been working on partnerships with brands, and other additions to the game. Pokemon Go, right now, is obviously an incomplete game. So, if Niantic decides to launch the complete version of the game in India, that could rekindle the players’ interest once again.
First look at the key features of the new OPPO Enco X True Wireless Noise Cancelling Earphones Previous Post
What is CAPTCHA and how does it work? Next Post