Niantic has removed Pokemon GO's 3-step tracking to "improve" it 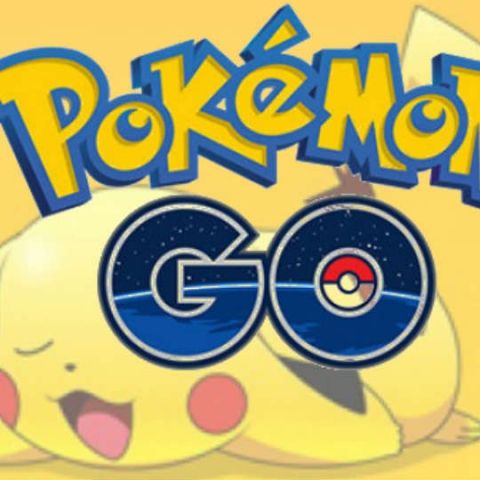 Preventing "cheating" and retaining interest is the reason for third party trackers being banned.

We’ve already spent too much time playing Pokemon GO. Admittedly, while I do not retain the same interest I had for it in the first week, I still cannot help opening the game once every hour to check if there happens to be a Charizard around (just by chance, of course.) Sure, by now it has become harder to come across newer Pokemon to level up in the game, and the lack of ample spare time is a contribution, but the lack of effective tracking mechanism has been a major contributor.

While we hoped and waited for Niantic’s update to solve the 3-step tracking mechanism that had made Pokemon GO so engaging in the first place, the latest update went contrary to universal expectations and removed the feature entirely. So, naturally, not too many of us took this gesture very kindly. To take it up by another notch, Niantic also sent cease-and-desist notices to third party trackers like Pokevision and PokeNotify, thereby bringing all possible ways of tracing Pokemon near you to a grinding halt.

This basically took away the most crucial tool of a game that involves catching fictitious creatures with super powers - a way to trace them. Yesterday, Niantic released a statement addressing over 80 million trainers worldwide about its decision to remove the 3-step tracking mechanism from the game, as well as why third party services were banned. You may or may not like it, but Niantic’s declaration coming in the form of a Facebook post is the hard truth behind how you’ll have to play the game for the time being.

Niantic states, “We have removed the ‘3-step’ display in order to improve upon the underlying design. The original feature, although enjoyed by many, was also confusing and did not meet our underlying product goals. We will keep you posted as we strive to improve this feature.” While Niantic does reassure you of an improved tracking mechanism being in the works, there is not much to go by for now, apart from depending on luck and accidentally stumble upon a Jolteon.

As for third party tracking systems, Niantic possibly would not have wanted you to figure out exactly where a Snorlax is spawning, which can make your interest dwindle in the game. The trackers may have also put an excess amount of load on Niantic’s servers, which the research lab made sure to point out in its post. It states, “We have limited access by third-party services which were interfering with our ability to maintain quality of service for our users and to bring Pokémon GO to users around the world. The large number of users has made the roll-out of Pokémon GO around the world an... interesting… challenge. And we aren’t done yet! Yes, Brazil, we want to bring the game to you (and many other countries where it is not yet available).”

Maybe Niantic does have a point, but it is hard to keep your interest going through a phase that seems to be steadily losing all the best features of the game. To lend perspective to how desperately players need a tracking mechanism to keep on playing the game, Pokevision reportedly had 50 million unique visitors over its short span, and 11 million regular users. At the time of stating this figure, Pokemon GO roughly saw around 80 million players, which means over 50 percent of Niantic’s user base had resorted to it, to keep playing. As Pokevision’s creator Yang Liu pointed out, “Half of the player base of Pokemon Go stopped by — and they didn’t do so to “cheat.” The game was simply too unbearable to play in its current state for many (note: many, not all). The main attraction wasn’t that they got to have an advantage with Pokevision, the main attraction was that it allowed them to play Pokemon Go more. This is what everyone wants — to play Pokemon Go more.” You tell ‘em, Yang!

Nevertheless, we really hope Niantic does end up effectively fixing the tracking mechanism to bring back the much needed decisiveness required to play Pokemon GO. Third party or not, the only thing that we would like to do is play the game in all its glory.

Hands on: PUBG Mobile Lite on an Android Go phone