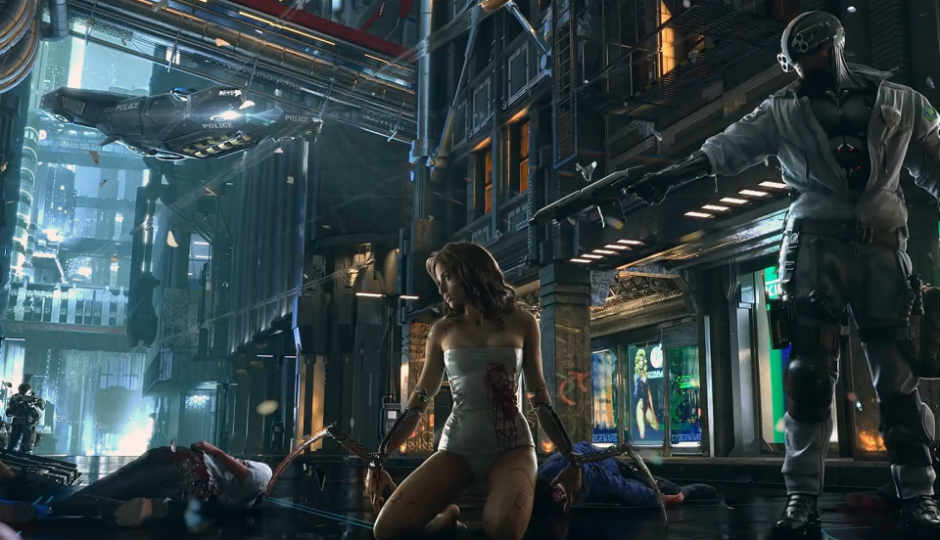 Most awaited game announcements of E3 2016

From Battlefield I to VR games, excitement is high for E3, the worlds largest gaming expo which kicks off in two weeks.

The biggest gaming expo, E3 2016 is due to start in two week. The list of game developers that will participate in the event is out and we are looking forward to some big announcements this year from the gaming expo. We are bound to see new games from EA, Bethesda, Sony and many more. Here is Digit's list of most anticipated games from E3 2016.

After the worldwide success of the first game, Larian studios returns, with the second game, Divinity: Original Sin II. Like the original we can expect this title to offer a beautiful world and exciting turn based gameplay.

If you want to tremble with horror and feel a chill down your spine, there are only a few games which can do it better than Outlast II. The highly acclaimed horror survival game returns this fall and from the looks of it, is scarier than the first one.

Started as a Kickstarter campaign back in 2012, Star Citizen is almost ready. Recorded in the Guinness Book of World Records as the “most-funded crowdfunding project anywhere”, this multi-genre space odyssey would be delight to play. The fact is, it is based on a modified Cryengine and offers stunning visuals. Furthermore, Star Citizen has extended its support for Oculus Rift.

Call of Duty Online is not a new game and it has been around for at least two years but only in China. However, if rumours are to be believed, Activision might bring the game to rest of the world in the near future. 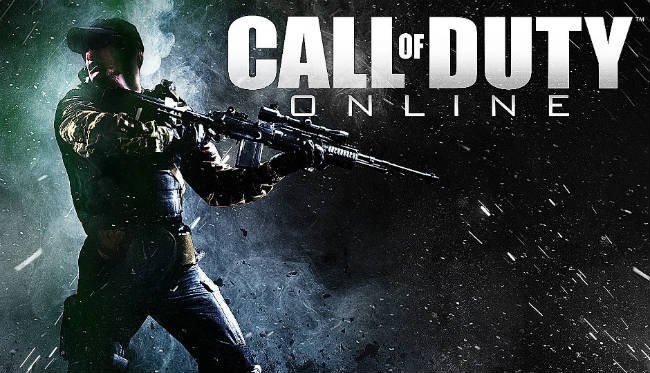 Announced back in 2012, CD Projekt RED’s Cyberpunk 2077 is even bigger than the developers last game, Witcher 3. While we are quite sure the game won’t release anytime soon, we believe we may get to see the game in action at E3 2016.

Horizon: Zero Dawn is another anticipated gaming which we will see E3 2016. We got a glimpse of some gameplay back at E3 2015, but developers Guerrilla games is yet to announce a release date.

After winning more than 60 awards back in E3 2013, publisher’s EA games much loved FPS title is coming back with more mechs. Titanfall 2 which is expected to launch later this year and will be up against the upcoming Call of Duty and Battlefield games. More will be revealed by developers abot the game on June 12.

Announced back at E3 2015, For Honor is a hack and slash game from Ubisoft. With game franchises like Assassin's Creed under its belt, Ubisoft certainly knows how to make a game. The game is set in the medieval age and players can choose to play as one of three factions — Knight, Samurai and Vikings. We expect to see more of the game at E3 2016.

Gaming in VR will be the next big thing and with each passing year, we will see more games coming to the VR platform. That said, Raw Data, is a big step forward in FPS games in VR. The game requires you to use your entire body to slash, shoot and dodge killer robots.

We already know Gears of War is coming this year. The game is set 25 years after the locust invasion and the main characters have changed, but we aren't bothered by new characters. We are just happy about the fact that it will bring back the glory days of “chainsawing through your enemy”.

The Internet has already shown its appreciation for the upcoming Battlefield game. Unlike its biggest competitor, Call of Duty, game developers EA DICE have turned the clock backwards and set the latest Battlefield game in the past.

The first trailer of Infinite Warfare was released recently and it recieved mixed reactions. However, this time the war takes place in space. Just imagine, how amazing it would be to play COD in multiplayer in space.

Square Enix’s most successful game franchise returns in its fifteenth avatar this year. What’s more, it will launched simultaneously across the globe.

Tom Clancy's Ghost Recon: Wildlands is an ambitious game by the guys back at Ubisoft. The game is expected to be the developers biggest open world experience till data. Judging by what we've seen, we think the game will be epic.

Mafia is a serious approach to crime based RPG games. We won’t spoil the plot but do check the trailer below.

Besides this reveal trailer, there is not much to talk about the new Mass Effect game. Will the game still have Does it have previous characters? Will there be new worlds to discover? Is Shepard still part of the game? All these questions and more need to be answered. We believe, E3 might be the place where EA will have something to say.

Dishonored 2 needs no introduction. This time you play as Emily Kaldwin, who is the former Empress of Dunwall. Set 15 years after the first game, things have changed in Dunwall and Emily is the only one who can save the city.

Adam Jensen is all set to make a comeback in Deus Ex: Mankind Divided. This time the was is humans vs augmentation. Who do you think will survive?